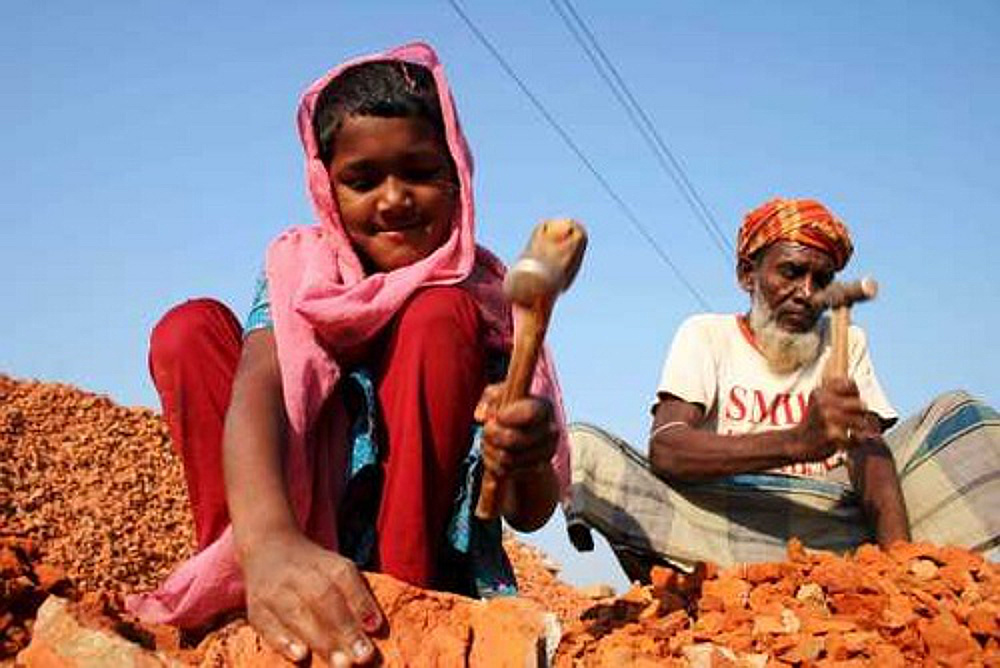 Most of us are under the illusion that slavery was abolished in the 1800s, but with an estimated 30 million people worldwide still enslaved, this hidden crime is a shocking and deeply disturbing issue that desperately needs our attention.

The 2013 Global Slavery Index compiled by the Australian based Walk Free Foundation, is the first of its kind and provides an estimate, country by country, of the number of people living in modern slavery today.

The index, which shows that while India has the largest number of enslaved people (13.95 million), the main offender was the west African nation of Mauritania where an estimated 4 percent of the entire population are believed to be currently held in slavery.

Other countries at the top of the list with alarmingly high occurrences of slavery include China, Pakistan, Russia, Ethiopia, Nigeria, Haiti, Nepal, Thailand, Bangladesh, Burma, and Congo.

While the U.S, Canada, and U.K. were rated very low risk, it does not mean that they are slavery free. The U.S. and Canada are still prime destinations for human trafficking due to their demand for cheap labor, and the U.K. was reported to have an estimated 4,200 – 4,600 people living in slavery.

Slavery destroys lives. People are controlled by violence and are tricked or forced into situations where they are exploited against their will.

Preventing the next generation of victims through education, healthcare, social justice advocacy, economic security building, and intervention are our best chance of eliminating slavery, along with combating the push factors that lead to enslavement.

Individuals like you can join the fight against slavery by following anti-slavery organizations and staying informed about the restoration efforts already underway, continuing to support prevention and building public awareness.