The Human and Environmental Impact of Bananas 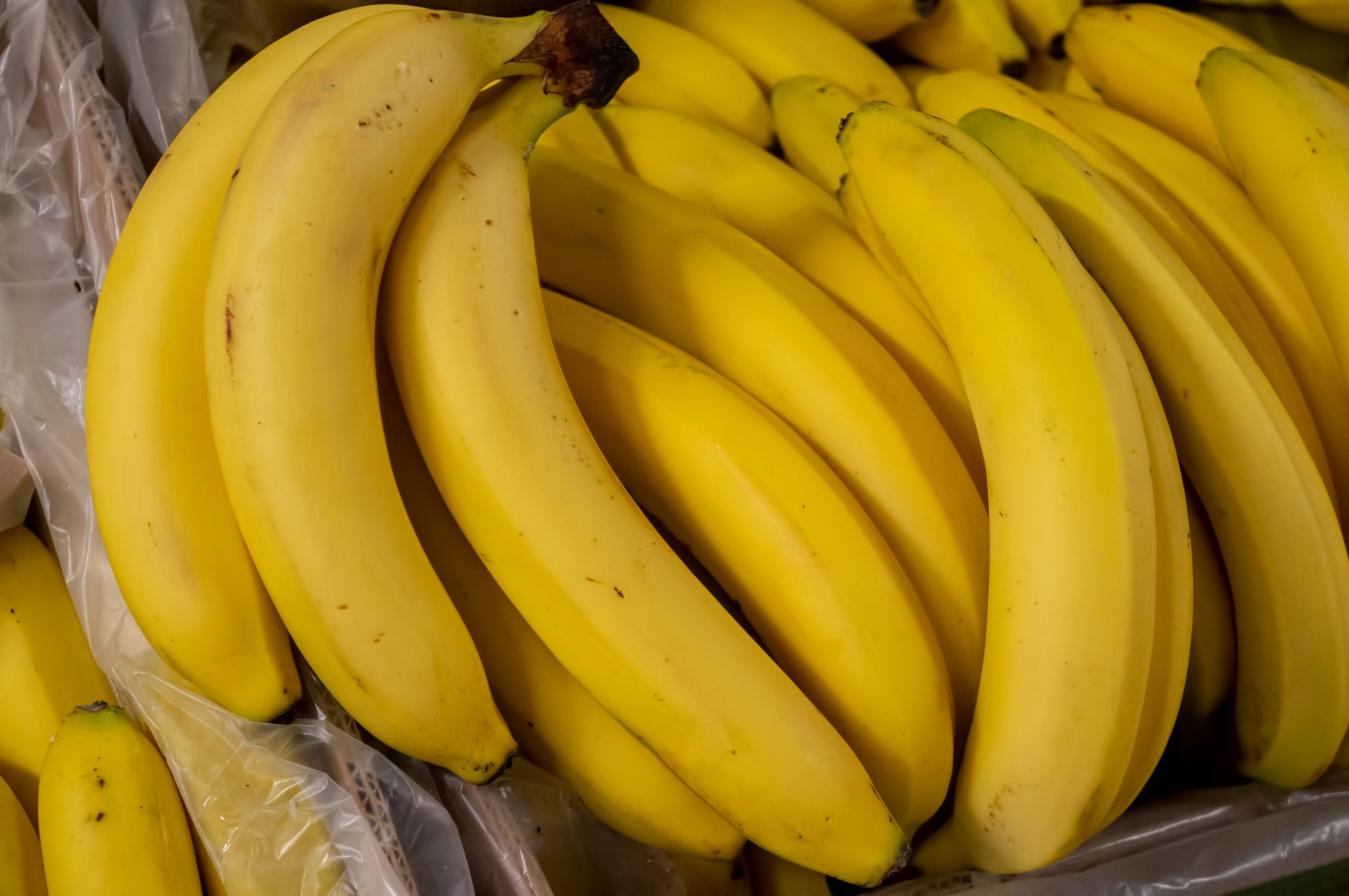 The banana is one of the oldest cultivated plants, with some evidence that banana cultivation began as far back as 8000 BCE or earlier. Bananas are native to the tropical South and Southeast Asia, but they are among the most widely consumed foods in the world, and the most widely consumed fruit in the U.S. Bananas are a valuable food source during the hunger season in many countries, as the crops produce fruit year-round. This is particularly important in countries that do not import most of their food sources, and it also makes bananas critical to global food security.

According to Mike Berners-Lee’s book How Bad Are Bananas, the carbon footprint of a banana is not particularly high for the average consumer; because bananas don’t necessarily require heavy packaging, and they are also filling and nutrient-rich foods. However, this may not be true for the concerned consumer, who would do a lot better for the environment by buying oranges grown in the state next door instead. Bananas have to be flown into western countries, which releases masses of CO2, and therefore significantly contributes to individual climate footprints.

In addition to this, bananas are often packaged in plastic packaging, which is not only terrible for the environment, but is currently the only way most grocery stores choose to distinguish between fair trade bananas, organic ones, and cheap unethical ones.

To keep bananas uniform-looking so that companies abroad will accept them, growers have to spray their plantations with large amounts of pesticides, in fact much higher amounts than other tropical crops because of the banana’s thick peel, which makes it more impervious than other fruits. These might not harm the consumer, since we discard banana peels (or, hopefully, compost them), but the mass use of harmful pesticides impacts the health of workers and villagers surrounding growing areas.

Dibromochloropropane (DBCP) was a commonly used pesticide used on banana plantations in the 1970s. Two decades later, thousands of male workers found that they were suffering from problems with having children, and other related health problems. They filed lawsuits against the companies involved with DBCP production and distribution, and DBCP is now no longer used on large-scale crops However, similar cases regarding prolonged pesticide use are still ongoing, and there is widespread concern amongst small scale growers and local residents for the health of young children especially, as well as over-reliance on harmful chemicals.

When there is immense profit to be made and big business is involved, you can usually guess that dirty money will change hands. In 2007, Chiquita Brands International, Inc pled guilty to supporting a military rebel group in Columbia known as AUC. The AUC has been responsible for violence and countless deaths in Colombia, and is also involved in exporting cocaine, and drug crimes surrounding cocaine dealing. In 2001 the U.S. government branded the AUC as a terrorist organization. Chiquita was ordered to pay a $25 million fine for funding the group, but Columbian families are still suing the corporate giant for compensation for the loss of family members killed by AUC terrorists.

Small-scale banana farmers have to compete with large corporations when selling the fruits of their labor. They are not well paid by large companies either, which like to buy in bulk and therefore at lower prices. Price competition in grocery stores in western states means lower prices for growers abroad, despite the fact that it is hard labor to maintain banana plantations and highly skilled word. There have been attempts to balance this with the fair trade classification of bananas, which tries to ensure decent wages for workers, and certification by the Rainforest Alliance.