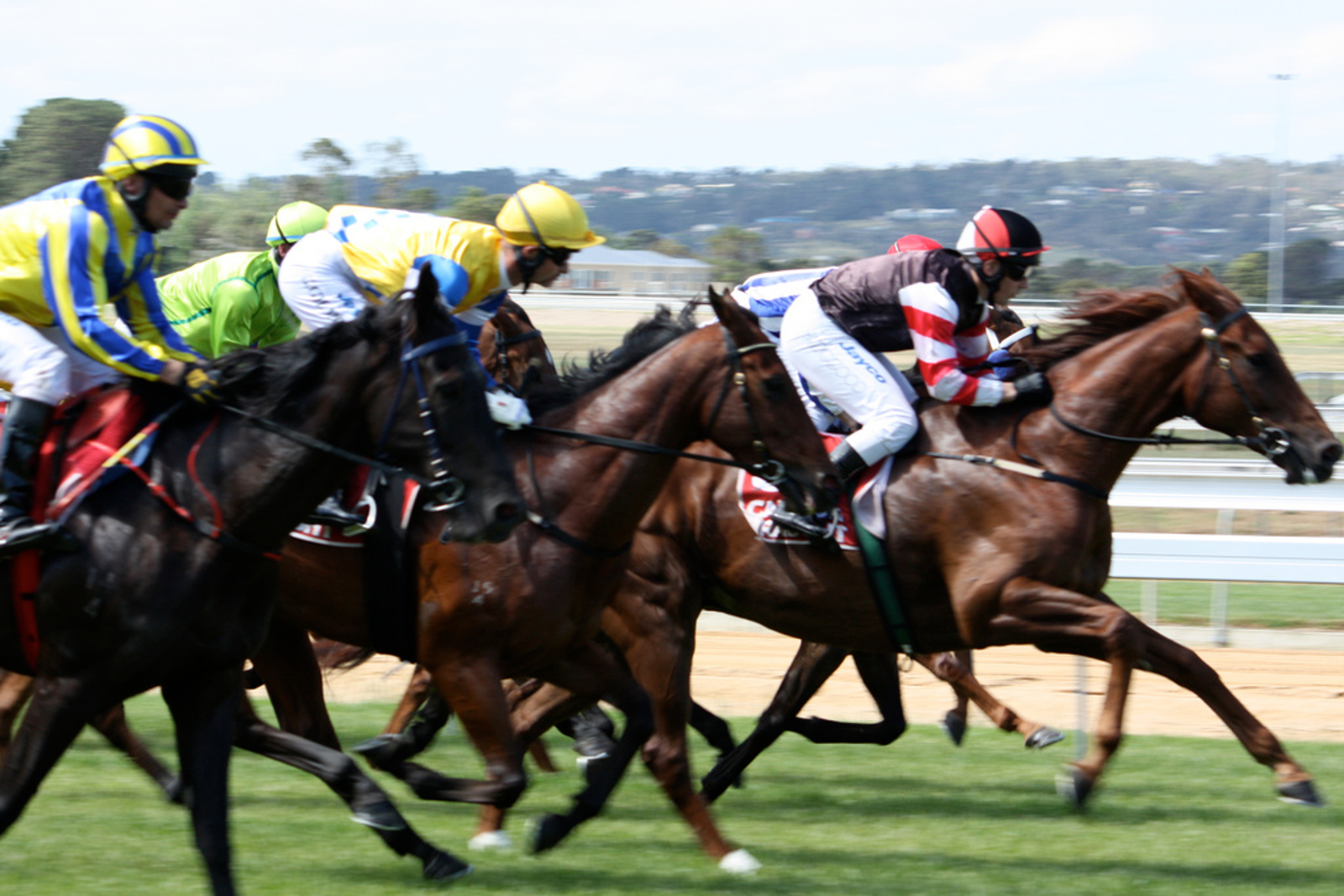 Many undercover investigations have showed us a different side of this industry. This coverage shows that the horses are viewed as nothing more than commodities in this industry that profits from them, much in the same way that animals are viewed on factory farms. Horses are abused by trainers and others in order to make them run as fast as possible, no matter the consequences to their health and happiness. Tragically, there is nothing glamorous about the world of horse racing, only lies and abuse. 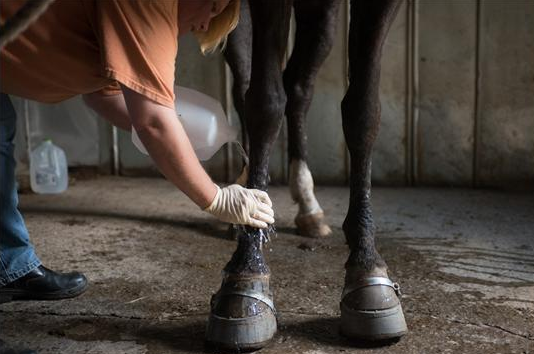 Drugging horses to enhance their performance is a common practice in the horse racing industry. During their undercover investigation, PETA witnessed horse trainers giving their animals drugs for hypothyroidism to speed up their metabolisms. In addition, to Lasix, also known as furosemide, is a diuretic that stops pulmonary bleeding in the horses’ lungs during intense exercise, allowing them to push through otherwise exhausting training sessions and races. Lasix also works to masks other drugs that might be in the horses system so it appears that they haven’t been fed anything that would make the race “unfair.” As an added touch, Lasix dehydrates the horses to force them to lose weight, and thus, run faster. 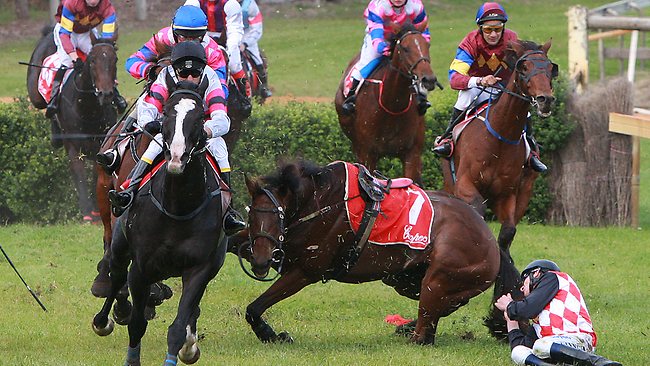 It all starts with the breeding of the horses who are designed to run at 30 mph while carrying their 1,000 pound bodies on the tiniest ankles possible. After all, the skinnier their legs are, the lighter the horses are; this is obviously a recipe for disaster, particularly broken bones which, in certain cases, can be lethal.

The dangers of this reckless breeding became obvious on June 6th at Belmont Park. A four-year-old colt named Helwan broke his left front cannon bone during the Jaipur Invitational Race at Belmont Park. He was running on Lasix, as were the twelve other horses in the race. This was Helwan’s ninth race, and following the injury he sustained to the canon bone he was euthanized behind a curtain on the track.

If you thought the deaths during races were staggering, you’ll be horrified to know that over 10,000 thoroughbreds from the U.S. are sent to slaughter, usually in Mexico, when they are no longer “of use.” Even Kentucky Derby winner Ferdinand was slaughtered in 2002 when he could not longer be used for breeding – he was nineteen.

These horses are sold at auction, crammed into trucks designed for cattle, and starved for more than 24 hours until they reach slaughterhouses over the border. The horses often lose their balance in the trucks, because their bodies aren’t designed for stability. This often results in painful injuries that the horses have no choice but to anguish in while they are transported. Their slaughter, which includes the killing of foals despite that fact that this is illegal, is largely unregulated, as well.