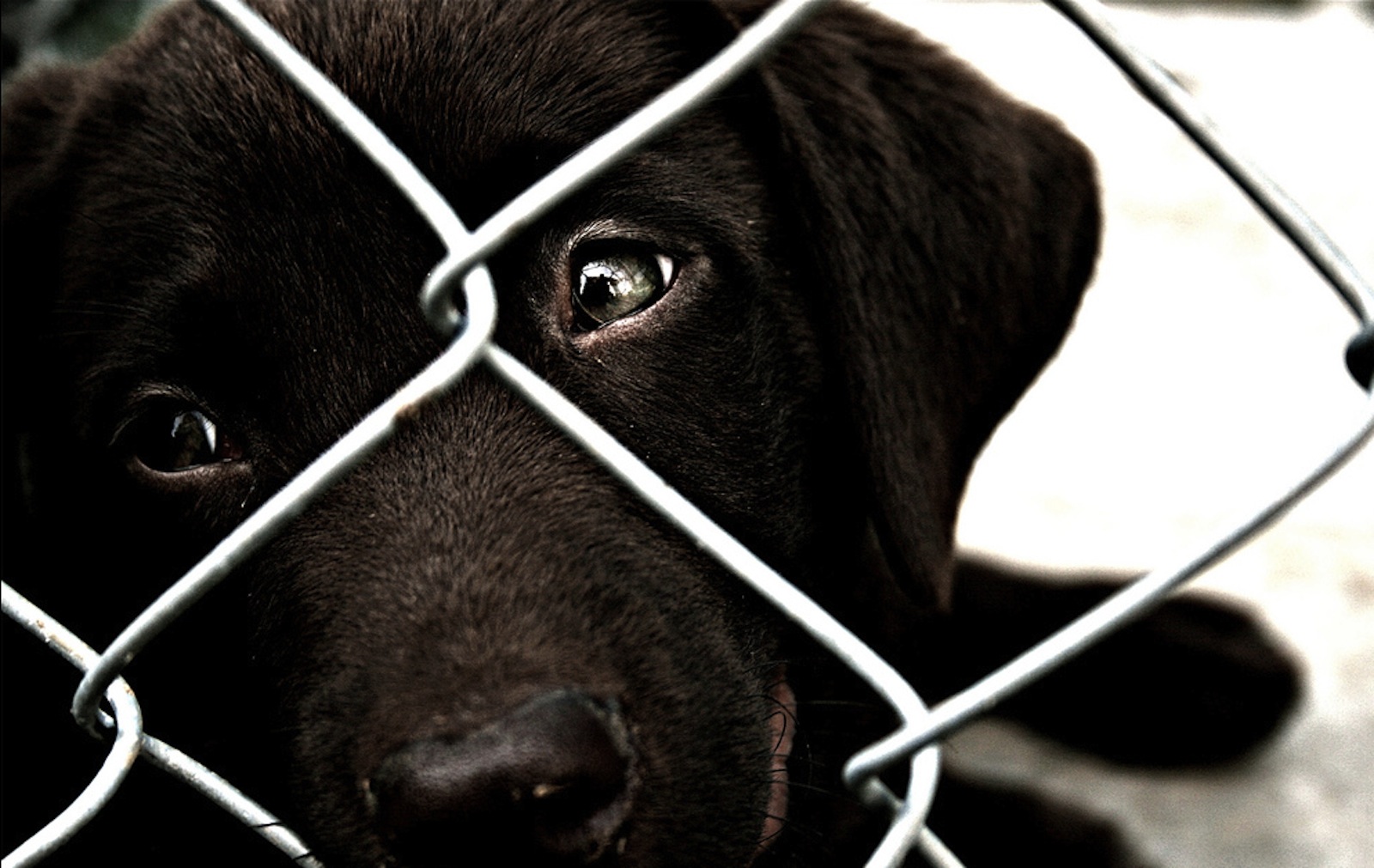 Believe it or not, animals are still considered property under U.S. law. This means that while most of us realize that animals are sentient beings who exist in their own right, a beloved pet is technically not above a car or a couch in the eyes of the law. Hence, why so many perpetrators walk free, even after inflicting severe abuse on an animal.

Cases of animal cruelty occur daily, and frustratingly, offenders are often only charged with a trivial fine and a slap on the wrist. Last month, a man in Iowa was fined $625 for beating a dog on the head with a hammer. The man spent two days in jail, and his fine was suspended while the dog had to be euthanized due to the extent of his injuries. Another case saw a Seattle woman receive no charge but a $2,400 fine for letting her two-year-old Great Dane starve to death.

These ludicrously lenient sentences — just two out of many — prove how inadequately animal abuse is punished. Fortunately, matters may be improving thanks to the Federal Bureau of Investigation’s (FBI) new commitment to track animal abuse through a national register in order to better identify, prevent and punish cases of animal cruelty.

Tracking Animal Abuse As a “Crime Against Society”

Starting in January 2016, police departments and law enforcement agencies around the country will be required to report cases of animal abuse through a national database. The FBI will use the information uploaded onto its National Incident-Based Reporting System to provide nationwide statistics on crimes committed to animals. These cases will also newly be categorized as “crimes against society,” and will now be regarded as Group A felonies, a grouping which also includes murder, arson, assault and drug trafficking. This new classification will hopefully help justify harsher sentences.

Animal-related crimes will also be divided into four distinct categories: cruelty and neglect, intentional abuse, and torture, AND organized abuse such as dogfighting. Previously, these cases were merely recorded under “other offenses,” rendering it difficult to research, track animal cruelty specifically and thus making it tougher to prevent.

This new database will serve as a warning to offenders that they are being closely watched and that they can no longer slip under the radar. The FBI expects that statistics gathered through it will help criminology researchers identify how best to prevent these crimes. There is also a chance that animal shelters could be given access to the data in order to ensure animals aren’t adopted out to repeat offenderswho are likely to subject them to neglect or abuse.

According to Mary Lou Randour, senior advisor at the Animal Welfare Institute: “Empirical data is important. It’s going to give us information about animal cruelty crime so we can plan intervention and prevention better.” She adds that currently, the incidence of animal cruelty is very difficult to evaluate. Indeed, without the database, there is “no way to find out how often it occurs, where it occurs, and whether it is on the increase.” Researchers have long believed that tracking animal cruelty is not only crucial to animal safety but to human safety as well. In fact, abundant evidence has identified a strong link between violence against animals and violence against humans.

The Link Between Animal and Human Abuse

While already contemptible in its own right, cruelty to animals is also often a red flag for other types of abuse. It is regularly present alongside domestic violence, child mistreatment or elder abuse. The Humane Society of the United States reports that up to 83 percent of women entering domestic violence shelters have witnessed their abusers injuring or killing the family pet.

Animal Control Officer Jeff Williams states that “generally, animal cruelty can be a precursor to other things: domestic abuse, child abuse, and even serial killings.”

The link has become so obvious that a specific group tracking the connection between animal abuse and other forms of violence has been formed, called the National Link Coalition. Additionally, Eleonora Gullone, a psychologist at Monash University, is one of many researchers specifically studying this distinct correlation. She writes that “there is substantial evidence” that “a pattern of abusive behavior toward animals can [raise the alarm] that other criminal behaviors are likely occurring in the same environment.” Indeed, this can stretch further than domestic violence. For instance, people involved in dog-fighting rings are often also implicated in drugs and arms trafficking and other criminal activities.

Unfortunately, the new FBI system is not equally applied to all species. In fact, the FBI’s official definition of animal cruelty ends with a caveat specifying that it does not apply to “animals for show or sport, use of animals for food, lawful hunting, fishing or trapping.” While this new step is no doubt of great benefit to pets, it is sadly not yet enough to prevent the routine suffering of animals used in fashion, research, entertainment, or of those who end up on our plates.

We can all help law enforcement to track and prevent these crimes by reporting animal abuse when we see it. There are also many ways to take action for abused animals.

Finally — and this may be an obvious one — we can all choose not to participate in animal abuse. While most people are shocked to learn that animals are treated as property under the law, they continue to eat and wear them. This new classification is no doubt a huge step forward for the welfare of animals, but it does not right our society’s pervasive wrongs.