The Animal Power of Video 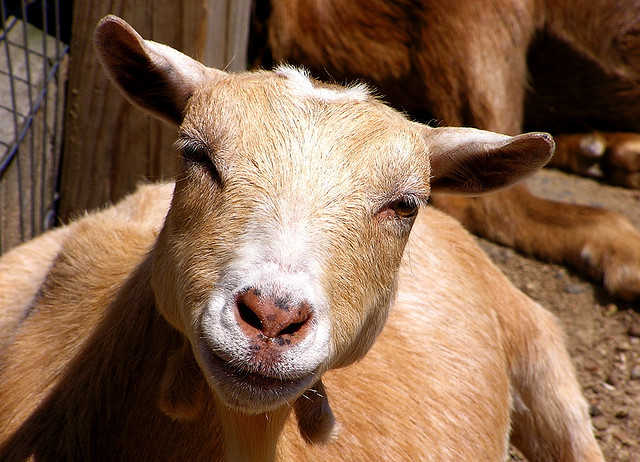 If a picture is worth a thousand words, then a video is worth a thousand pictures. One of the rewards of being a passionate animal observer in this day and age is the proliferation of video clips that circulate on YouTube and Facebook. These authentic segments of animal lives provide precious glimpses of their emotions, and they often belie common prejudices about animals and nature.

In recent weeks four videos stand out as exceptional examples. One—filmed and narrated by Karen Paolillo of Turgwe Hippo Trust—depicts a scene that, on paper, has “doom and gloom” written all over it. The locale is the murky waters of an African riverbank, and the three participants are a mother hippo, her just-born infant, and a mid-sized crocodile.

But the interaction is more nuanced than we might expect, and it shows awareness in both the mother hippo and the croc that might surprise anyone fed on the standard American wildlife film diet of “predator/prey conflict,” nature red in tooth and claw,” and a “constant struggle for survival.”

Don’t get me wrong: this croc is out for some meat. But the little hippo is not the target, and most remarkably, mother hippo seems to know it. With the baby staying close by mom’s side, the croc very deliberately moves in toward the mother’s hindquarters, and rather delicately (for a croc) grabs hold of the afterbirth and tugs it, eventually pulling it free.

For me, this video conveys a mutual understanding between a reptile and a mammal; as I watched it (repeatedly), I couldn’t help feeling that they had been in this situation before. I surmise that the hippo begrudgingly accepted the assistance provided by the croc in removing tissue that she could not herself reach and which could attract a larger, more menacing predator.

The second video involves another “predator/prey” interaction. Well, sort of; one is a domesticated carnivore and the other a domesticated omnivore. Watch it and see for yourself. It’s a nice illustration that animals are not locked into ecological roles. The urge to play can be blind to species prejudice.

Videos number three and four continue the theme of showing animals as keenly aware, sentient beings, not predictable avatars for the stereotypes we often give them. We may wonder what the orca is thinking who swims up to a motorboat and uses her blowhole to perform a convincing rendition of motorboat sounds. Is she just entertaining herself, is she trying to impress or amuse the boaters, or is she telling us that she doesn’t appreciate the cacophony of noises we’ve burdened her domain with?

And what about this Mexican free-tailed bat, one of hundreds of bats rescued and nursed back to health each year by a wonderful operation called Bat World Sanctuary in Texas? Bats are about as mysterious and misunderstood as it gets. Victimized by ignorance, and stigmatized by hapless myths, bats have had little chance to show their softer sides. When I look at the video below, I see excitement, enthusiasm, and gusto. I see an alert, aware, emotional being. I see a creature with a biography, an individual who treasures life, a mind, and a fierce will to live.

Twenty-two years ago I completed three summers of research in southern Texas, studying Mexican free-tailed bats for my doctoral dissertation in ethology (animal behavior). Unfortunately, I was too caught up in getting data (and the bats I held temporarily captive too determined to get away) for me to notice their personalities. I knew they were aware and had minds (they certainly “minded” my interfering with them, though they rarely bit me). My research demonstrated that a mother bat recognizes her pup by its voice. Each mother bat also recognizes their baby’s distinctive perfume, and she relies on her adept spatial memory to locate the vicinity of her baby inside a huge, pitch-dark cavern that contains up to ten million babies hollering for their next milk meal. I marvel at this when half the time I can’t even recall where I left the TV remote.

Have you ever gazed thoughtfully up at the vast night sky and wondered: “Are we alone?” Well, wonder no more, because we’re not alone. We live among an astonishing array of consciously aware, emotional life-forms right here on this one green planet.