The 5 Personalities of an Animal Rights Protest 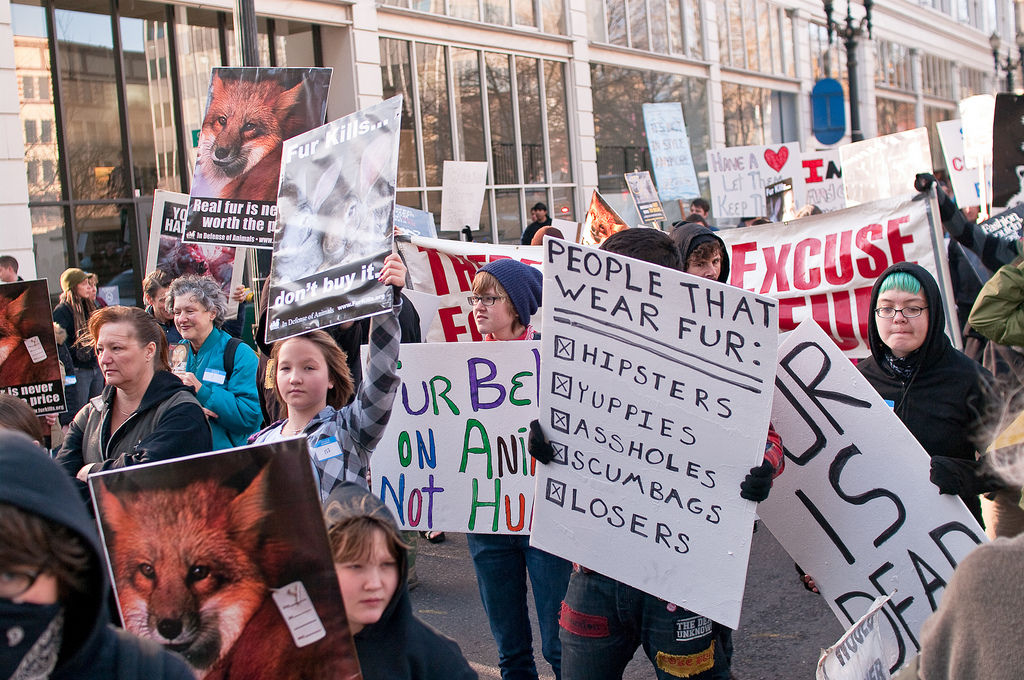 As an animal rights activist, I’ve participated in my fair share of protests, signature gatherings, political campaigns and more.  Some of these efforts have been a lot more effective than others, yet a range of approaches to protesting continue to persist. So, after being sent an article about barely-clothed activists in Barcelona demonstrating as ‘cuts of meat’ and later seeing an article about Mercy For Animal’s Why Love One but Eat the Other tour, it got me thinking. You can pretty much boil down the essence of different animal rights protest styles into personalities! Why would we want to do that? Why not?! A great way to stay motivated (and sane) while advocating for animals is to learn how to laugh at ourselves, don’t you think?

Probably the most talked about form of animal rights protesting –– taking off your clothes  –– doesn’t always equate to raising awareness. It’s also commonly been put down for being sexist, which just adds another layer between the true message of animal protection and the public. As we’ve said before, “We’ve never met anyone who saved animals or quit eating meat because they saw a naked lady (or dude) … and lettuce bikinis (or briefs) do not increase lettuce consumption.” Have you? 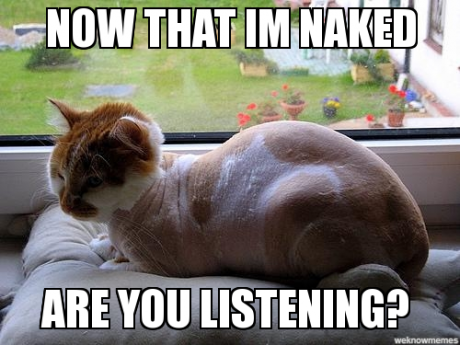 A common style when you’ve just had enough and need to let it out. I’m sure we’ve all been there at some point, but I have been to an angry protest and it was not a great experience. People feel attacked, and that immediately closes the door for intelligent discussion of an issue. More importantly, it’s not easy to listen to a message when you’re being yelled at! Save the anger for when you’re hanging out with some close friends. Even better, channel that anger into something creative (art, music, or writing, perhaps!). 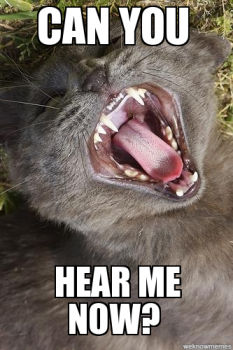 Attention grabbing, but is it the best method? Common in fur protests, meat protests, circus protests, and really any kind. Yes, these images are the truth about what happens to animals in different abusive situations and, for some people, seeing a jarring image may wake them up to unknown cruelty and take steps toward a more humane lifestyle. However, it often makes people shut down because, yes, they don’t want to see it. So perhaps lead with a lighter foot until people are ready to find out themselves. 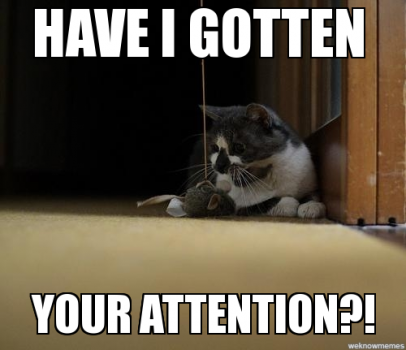 These are typically walks or large-scale protests put on by national animal rights organizations, but some grassroots groups do it well too! Mercy for Animals staff members don suits and ties and give out specific instructions to attendees on what to do if approached by press and how to appear in pictures. This allows the organization to produce a consistent image and powerful message for each campaign. Appearing as a unified group keeps the event professional and on point. 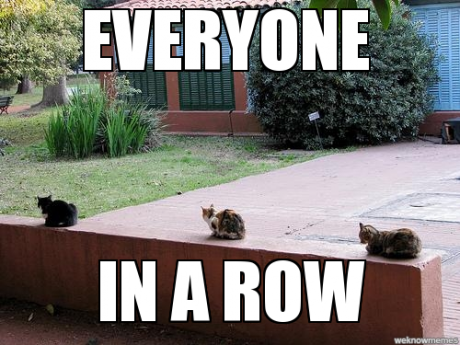 This “personality” is for those who feel strongly about an issue, but just can’t push themselves to take that next step. Don’t be afraid! Protesting doesn’t have to be in your face or on the streets. You can be a “silent” protester of products that are cruel to animals. Start by not purchasing the products yourself, and then when you build conviction behind your choices, you can start explaining your reasons to others and being a more active part of the movement. 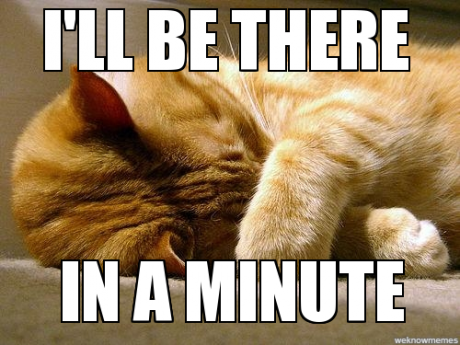 Our approaches may be different, but we’re all in this together. We’re all trying to do our part to improve the lives of animals, and different messages and styles may have a different impact on people. Joining others for a protest is a great way to feel a sense of community among animal activists, and it can lead to building your network and doing bigger things. The bottom line is, we should get active for animals!