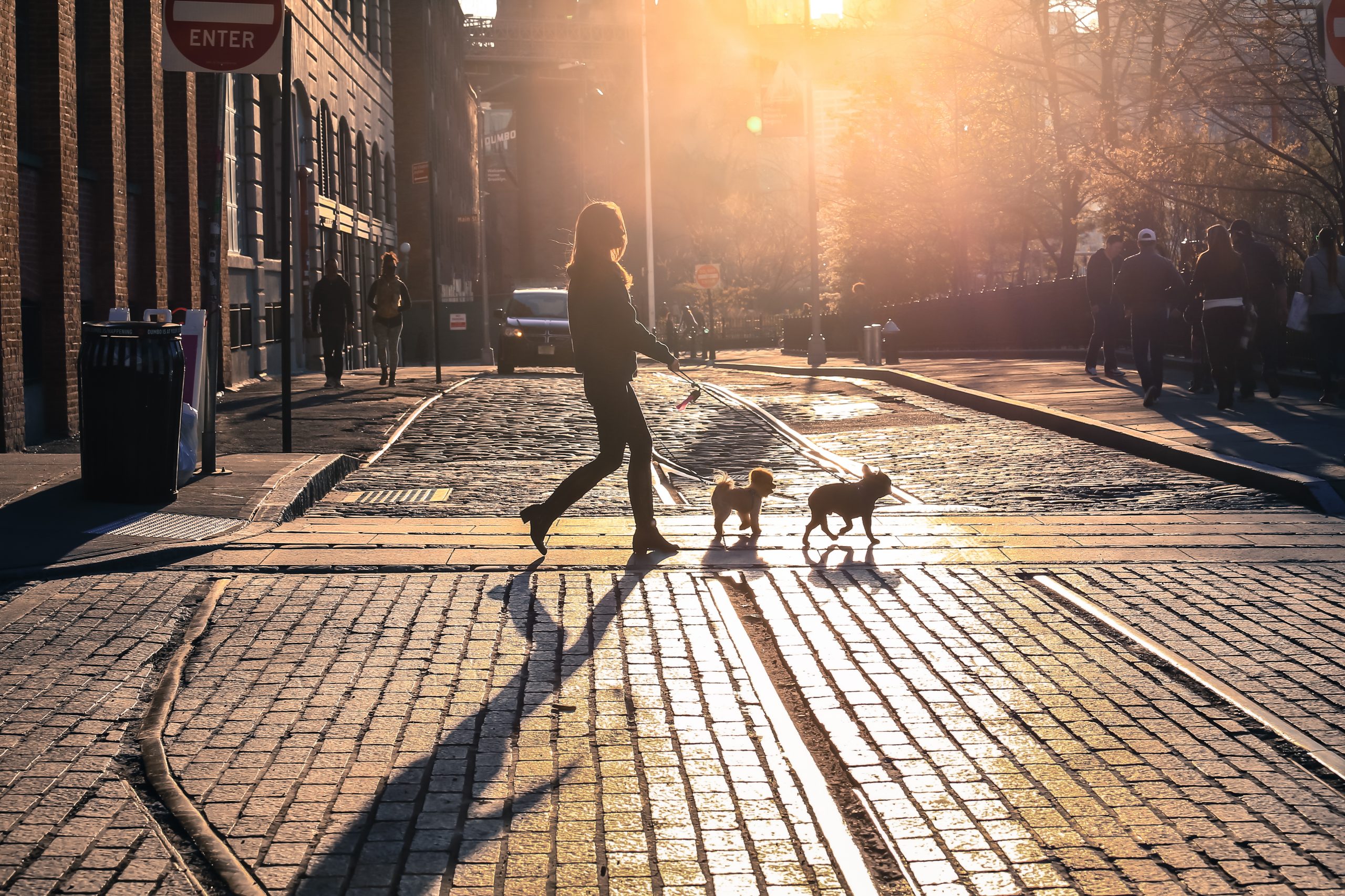 Inside Edition shared the story of a sweet family reunion. Three rescue dogs that were each adopted from a Texas animal shelter are now all living in the same New York City zip code. Marvin, Leo, and Murray’s reunion is one for the books.

Marvin and his two sons both came from Dr. Dolittle‘s Rescue Ranch in McAllen, Texas. They were all surrender to the shelter for different reasons and all found their way to New York. “They could have been anywhere,” Tammy Vergel de Dios, the rescue center’s director told the outlet.  “They could have been far apart. We have adoptions all the way up to New Hampshire. It turned out the three of them went to New York City.”

Marvin first found a home when Mattie Kahn and Jason Hellerstein adopted him and brought him to New York City. Leo then found a home with Tara Derington. Derington encouraged a friend to adopt Leo’s brother Murray and Anne Sachs brought him home.

Recently, all three dogs got together for a playdate at a park near the Museum of Natural History. “It’s so exciting to see the dogs just so happy to be together,” Derington told Inside Edition. “It’s pretty special that we adopted three dogs all in the same family from Texas and ended up living in the same zip code.”