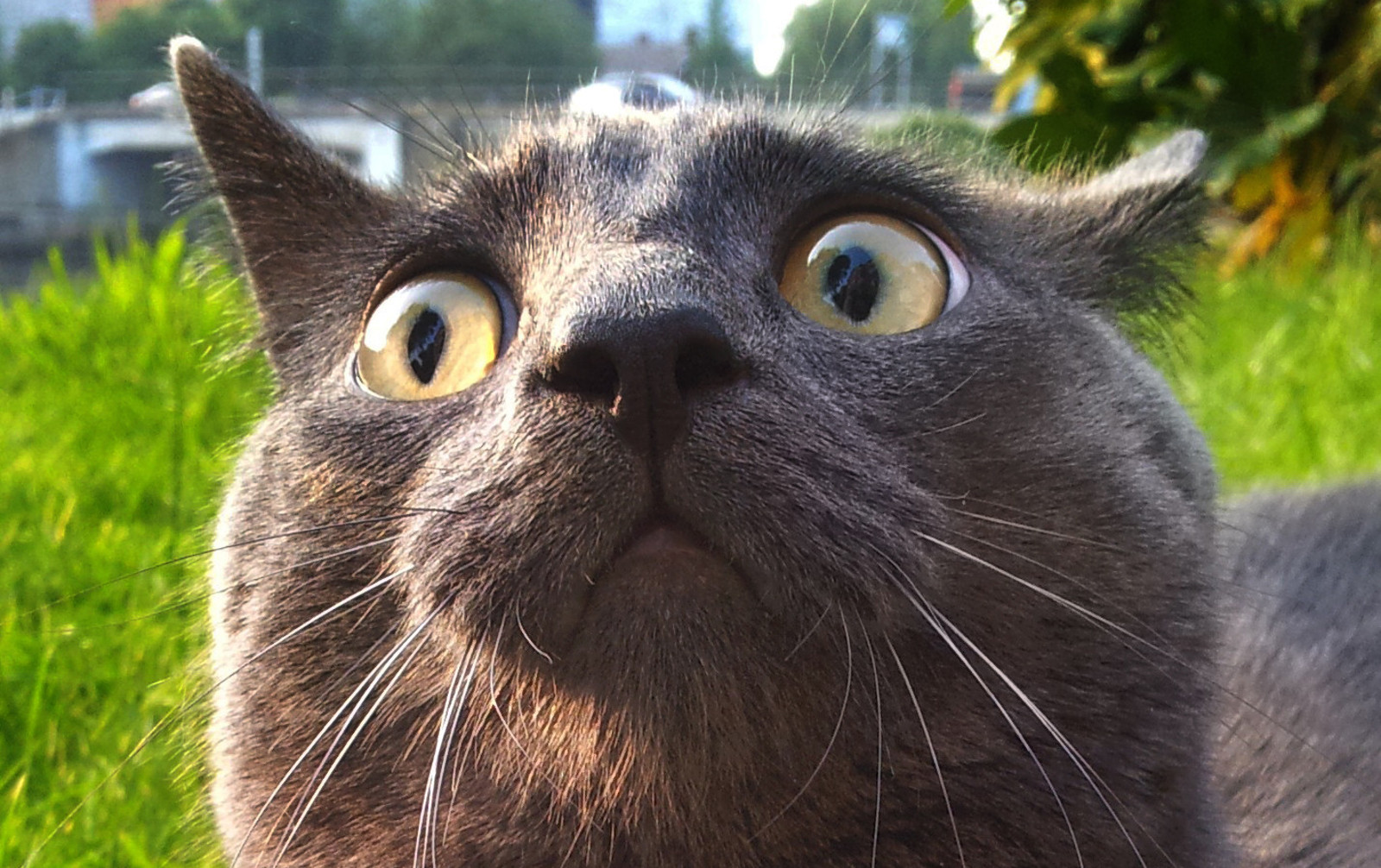 Trying to decipher whether or not the ingredients in your cosmetics, shampoo, or even snacks are derived from animals can be incredibly difficult; even more so if you are new to a cruelty-free lifestyle. You might have the best intentions, but when an ingredient list is filled with scientific names and technical terms, unless you know what you’re looking for, slip-ups are inevitable.

Everyone makes mistakes, but as animal lovers, we feel it very strongly about avoiding cruelty in our every day routines. While looking for the leaping bunny symbol or another cruelty-free label can help you choose which products you want to buy, these are not always available.

So, in an effort to help you navigate this confusing world, here is a list from A to Z (or W) of the most common animal by-products with misleading names.

A is for Arachidonic Acid

This acid sounds very scientific, as though created in a lab. However, it’s actually a liquid unsaturated fatty acid from the liver, brains, glands and fat of animals. Commercially it comes from animal livers and is then put in companion animal food and skincare products for eczema and rashes. Stick to synthetics in pet food and aloe vera for your skin!

B is for Biotin

Biotin may sound botanic but it mainly comes from milk and yeast due to the large amounts that can be found there. It’s a texturizer in cosmetics, hair- and skincare but it has many plant alternatives.

C is for Cysteine

This one is very common in baked goods, usually appearing in L- form. It’s an amino acid from hair and in the baking industry comes mostly from duck feathers. Even for omnivores this ingredient is off-putting and can alternatively be found in common plants like peppers.

D is for Duodenum

Found in the digestive tracts of slaughtered cows and pigs this substance is inserted into many vitamin tablets and medicines.

E is for Elastin

A protein found in the neck ligaments and aortas of cows. This particular ingredient is quite senseless as it has no effect on our skin’s elasticity and is a useless exploitation of animal by-products.

F is for FD&C Colours

Many of these colorings come from different animals. For instance, cochineal is a red food-dye that comes from crushed insects!

G is for Gelatin

Gelatin is very common in festive and candy foods and not many people know what it is. Skin tendons, ligaments and bones of livestock are boiled and the gooey substance that’s left is used in jelly candies and capsule coating. It’s also used in photography film, as well as hair and skincare.

H is for Hyaluranic Acid

This protein is found in animal umbilical cords and in fluids around their joints. It’s used in cosmetics and certain medical applications despite alternatives.

K is for Keratin

Keratin is a protein used quite often in hair care but the industry’s deep dark secret is it comes from ground up hooves, horns, feathers, quills and hair.

L is for Lanolin

Lanolin is a wool derivative; it comes from the oil glands of sheep and is used as an moisturizer in skincare, cosmetics and medicines despite it being an allergen with no proven positive effectiveness at all!

M is for Methionine

This essential amino acid has many sources but usually comes from egg white or casein (milk). It’s most commonly used to keep potato chips fresh and as a texturizer.

N is for Nucleic Acid

This acid is found in the nucleus or engine of all living cells but more commonly is animal-derived and used in haircare and cosmetics.

O is for Oleic Acid

This comes from inedible tallow or rendered beef fat. It’s found in food, soap and cosmetics but a simple alternative is coconut oil.

P is for Pepsin

Pepsin may sound innocent but it’s actually a clotting agent from the stomachs of hogs. Watch out for it in cheeses (if you eat cheese) and even vitamins.

S is for Shellac

Ever visited a salon and invested in long lasting shellac nails? Well what you’re actually paying to have applied to your nails are the excretions of certain insects. Yes, insect poo. And it’s also found in jewelry, in hair lacquer and even candy glaze.

T is for Tyrosine

This amino acid is actually a casein (milk) derivative and can be found in cosmetics and creams.

U is for Urea

Urea may sound familiar, maybe from your school days in science class. For those who don’t remember, it comes from urine. Yes, animal pee and even other bodily fluids. Imagine rinsing your mouth with animal pee or shampooing your hair with it?

V is for Vitamin A

Vitamin A can be found in vegetables but it’s often taken from fish liver oil such as that of sharks, egg yolks and butter. Pay attention to cosmetics and haircare.

W is for Whey

Whey is a very common ingredient but many don’t know what it is. It’s a serum from milk and is very common in protein powders and baked goods.