Take Notes, Humans: Animals Often Work Together To Get Ahead In Life 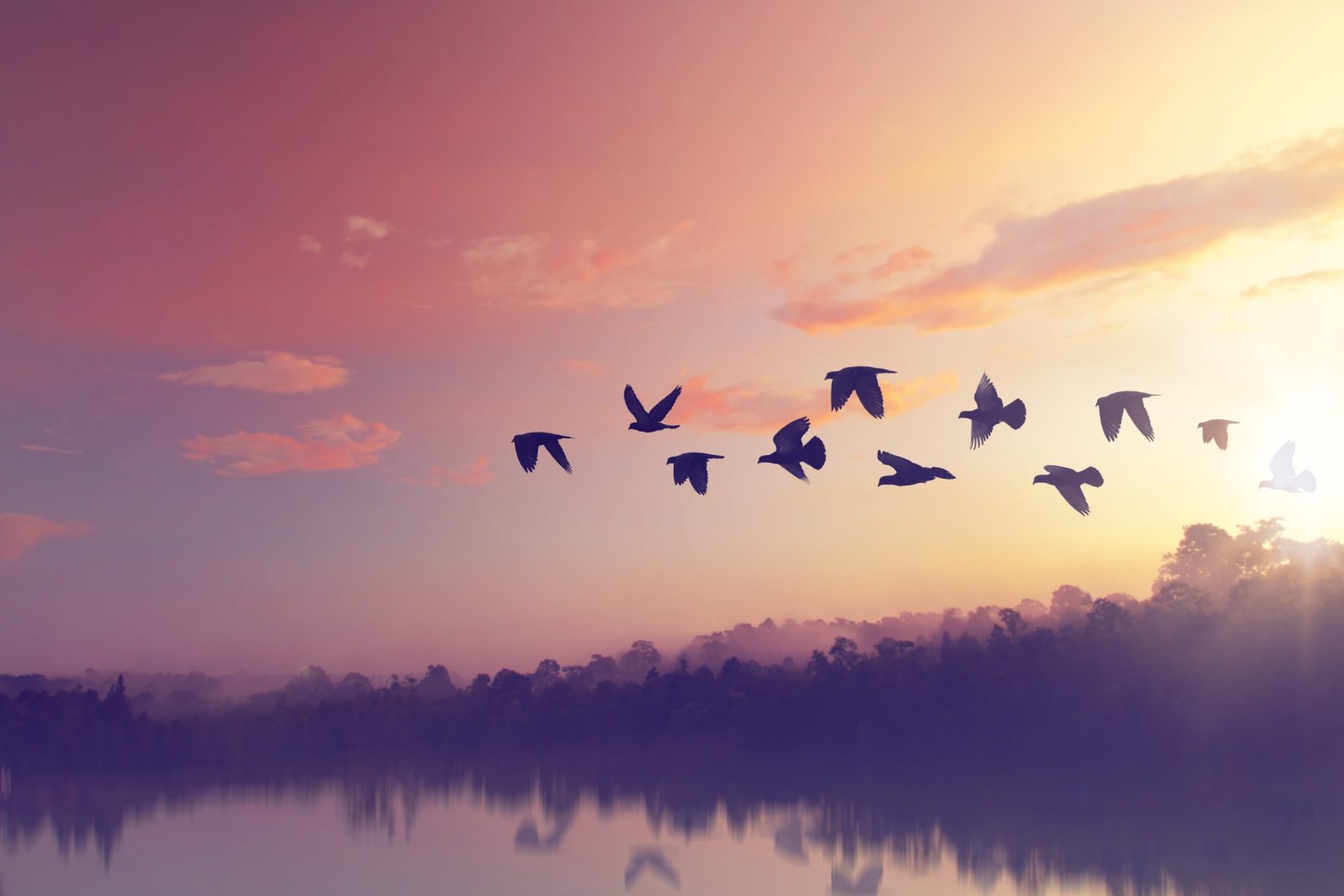 Take notes, humans: animals often work together to get ahead in life, and watching them could teach us a lot about living together effectively. Animals, just like us, can solve problems, empathize, and communicate, Dr. Ashley Ward, told ABC AU.

Dr. Ward, a professor of Animal Behavior at the University of Sydney, has researched the behavior of fish, birds, krill, and other animals. Animal behavior has been a longtime passion of his.

“When I was a child, I would be looking under logs, stones, and in streams and ponds just to find any kind of animal to peer at. And that eventually, of course, became my career,” he told ABC AU.

Some animals are social creatures, while others are not. Either way, in the animal kingdom, it is usually vital for survival to stick with a herd. Animals often work together in packs and with others to work effectively together.

Dr. Ward says that birds are a great example of how animals work together. Harris’s hawks peer across the landscape for food by standing on each other’s backs. This way, the bird at the top can get a good view, then they can both go hunting together.

Some birds also work together when they form a V formation when migrating because it helps them to conserve energy for the long flight.

“By doing this, they don’t save a huge amount of energy between [them] — five and 10 percent of the energy perhaps they save [flying in a V formation] — but on a long migration, that can mean the difference between life and death.”

When starlings form murmurations, experts believe that it may be to protect the flock from predators and confuse them with then unpredictable swoops and turns.

Ants are also known to help each other out by forming a bridge with their bodies to help everyone get across.

When it comes to empathy, many wrongly believe that this is not something animals are capable of feeling. However, many animals mourn the death of others. Elephants have been known to perform a sort of ceremony for their fallen friends.

A study in 2015 put two cages of rats that were side-by-side but one was warm and dry, with everything they needed while the other was cold and wet, without anything. There was a door between the cages so that the rats in the warm cage could open the door and let the other rats come to their side.

“[That rat] can just sit there enjoying itself in its luxury cage and ignore the other, or it can open the other door,” Dr. Ward pointed out.

Researchers found that in nearly every experiment, the rats on the warm side would open the door and let in the other rats. This suggests that they can feel empathy.

“I think one of the things that really convinced me was the fact that when the rat in the dry cage had previously had its own experience of being in that wet cage, after undergoing that deprivation, it was much quicker and much more likely to open the cage door to the wet rat,” he said.

We can learn a lot from these spectacular animal behaviors. Working together can help animals tackle their ever-changing environment, but it can help us humans live more harmoniously together on planet earth.