Bornean Sun Bear Conservation Centre (BSBC) has been rescuing illegal captive sun bears from a lifetime of misery in cages as pets, in private displays or from being sold for bear parts. Many orphaned sun bears are rescued by the Sabah Wildlife Department and are brought to our Centre. These orphaned sun bear cubs have been separated from their mothers at a very young age. Sun bear cubs are really cute when small but they become quite dangerous when they are grown up.

Sun bears are found throughout mainland Asia, Sumatra in Indonesia and Borneo. The exact number of sun bears in the wild is unknown and has led to sun bears being classified as “vulnerable” by the International Union for the Conservation of Nature (IUCN). The sun bear is classified as a “totally protected species” under the Sabah Wildlife Conservation Enactment 1997. Under the Enactment, those caught in possession of any parts or keeping a bear in captivity will be fined, serve time in prison, or both. Despite this ruling, sun bears are often exploited for the illegal wildlife trade or put in horrific bear bile farms.

They are often kept in small cages, without proper care. The arrival of any new cubs always gives us concern as their immune systems are weak, and they are vulnerable to variety of ailments.

Like many young bears, Kala was probably snatched away from her mother who had been killed by a poacher. She was then became a victim of the illegal wildlife trade. 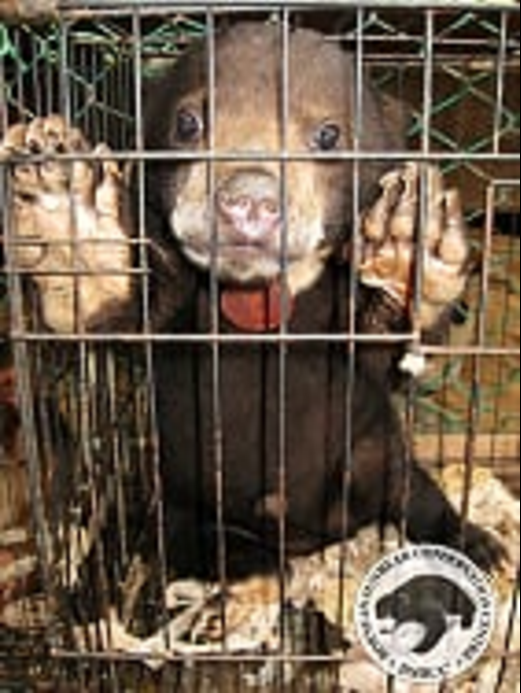 Kala was purchased by an individual with the intention to rescue her. She was sent to BSBCC in January 2015. Kala showed signs of being emaciated, dehydrated and malnourished. Due to her poor condition, the bear care unit cared for her around the clock through providing a better diet and enrichment. She was given time to recover from the trauma until she is began rapidly gaining in both weight and confidence. Generally sun bear cubs remain with their mothers for two to three years, learning how to survive in the forest and to avoid dangers. Their time with humans can ruin essential survival skills.

Unfortunately for little Kala, she would have to learn by herself how to survive in the wild. She still has a long way to go, but this beautiful bear will never again live in darkness and fear. Instead she will have a bright new world to explore. Here at BSBCC, rescued sun bears get a chance to live in their natural habitat. Home for these bears is full of trees for them to dig for termites, play, climb, and rest in.

Wong taking possession of Kala from the Sabah Wildlife Department. 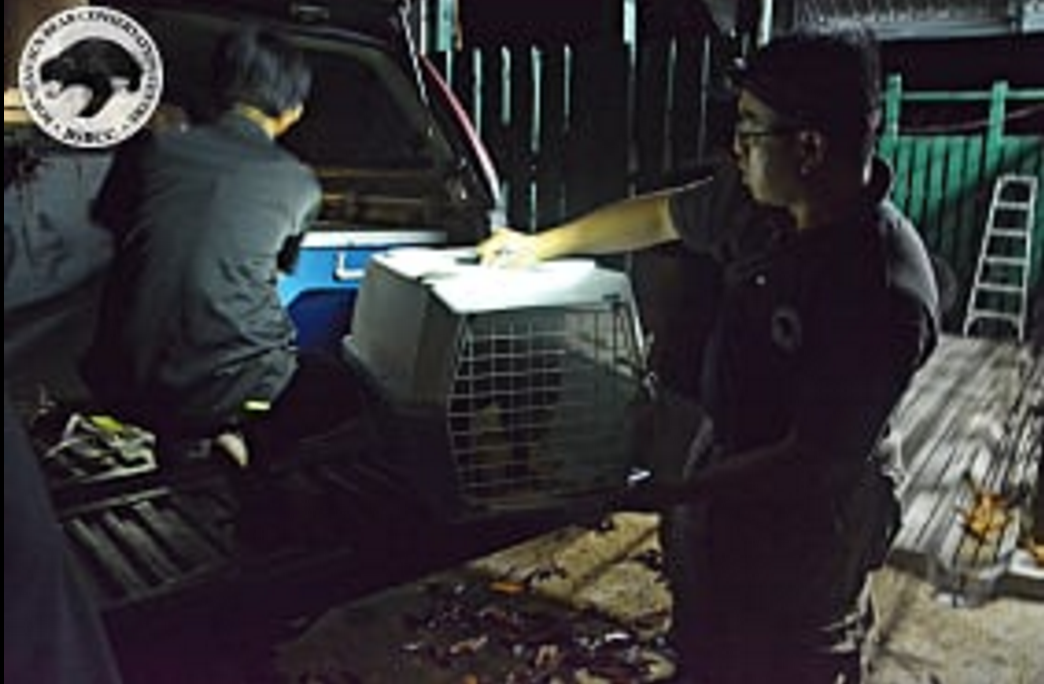 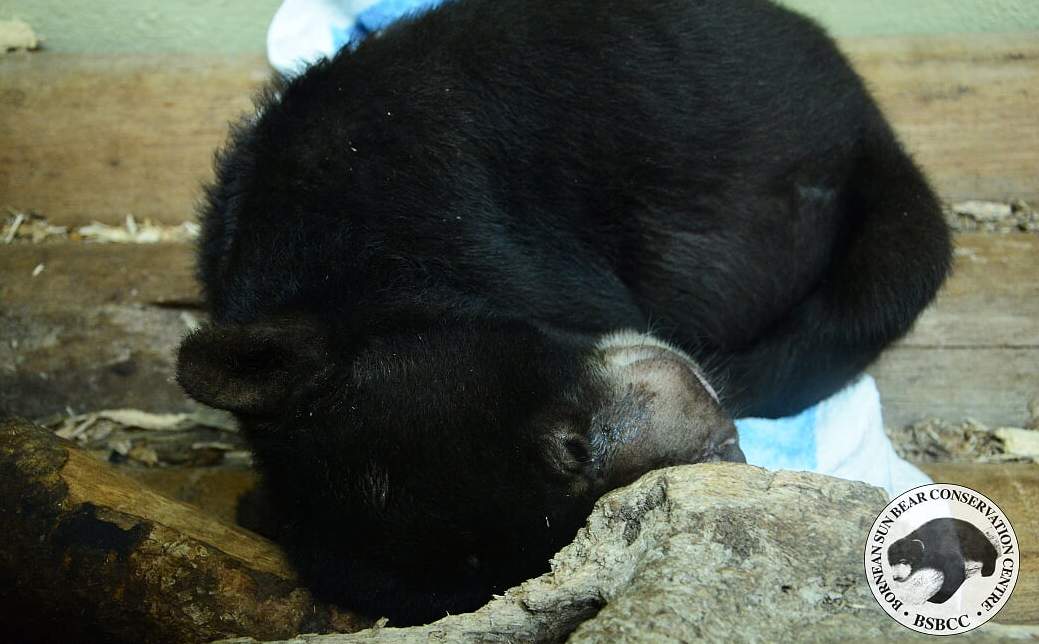 The cub unit began to take her out on forest walks in late February. 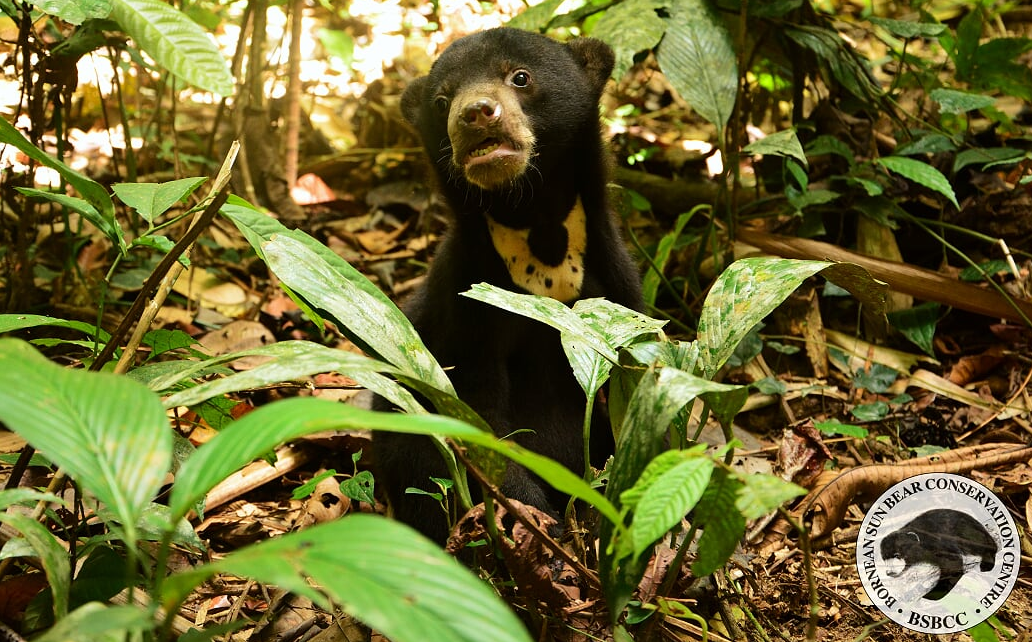 Kala made her way through the forest. Look at the determination and confidence in her eyes! 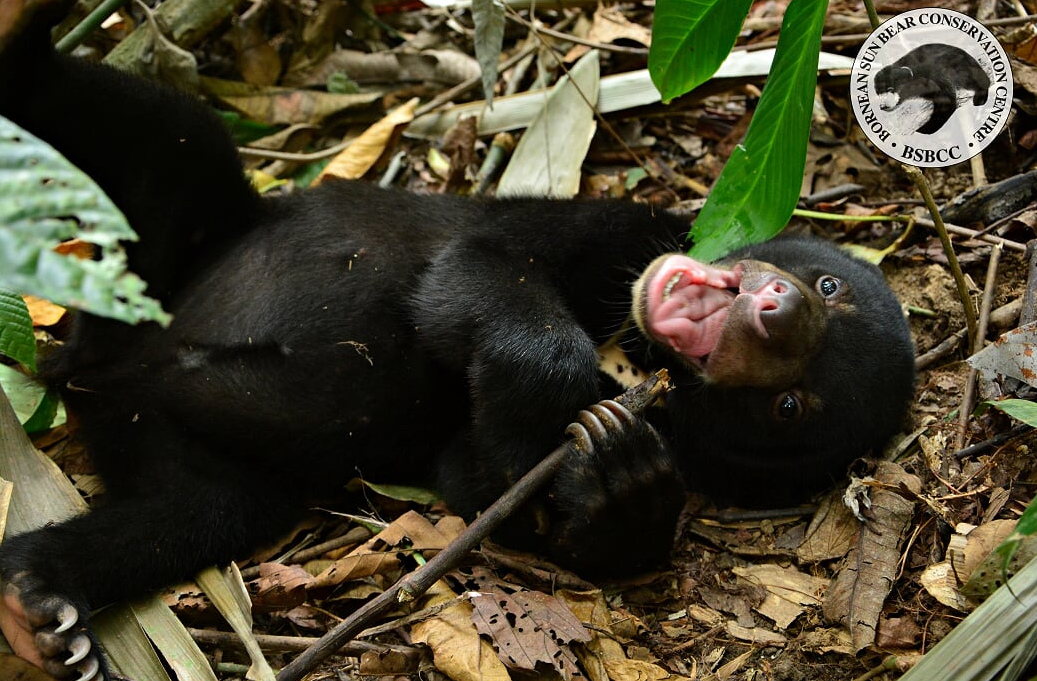 She lives for every single minute of her life. 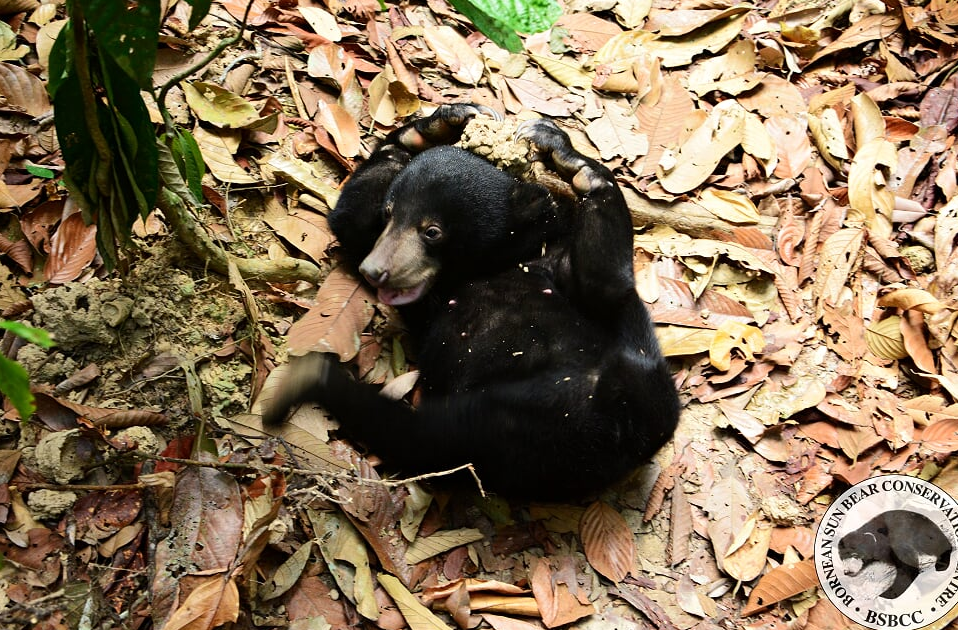 Kala keeps busy by digging and tearing dead wood in search of yummy termites – just like a wild bear. 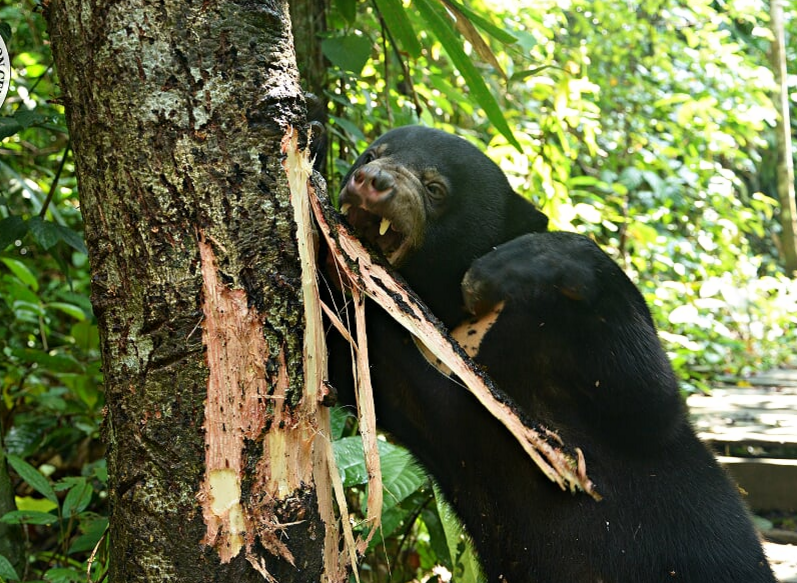 Sun bears are arboreal and are superb climbers. But when it came to climbing trees, Kala was a bit wary. The bear care unit had to teach Kala how to climb a trees as being confined in cages she knew nothing of freedom until rescued. 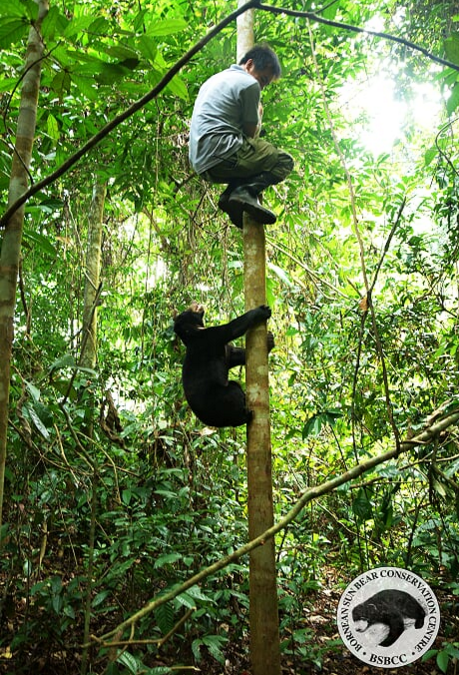 Kala has put her trauma and pain behind her and now enjoys her new life in forest. 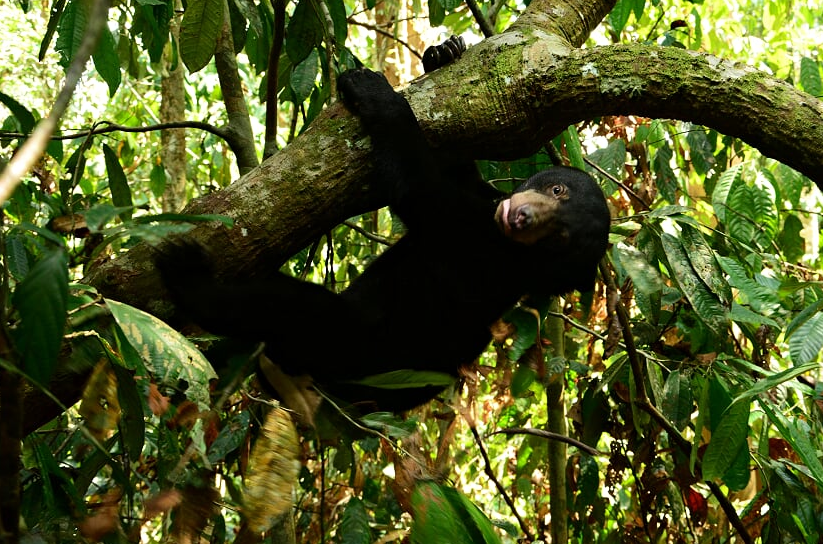 Kala loves skimming the tree tops in search of any interesting insects and invertebrates. Over the year since we rescued her, she has grown so much and is now learning how to live a wild sun bear life. The change in the rescued sun bears has been incredible to watch as they learn to dig for grubs, sniff for honey bees, sunbathe, rest on logs, play together, build nests and climb trees, it is undoubtedly one of our greatest pleasures.

Sun bears consistently remind us why they are so important. They are a marvel of natural engineering, act as a forest doctor, forest engineering and forest planter, and play an important role in maintaining the ecosystem and equilibrium of the forest.

Very little was known about sun bear biology and their behavior. But Malaysian wildlife biologist, Wong Siew Te, has dedicated his life to rescuing and changing the lives of sun bears. Wong founded the Bornean Sun Bear Conservation Centre (BSBCC) in 2008 through a holistic approach collaboration with the Sabah Forestry Department, Sabah Wildlife Department and Land Empowerment Animals People (LEAP) to promote Sun Bear conservation, rehabilitation, education and research. BSBCC is creating the capacity to rehabilitate and release suitable orphaned and ex-captive bears back into the wild. It is providing a long-term living environment for captive bears that cannot be released, supports further research on the species, and increase public awareness on the importance of the sun bear.

To learn more about BSBCC or help support their efforts, visit their website