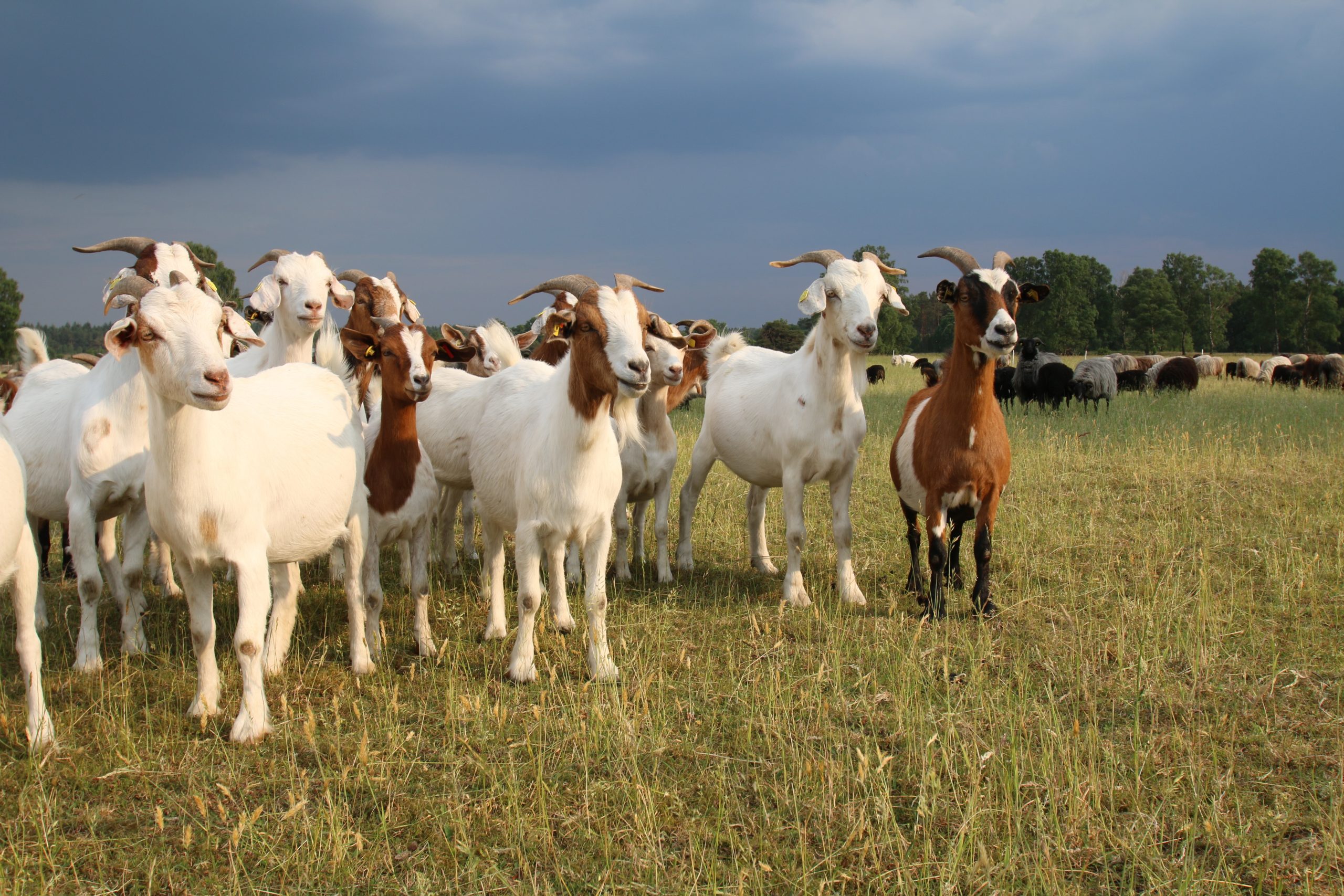 The scientists pointed to food and the goats responded. The results tell us that goats use pointing as well as a stimulus to find food, the object-choice task. This promotes animal welfare research and helps provide additional data for the cognitive abilities of farm animals.

“We already knew that goats are very attuned to human body language, but we did not know if they could follow a human cue such as a pointing gesture in the same way that dogs and horses do to locate a treat. This study has important implications for how we interact with farm animals and other species, because the abilities of animals to perceive human cues might be widespread and not just limited to traditional companion animals,” said Dr. Christian Nawroth from Leibniz Institute for Farm Animal Biology, Germany, the first author of the study.

"Goats use human pointing gestures in an object-choice task"

Lead author Dr. Alan McElligott from the University of Roehampton, U.K, added, “Goats were the first livestock species to be domesticated about 10,000 years ago. From our earlier research, we already know that goats are smarter than their reputation suggests, but these results show how they can perceive cues and interact with humans even though they were not domesticated as pets or working animals.”