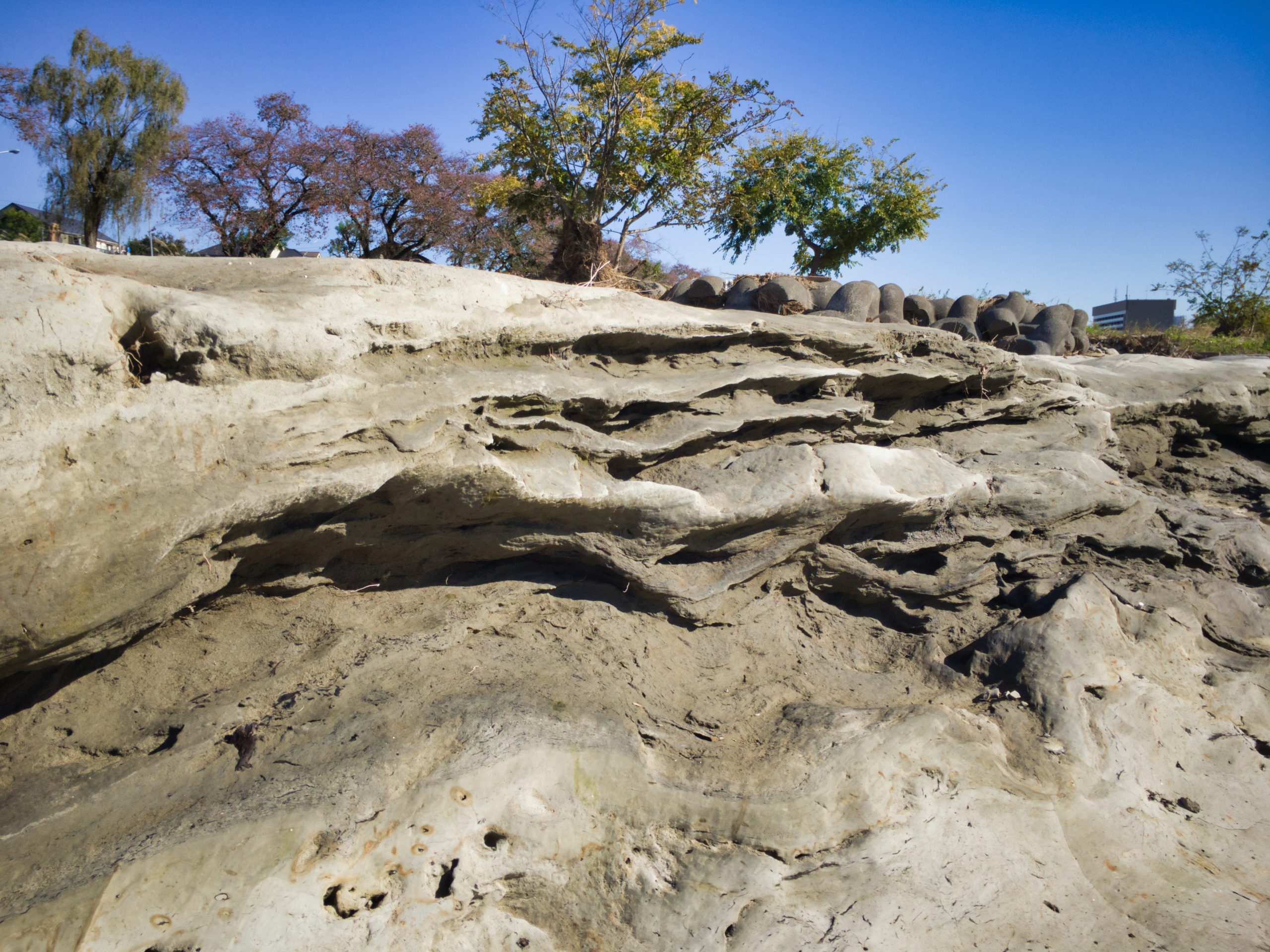 A new study found that previous climate changes caused animals to shrink. The study shows that animals might diminish in size in response to the current climate change trends.

Paleontologists studied the fossil record of a squid-like animal called the belemnite. Fossil records close to Portugal show a 40% reduction in the beak of the belemnite which seems to have began during volcanic warming in the area.

The study is one of many that has show bodily changes related to climate change. Multiple studies have examined animals’ body size reactions to warming events throughout history. More recent studies have found that some animals have already experienced smaller size bodies from human-induced climate change.

Learn more about climate change affecting marine life, including acidification harming Dungeness crabs,  the mystery of dead birds across Alaska, turtles in Cape Cod Bay, lobsters off the coast of New England and whales in the Gulf of Maine.