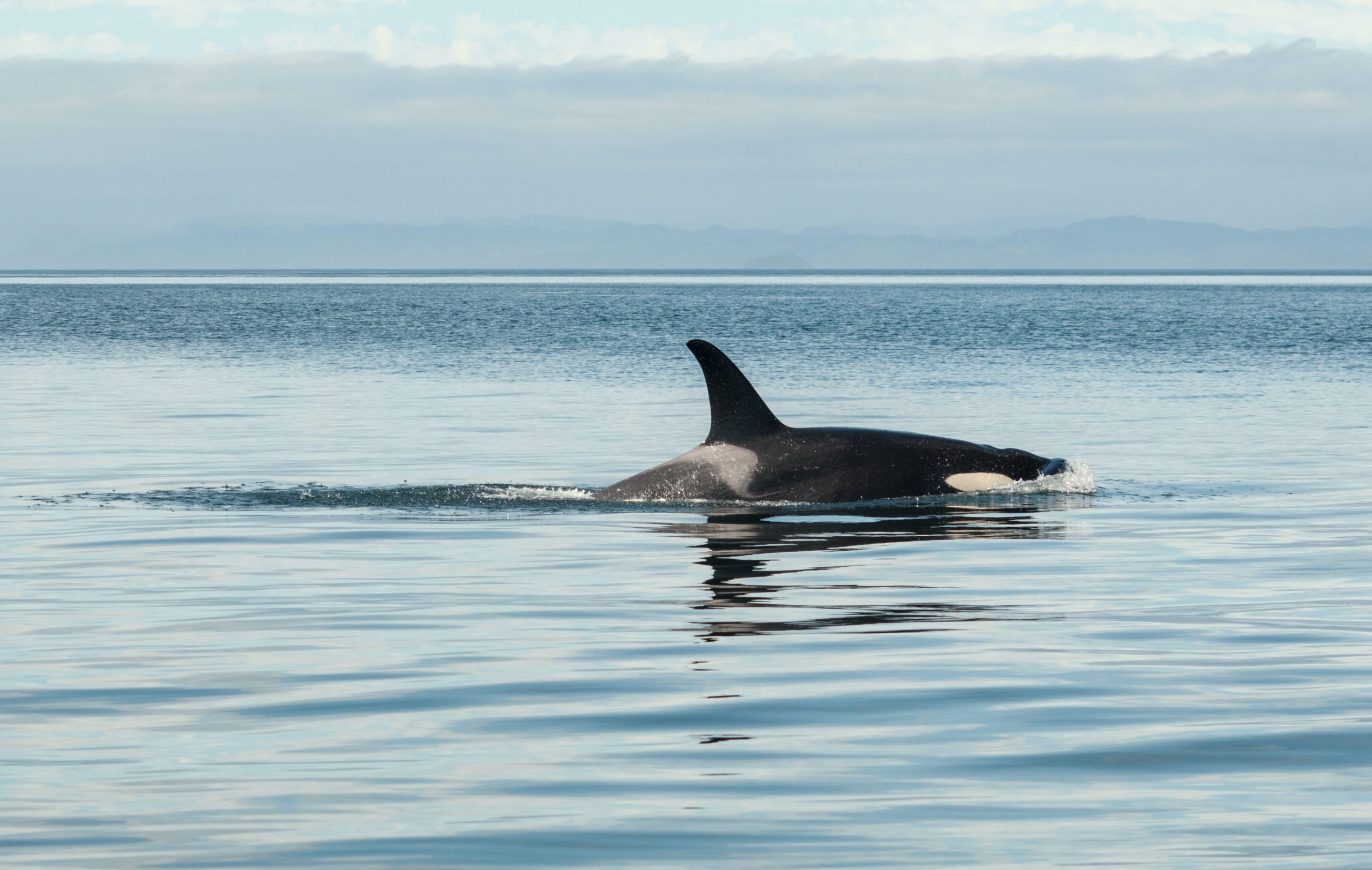 On July 29, a stranded killer whale was found washed up on the rocky shore in Alaska. It was stuck in the crevice of the rocks that were several feet above the tide line.

It took rescuers hours before they were able to successfully release the stranded killer whale. The largest amount of time was spent attempting to rescue the killer whale by good samaritans. They spent hours pouring buckets of water over the whale to keep it hydrated.

Eventually, even officials from the national oceanic and atmospheric administration arrived to help with the rescue. But after nearly six hours of rescue attempts, the tide had risen enough that the whale was able to get itself free.

Later it was discovered that the killer whale was a juvenile called T146D and that he had successfully returned to his pod.

This is no new occurrence as at least five other killer whales have been stranded in that particular area. All were successfully rescued and swam back out to sea to rejoin their pod.

Jared Towers of Canada’s department of fisheries and oceans said that all of the stranded killer whales were able to be released and were able to live normal, healthy lives.

No one knows how T146D was stranded on the rocky shore, but it is believed that he was hunting seals or sea lions. Killer whales often follow their prey close to the shore and can become stranded because of it.

Even though T146D eventually freed himself, everyone was greatly relieved to have been able to help with the process. Keeping him hydrated throughout those long hours until the tide had risen again.

Sign this petition to tell Congress to pass legislation to fight climate change and reduce ocean pollution to protect whales!

Killer whales are precious, and we should all do our best to keep them safer, here are some other articles on ocean life.