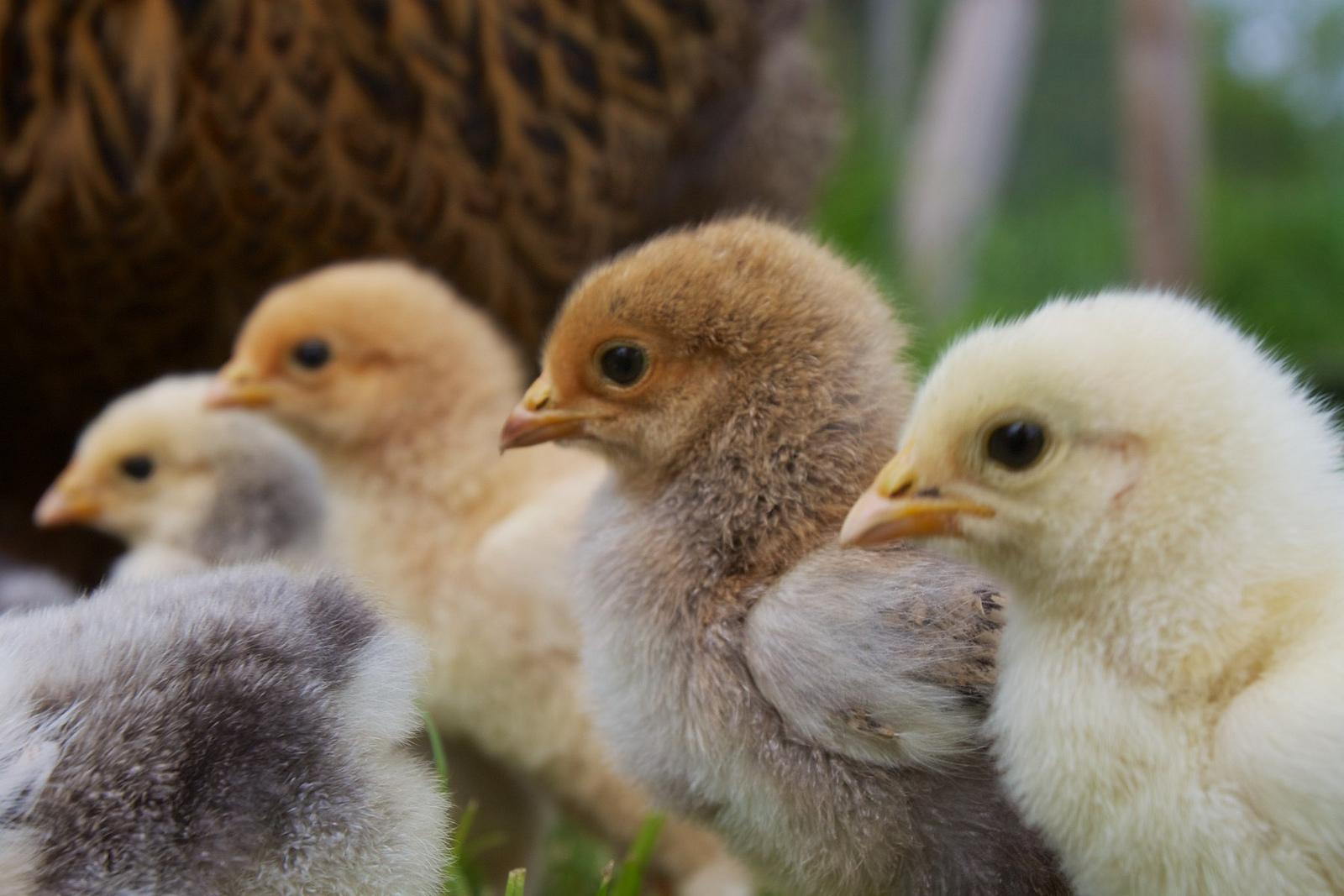 There’s a lot of bad news out there about animals. Every day it seems a new story of abuse or neglect pops up, and those are only the stories covered by the news.

Around 63 percent of households in the U.S. have domestic pets but nearly one million animals are killed or abused in their homes every year.  And billions of farm animals are subjected to extreme cruelty and abuse every year. As an animal lover, these numbers can be overwhelming, and the stories attached to each one are devastating.  There is hope out there, though.

For every person who is cruel to animals, there are many others who treat them with care and compassion. While all of the negative news can be discouraging, we should never forget how much power we all have to help animals. All it takes is one kind action to inspire hundreds of others. So Green Monsters, check out these positive stories of people helping animals in need and then get out there and pass the compassion along — it is, after all, contagious. 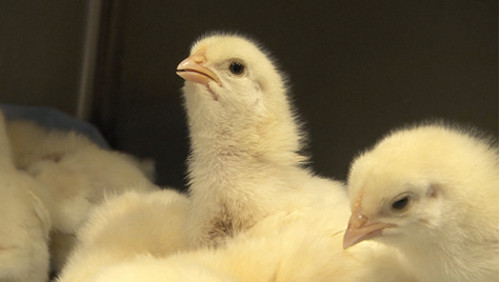 A box of chicks was left at the post office to be returned to the sender, but postal workers heard them chirping.  The box contained 16 chicks who were sent from Wisconsin to New York, a trip that is an ordeal under the best of circumstances.  15 of these 16 chicks were still alive after this harrowing journey.  While chicks dying during shipping is common in the hatchery industry, this postal worker did not accept this fate for these individuals. 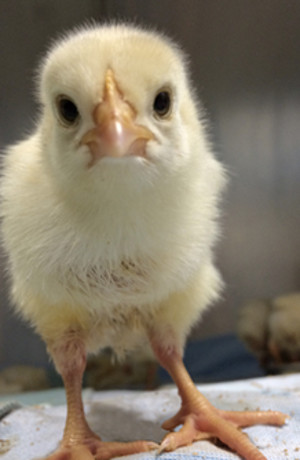 The chicks were likely destined for a backyard hobby farmer.  They may have been sent to the wrong place or just never picked up.  At this age, young chicks require temperature controlled conditions and care, something that certainly can’t be accomplished when shipped through the mail in a box.  Luckily, the postal worker took them home to care for them and found them a home at Farm Sanctuary. 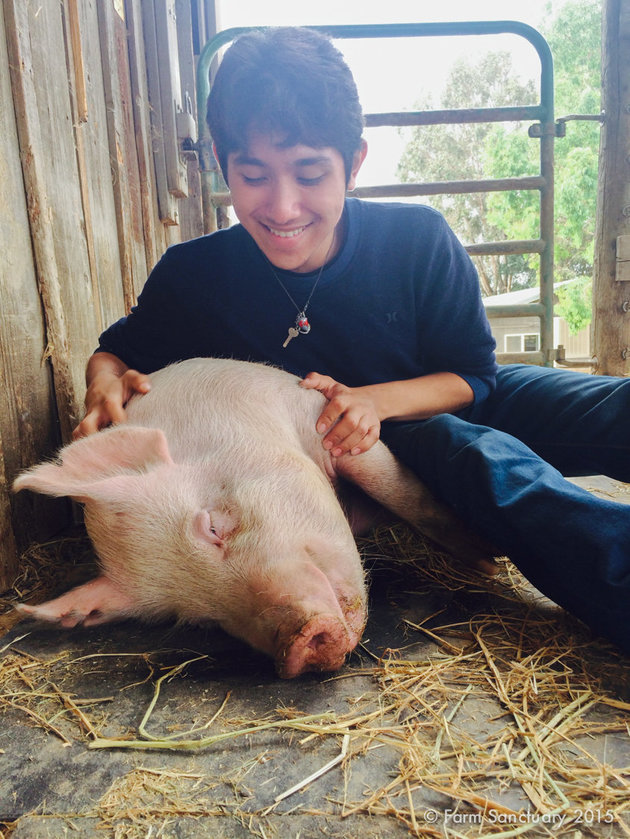 Sixteen-year-old Bruno Barba participated in his high school’s Future Farmers of America Program (FFA) where he met and raised Lola the pig.  Bruno bonded with Lola immediately and feel in love with  her playful personality. Soon he came to describe her as his “best friend.” When the time came, he refused to allow his friend to be slaughtered, which is the usual practice, and instead found her a home at Farm Sanctuary in Orland, California.  She now lives just six hours from Bruno and is enjoying life on the sanctuary.  Following this experience Bruno and his mother have both also decided to become vegan and encouraged other FFA participants to find sanctuary homes for the animals they raise. 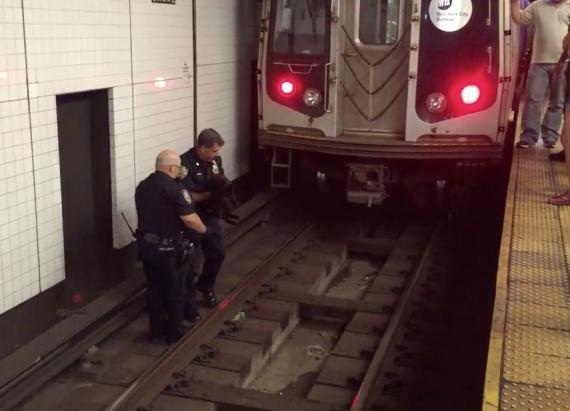 Recently, a kitten was saved from the Manhattan subway track during the busy rush hour.  The cat, George, was startled by the noise of the train and broke free from his human companion and ran onto the tracks. Luckily, riders got the E train to stop before hitting the cat, allowing police officers Brian Kenny and Gus Vargas to climb onto the tracks and rescue the cat who was very close to the dangerous, electrified third rail.  Thanks to their brave efforts, the cat was then returned to his companion unscathed.  The officers said the cat looked at them when he was safe and they felt like George hugged them in thanks for the rescue.

Most people are terrified of sharks, especially great white sharks, but this story turns that stereotype around.  In the peak of the summer season, a great white shark washed onto a beach in Massachusetts.  People immediately went to the shark and started trying to help by throwing water on the animal, even cheering as it became clear the shark was still alive.

Eventually, they tied a rope to the shark’s tail and used a boat to get the shark back in the water.  Unfortunately, the shark stayed near the shore and wasn’t breathing.  The rescuers, including professional researchers, took the shark to open water.  The shark eventually revived and showed how people are changing the way they look at sharks.

5. Man Values Raccoon Over His Own Job 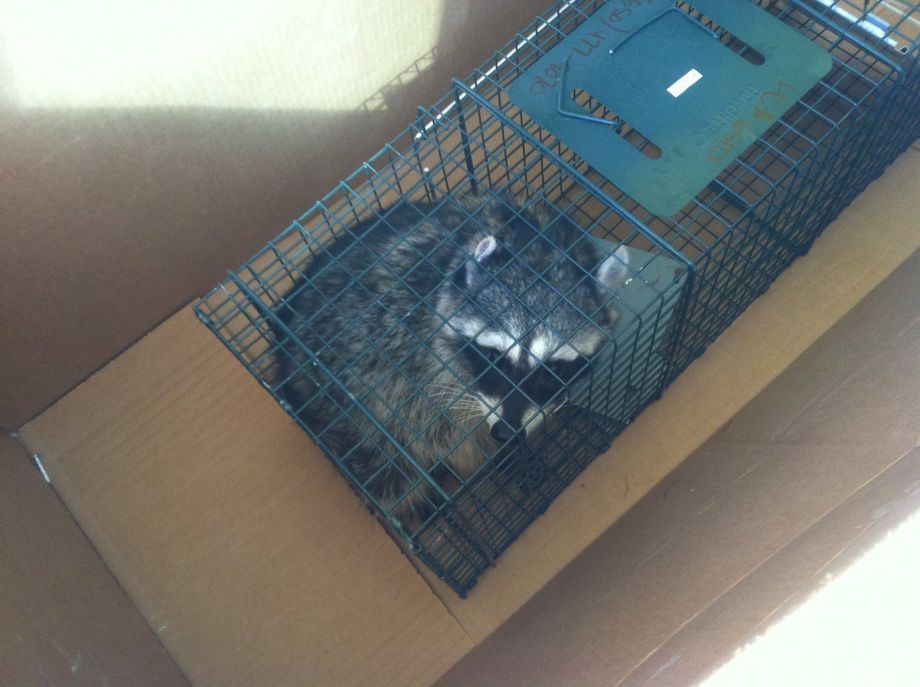 A construction site had  trouble with a raccoon, so they decided to trap him.  One of the  carpenters, Todd Sutton, found the raccoon inside the trap and decided to take the animal with the intention of setting it free in the wild rather than turning it over to animal control.

Unfortunately, Sutton was fired for this kind act and accused of stealing the cage.  He ultimately released the raccoon and returned the cage, showing more concern for the raccoon’s safety and happiness than his own job.

These small acts of kindness may only save a few animals, but they show hope of a shifting attitude toward all animals.  Hopefully, more and more of these heart warming stories will make the news.  Do these stories give you hope for the future?