Stop the Mass Killing of Mountain Hares in Scotland! 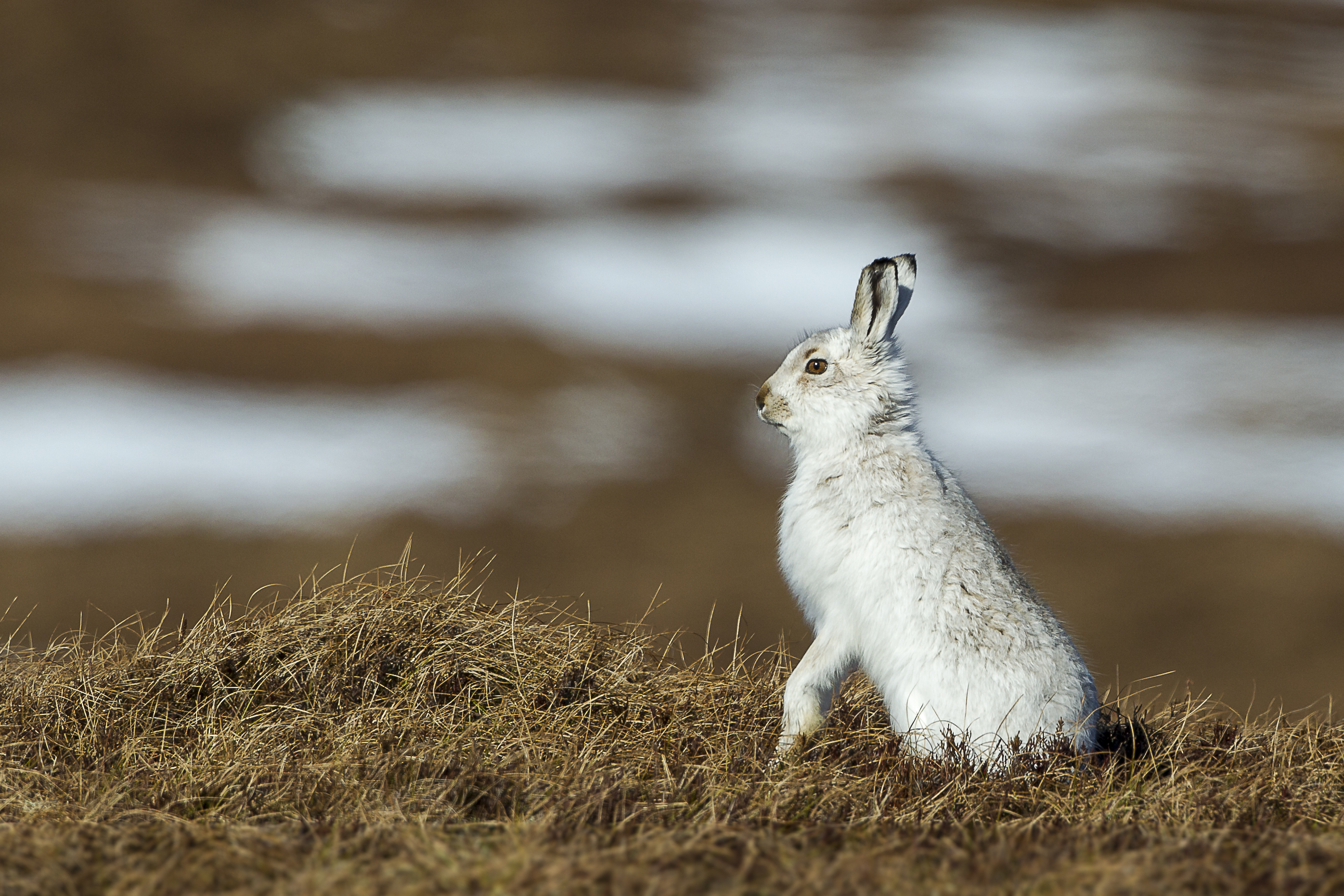 Mountain hares are beautiful little creatures that live in mountainous regions. One of the places they are native to is Scotland. They camouflage into the mountains with their color-changing coat that goes from brown to white in the winter. These precious animals are sadly killed by the tens of thousands every year in Scotland. They are mainly killed for sport, but many hunters also claim to kill them to manage land for red grouse.

Mountain hares eat heather, which people believe will affect the population of red grouse. So people are basically killing them so that there are enough red grouse for them to shoot. They want more red grouse for shooting and hunting, not because they want them to survive. There isn’t even evidence that killing mountain hares leads to an increase in red grouse.

Warning: the video below contains content that may be distressing to some viewers.

Mountain hare killing season runs from today, August 1st until February 28th. But animal activists are working hard to spark change so that these precious animals aren’t culled like this anymore. Every hunting season, an average of 26,000 mountain hares are killed. In 2014, there was a high of 37,681 mountain hares killed.

To make matters worse, these hunts are extremely painful, torturous, and grueling for the mountain hares. They are small and fast, which makes them difficult to kill quickly and easily. As seen in the video above, they will struggle and try to flee even while hurt to survive. This means that the risk of injury is more likely than a “clean death.”

Bob Elliot, the director of OneKind, an organization that has been relentlessly fighting for the protection of mountain hares says: “The First Minister has been clear that the culling of mountain hares is not acceptable, yet once again the killing season has begun. It’s time to say enough is enough to the routine shooting of hares by gamekeepers managing their land for red grouse shooting and by hunting parties for the thrill. We need to ensure this year’s open season on mountain hares is the last and call on the Scottish Government to put an end to the large-scale culling of this beautiful animal.”