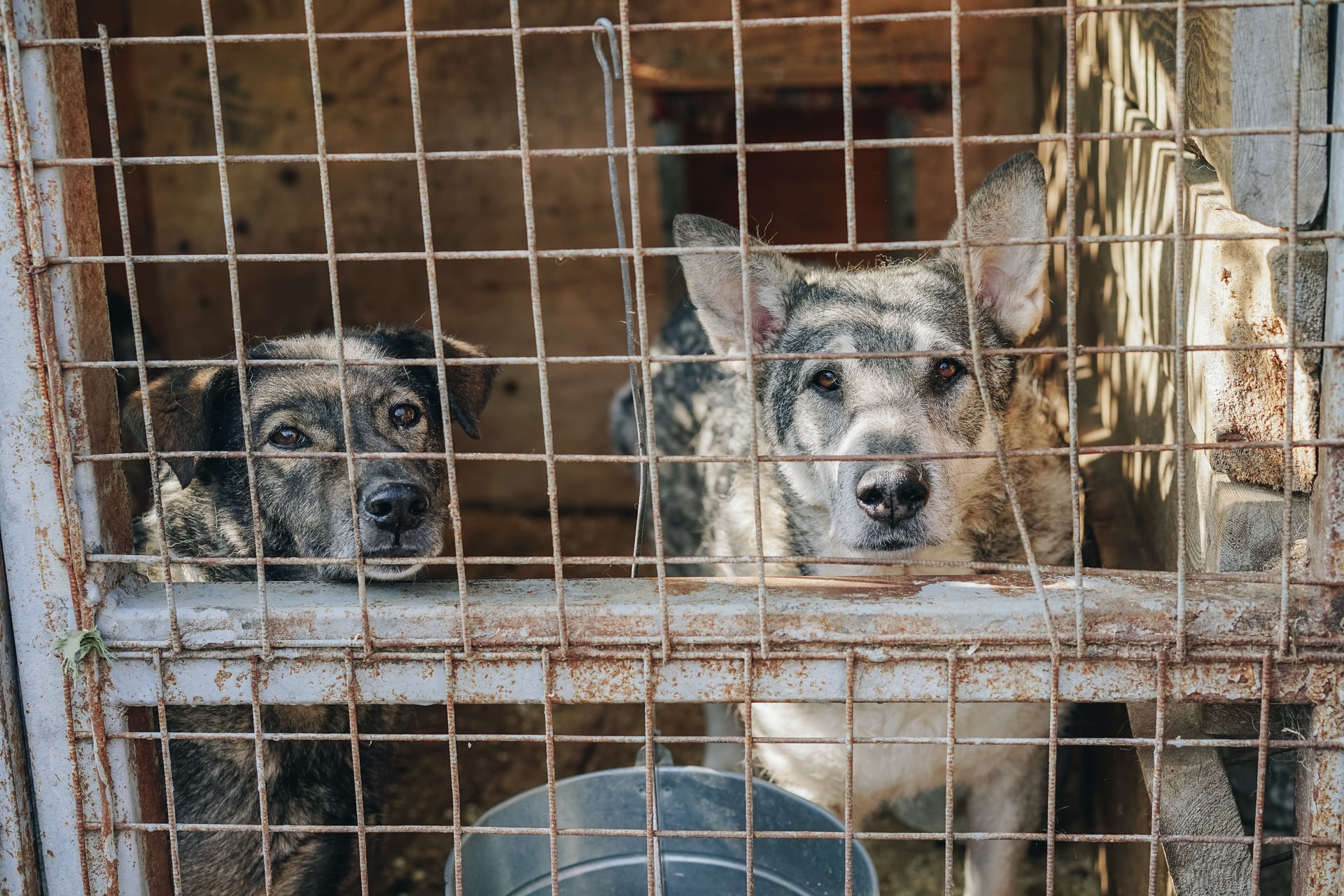 On Thursday, South Korea announced that it plans on creating a task force to consider outlawing dog meat consumption. This announcement came after South Korea’s President showed consideration of ending the cruel practice.

Restaurants that offer dog meat dishes are becoming rarer as the younger generation shows little interest in dog meat. The love of pet dogs has also increased, leading many Koreans to turn away from the old practice.

The task force would be a combination of people who would deliver recommendations on how to effectively ban dog meat. They would gather information on the dog meat trade as well as analyze public opinion.

Prime Minister Kim Boo-kyum, the country’s No. 2 official, said, “As the number of families with pet animals has risen rapidly and public interest in animal rights and welfare has grown in our country, there have been increasing voices saying that it’s difficult now to see dog meat consumption as just traditional food culture.”

The announcement has resulted in much feedback as animal activists, and dog meat farmers are all in an uproar. Activists say that this is just another stalling tactic that will not result in banning dog meat, while dog meat farmers claim that it is just a formality.

Hopefully, South Korea will put action to their words and actually start to take steps towards outlawing dog meat consumption. It is a horrifically cruel practice that is cruel and should be illegal everywhere.