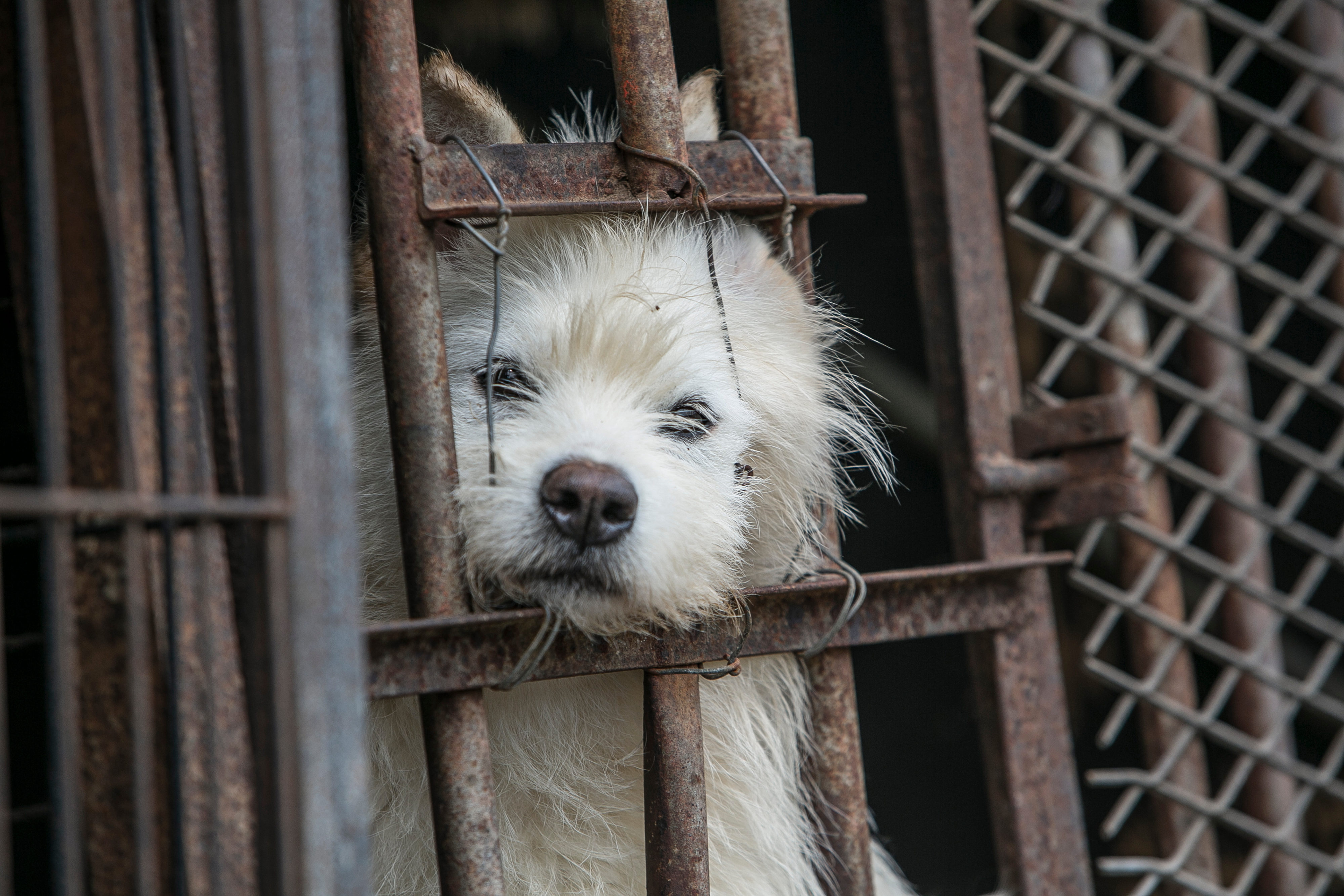 If you’re used to seeing dogs as companions and family members, then surely it seems outrageous that some people eat dogs. However, just as other animals like cows, pigs, ducks and more are eaten, dog meat is acceptable and normal in some cultures and some parts of the world. Fortunately though, progress is being made to put an end to dog meat markets. Humane Society International (HSI) has been working with countries in Asia where dog meat is most common and just a few months ago, they shut down a meat farm that was also a puppy mill. Even more recently, after much hard work and negotiating, HSI announced that South Korean authorities will finally be closing down the notorious Gupo dog meat market. 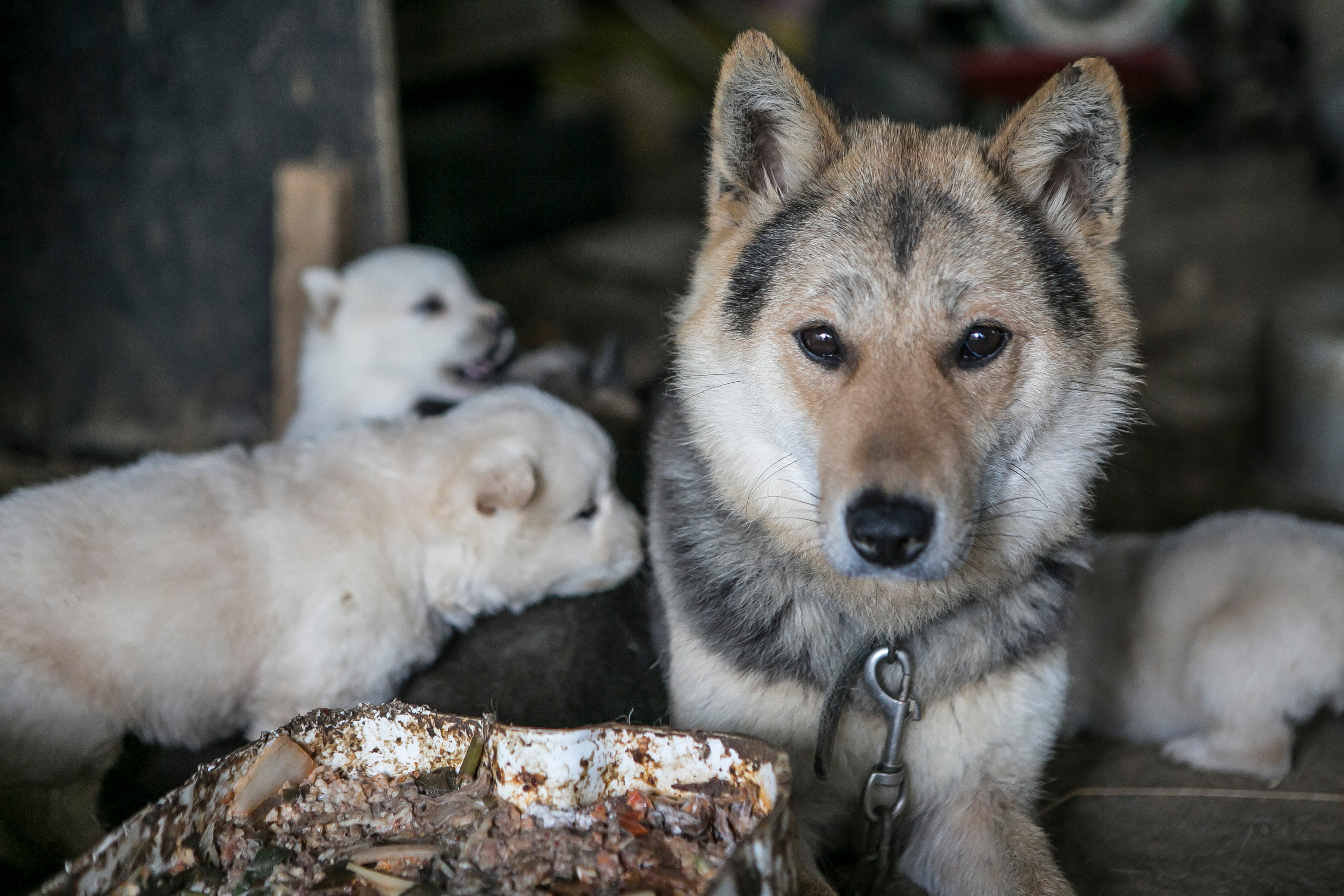 Courtesy of Humane Society of the United States

According to Humane Society International, Gupo Livestock Market, located in Busan sells chilled dog meat and live dogs killed to order. There are 19 dog meat sellers at the market and they have all come to an agreement with Busan authorities. Their businesses will be shut down in July 2019 and instead there will be an urban planning project that will turn the market into a public park.

Dog meat campaigner for HSI, Nara Kim said: “We very much welcome the agreement reached to close Gupo market, home to one of the largest dog meat markets in South Korea. The closure plan is the result of months of hard work between the local authorities and the market vendors, and both sides are to be commended for working towards this goal that will not only bring to an end to Gupo’s dog meat era, but will also see the area regenerated with new amenities and businesses for the benefit of the local, modern economy.”