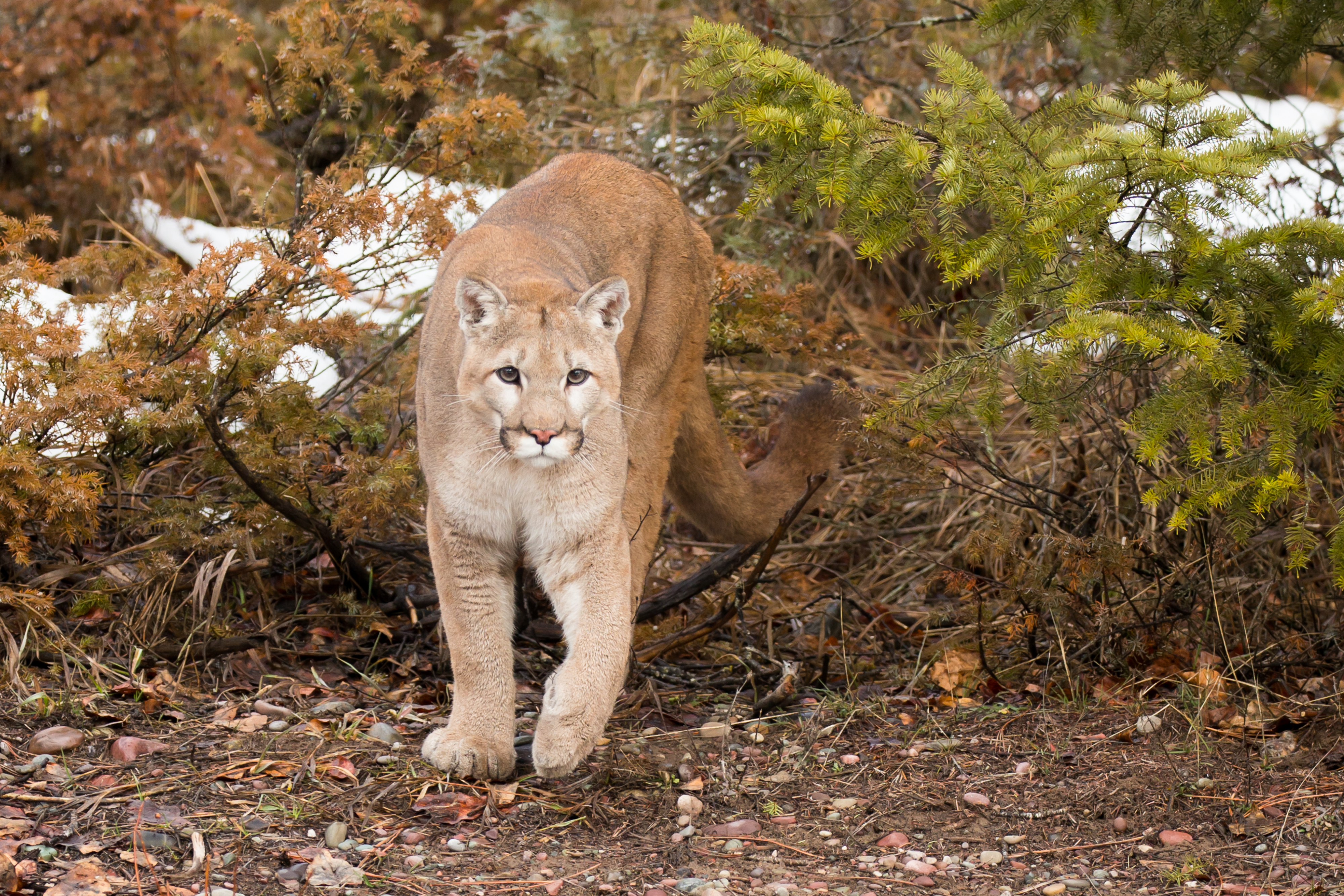 South Dakota is one of those states that takes hunting very seriously. Many of the residents and officials believe that hunting is part of their heritage and they must continue the tradition. However, a tradition that involves murder and cruelty does not need to be continued, especially if it threatens an entire species. A few months ago we shared a petition to ban animal killing contests like The Nest Predator Bounty Program which teaches children to disregard the lives of animals. Children were incentivized to kill animals by being told they’ll be paid $10 for the tails of animals. According to the Humane Society of the United States (HSUS), the cruel program “recently wrapped up with a horrifying count of 54,460 tails of raccoons, opossums, red foxes, striped skunks and badgers.”

Hunting this much of the population could not only threaten the survival of the species in the state, it can also worsen livestock conflicts, which the state cites as the reason for allowing the hunts. HSUS states: “Nonlethal tools and strategies to protect livestock, such as penning animals at night and using light or sound deterrents, are far more effective than relying on hunting and predator control to manage mountain lions.”

On top of already allowing this many mountain lions to be hunted, the hunting seasons were also extended through April and there will be an increase in permits for hunters to use their hounds to hunt mountain lions at Custer State Park. Using hounds is an incredibly cruel way to terrify and kill the animals. Dogs with GPS collars chase and corner a lion until the hunter arrives and shoots the animal at close range.

If you want to demand an end to these cruel hunts, contact the Game Fish and Parks Department of South Dakota at (605) 882-5200 and let them know you stand against this cruelty.