Slow Loris and Sloths are Just as Cute as Cats on the Internet! (VIDEO) 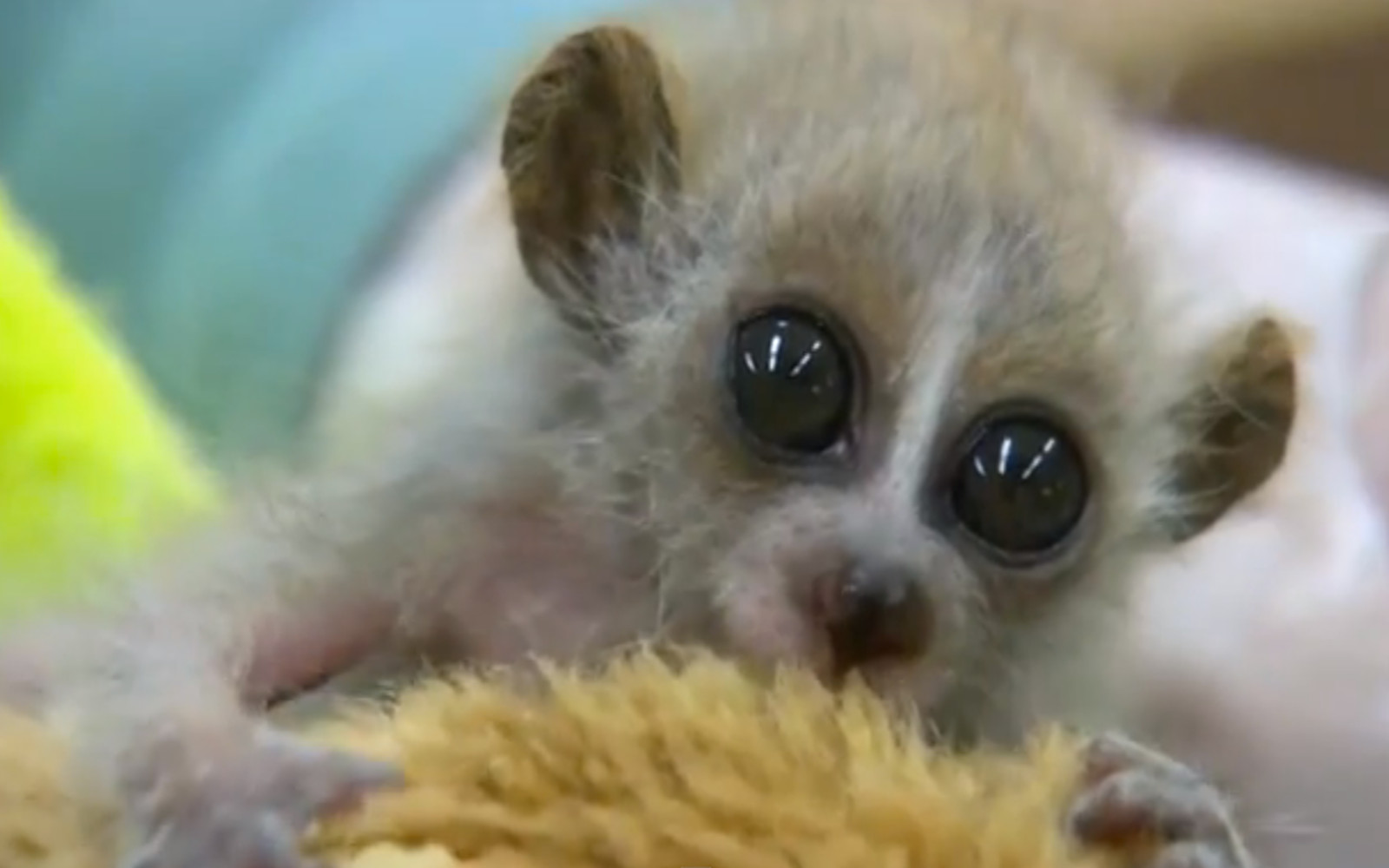 Cats aren’t the only ones cornering the market on cute Internet videos. This video below features the extraordinary adorable slow loris and sloths. The big eyes and soft fur of the slow moving animals will have you dropping your jaw in awe.

A slow loris recently made the news, when he  the famous pop star Lady Gaga. She wanted him in one of her music videos, but he wasn’t having any of it!

Unfortunately, the slow loris species as a whole is in real trouble (not just the one above), and according to The IUCN Red List of Threatened Species, four of the five sub species of slow loris are vulnerable, while the Javan Slow Loris is critically endangered. These adorable nocturnal creatures are vulnerable and endangered due to increasing deforestation and habitat loss.

Sloths, who are just as cute as the slow loris, also face some challenges. According to the IUCN Red List, out of the 10 subspecies of sloths, the Pygmy Three-toed Sloth is critically endangered, while two other sub species are considered vulnerable. The Pygmy Three-toed Sloth is in peril because the sub species is only found on the very small island in Panama, named Isla Escudo de Veraguas. Like the slow loris, degradation to habitat is the main threat to the endangered sloth.

Want to help these cute animals?