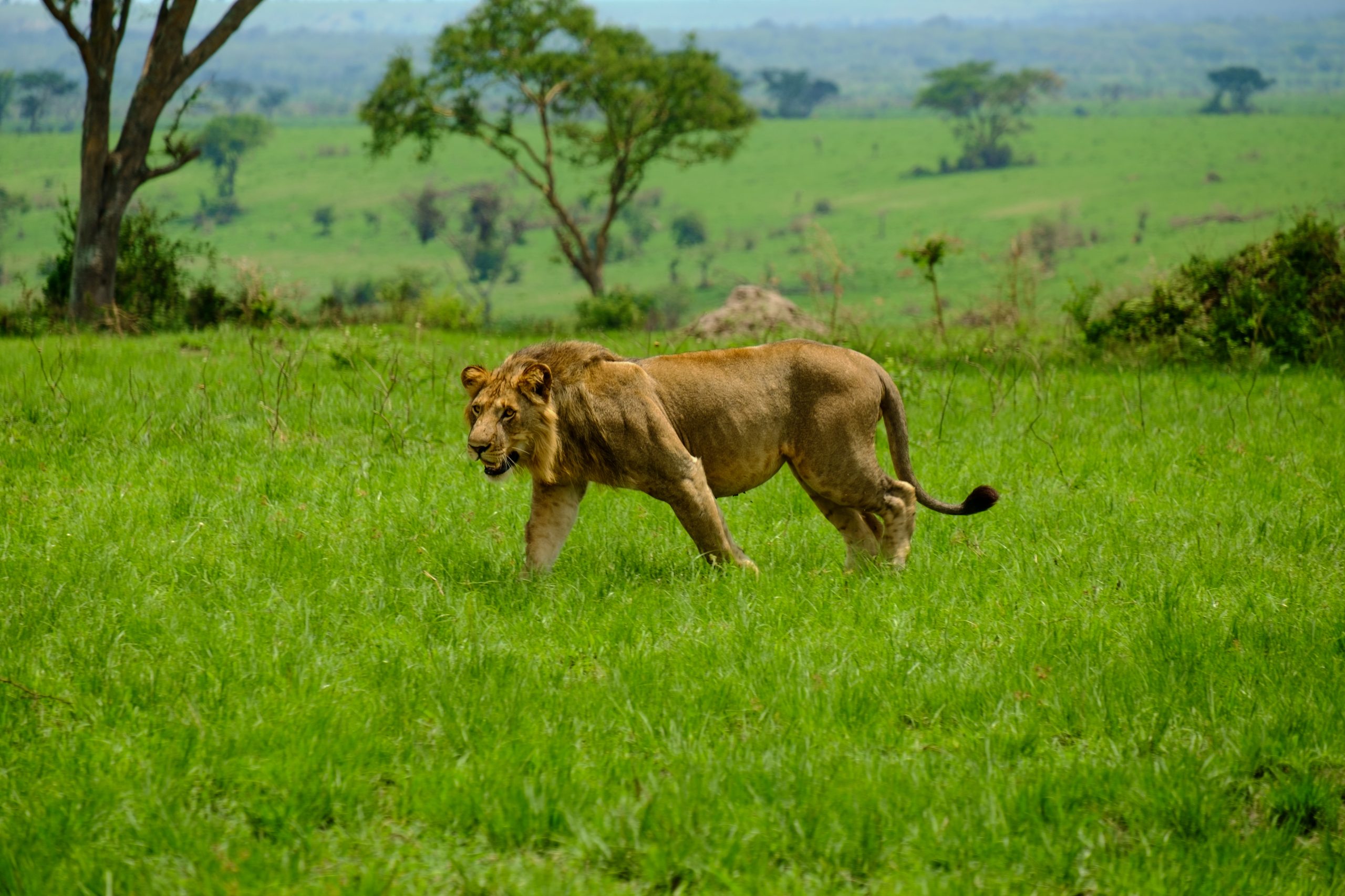 The BBC reported that six lions have been found dead and dismembered at a national park in Uganda. The lions were found in Queen Elizabeth National Park with heads and paws hacked off in what authorities believe is poisoning.

Authorities and conservationists are working to investigate and the Uganda Wildlife Authority (UWA) said it “cannot rule out illegal wildlife trafficking.” UWA’s communications manager Bashir Hangi said the group was “saddened” by the crime.

“UWA strongly condemns the illegal killing of wildlife because it does not only impact negatively on our tourism as a country, but also revenue generation, which supports conservation and community work in our protected areas,” he said.

A similar incident happened at the park in April 2018, 11 lions were found dead in a suspected poisoning. NPR reported that lions are listed as “vulnerable” on the threatened species list compiled by the International Union for Conservation of Nature.

According to the World Wildlife Fund, lions are threatened by loss of habitat and conflict with people. They’re also endangered by poaching and trophy hunting. To help, consider donating to one of these 10 Groups Working to Protect Animals Targeted by Poachers. Learn more about poaching in One Green Planet, including the devastating effects of wildlife poaching and 10 ways you can help stop poaching.

If you suspect poaching, use this list to contact the proper authorities. If you are a witness to poaching, dial 911 and report it. Wildlife poaching is a crime and should be treated as such.

Also, arm yourself with additional information, like from the sources below, and share it wide and far!

The trafficking of wild animal parts is the fourth most profitable illegal industry after the trafficking of narcotics, weapons, and humans. It not only devastates the populations of endangered animals, but also harms communities that depend on tourism, has negative consequences for the environment, and plays a huge role in the transmission of viruses. Sadly, despite these horrific effects, poaching is still common due to how profitable the industry is. Sign this petition to urge the US and EU to fund Hack the Poacher to stop poachers before they find and kill wildlife