5 Signs Your Dog Might Have Come from a Puppy Mill 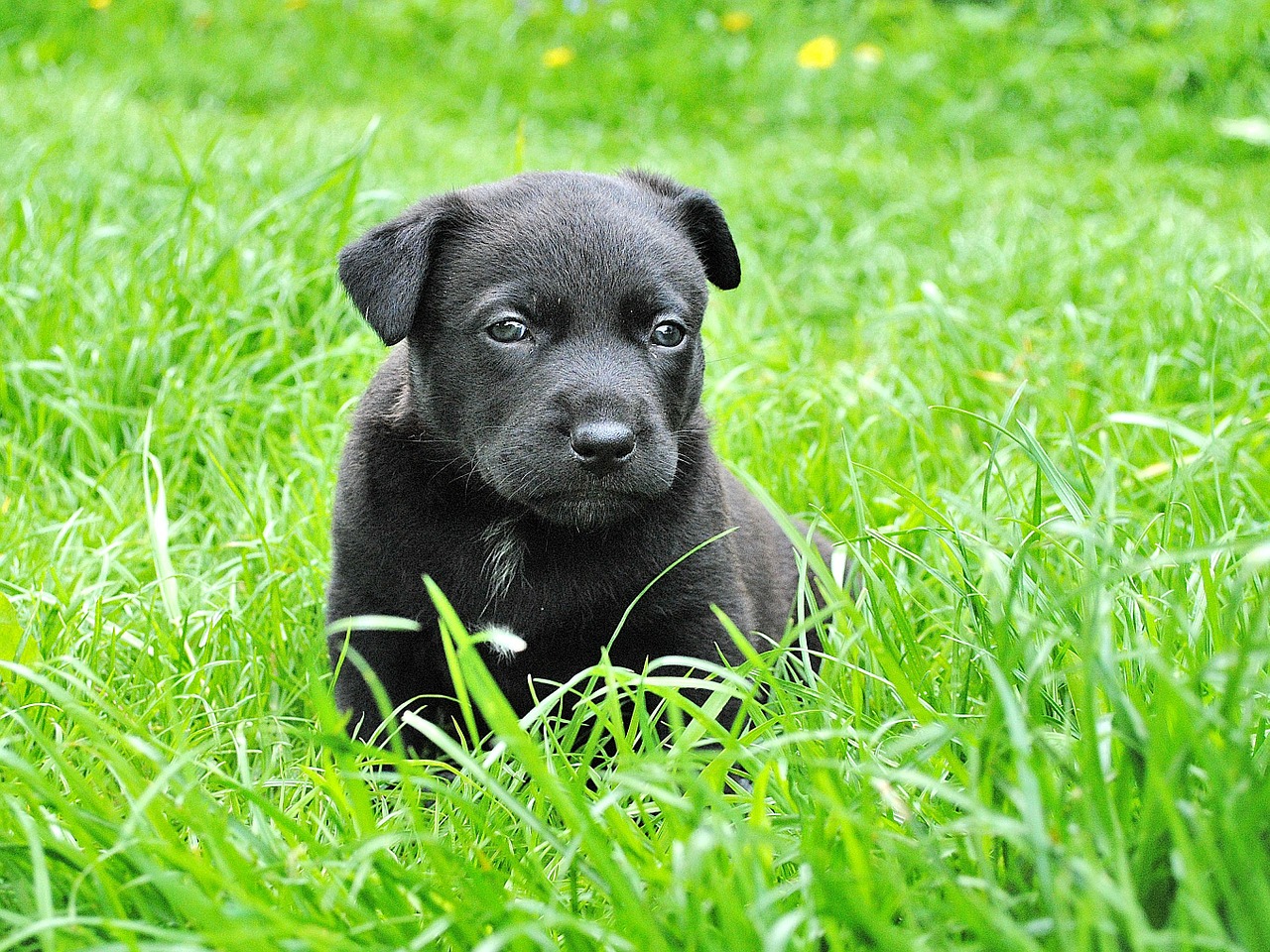 Dogs are our faithful companions, whether they’re keeping you motivated on that morning run or providing cuddles while you sit on the couch watching TV. Over 54 million U.S. households have at least one dog, and most people consider pets to be family. With the way we spoil our beloved companions, it’s no surprise that last year, people spent over $60 billion on their pets.

Adoption has increased as people work to help save the 3.9 million dogs and 3.4 million cats entering U.S. shelters every year, but a lot of people are still obtaining their pets through other, more questionable sources. The enactment of ordinances banning the retail sale of pets in almost 200 localities in the U.S. and Canada has helped limit pet store sales, but the Internet has become an increasingly popular method for buying puppies. You’ve probably heard that pet stores and online retailers are connected to large-scale breeding facilities, also known as puppy mills, but how do you know for sure if your dog came from one?

1. You Purchased Your Dog From a Pet Store or Online

Regardless of what a salesperson tells you, the truth is that the majority of the puppies sold in pet stores come from puppy mills. And telling you the breeders they get puppies from are reputable and licensed by the U.S. Department of Agriculture (USDA) doesn’t really mean anything. In fact, there are USDA licensed breeders who have been allowed to continue operating despite numerous violations of the Animal Welfare Act, and some facilities have been known to have up to 1,000 dogs. There’s nothing humane or reputable about that. A lot of the breeders who supply pet stores, and even those who don’t, also sell their puppies online.  Reputable breeders would never sell their puppies directly through websites. If you purchased your puppy from a pet store or online, chances are you were dealing with a puppy mill.

When someone is selling multiple breeds of dogs or has a lot of different “designer” dogs with cutesy names like “schnoodle” and “chiweenie” (which by the way, aren’t recognized breeds), or sold teacup breeds, they’re likely a puppy mill or backyard breeder. A reputable breeder will have one, maybe two breeds because their focus is on maintaining the health and genetic characteristics of a particular breed. Someone selling multiple breeds or “designer” dogs is just breeding for profit, with no regard for the health of the animals.

3. Not Visiting the Property Or Seeing The Parents

Having someone offer to drive a puppy to you or meet you in a parking lot somewhere — or ship it to you after a quick online purchase — might sound like a nice gesture, but it’s likely because they have something to hide.  Selling puppies without asking questions is done by people who care about profit, not about the welfare of an animal or making sure people get a pet that’s a good fit for them.

4. Having Several Litters of Puppies Available For Purchase

If someone has several litters of puppies for sale at any given time and never has a waiting list, consider it a big red flag. It’s likely they have a larger number of dogs they’re breeding at once, and they’re probably not giving the female dogs any sort of rest period between litters. Puppy mills are all about profit and will do anything they can to ensure a steady flow of puppies is always available for purchase.

5. Getting a Puppy That is Sick Or Has Genetic Issues

Puppy mills put profit over the well-being of animals, meaning puppies are often improperly vaccinated, sick or have genetic issues.

When you buy a puppy in an attempt to “save” it or because you feel sorry for it, please think of the parents. Every purchase helps condemn the parents to a life spent in horrid conditions where they suffer physically and mentally. Given the fact that there are currently 70 million homeless animals in the U.S. and over eight million languishing in shelters, there is no reason to ever purchase a puppy. The only way to end puppy mills is to end the demand. BYou can find adoptable pups of every breed, size, and age in your area by visiting a shelter or using an adoption site like petfinder.com to connect with rescue groups. It’s easy, and it saves a life.