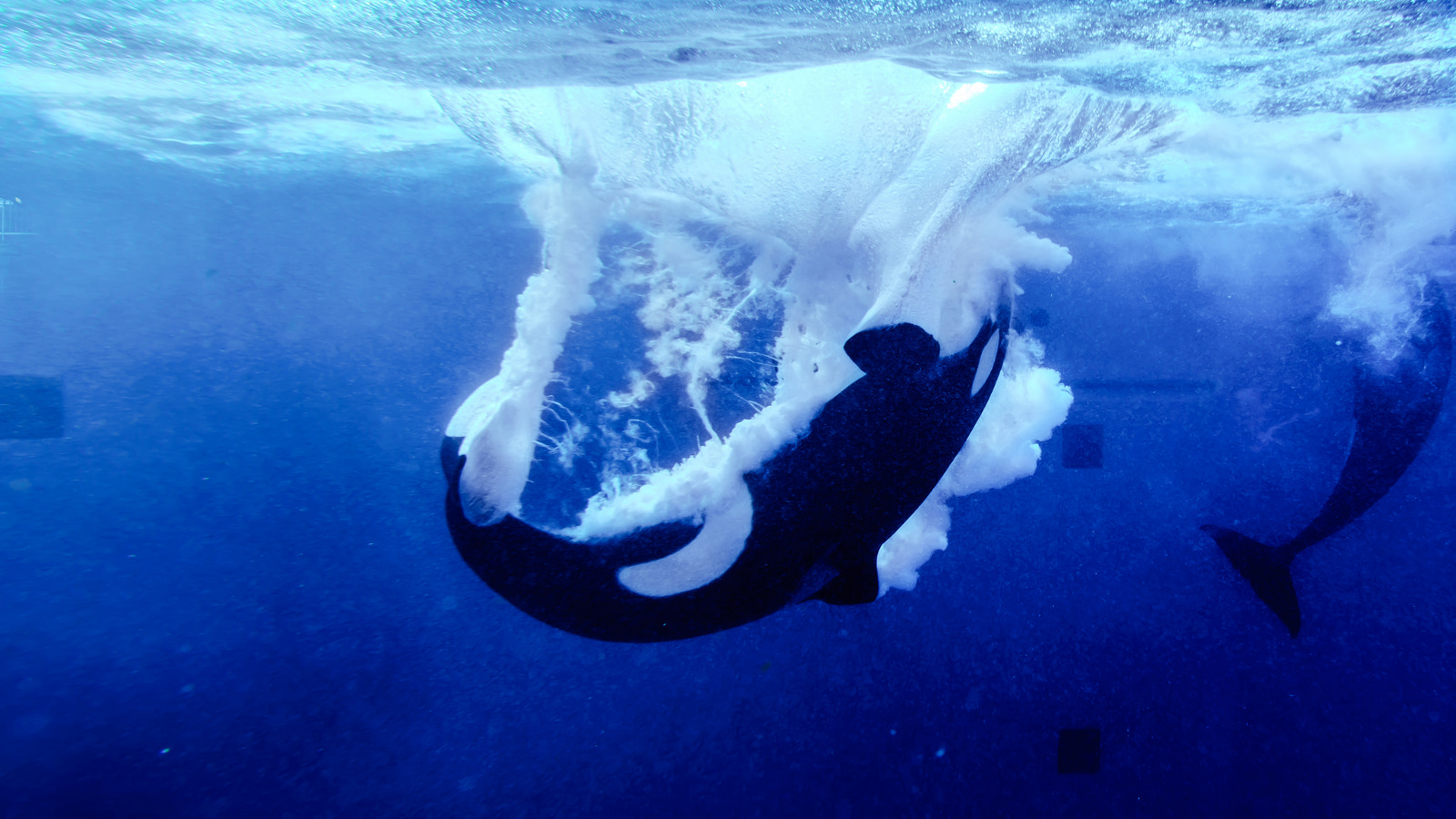 On July 19, 2013, the world of animal captivity was taken by storm thanks to the award winning documentary “Blackfish.” The film followed the life story of Tilikum and his aggressive past with SeaWorld trainers. It gave viewers an inside look at the lives of captive orcas. Though the film was originally shown at the Sundance Film Festival, news about the movie spread like wildfire across the nation, making the movie an instant hit in many theaters and households (with the help of Netflix and CNN, of course!).

While many believe the film to be controversial, it is impossible to deny the legitimacy of the footage and images shown throughout the documentary. Even the strongest of SeaWorld supporters have to admit that the film addresses a number of good points in regards to the health, safety, and ethics behind keeping cetaceans (or really any animal) in captivity.

Called the “Blackfish Effect,” the long-lasting effects of the movie resulted in celebrity support, declines in SeaWorld attendance, and a decrease in SeaWorld stock holders. The movie made a clear impact on the captivity industry within just a year, but has the film lost it’s heat in the media? Based on recent news … absolutely not!

It has now been (almost) two years since the release of “Blackfish,” and the “Blackfish Effect” is still supporting the anti-captivity movement in multiple ways. Here are some of the big changes addressed in 2014.

After SeaWorld’s stocks hit an all-time low in early December, the company’s financial crisis forced them to make several changes in their corporate structure. This decision ultimately forced CEO Jim Atchinson to step down from his position and take on a new role as chairman of the SeaWorld & Busch Gardens Conservation Fund. Following Atchinson’s resignation, SeaWorld laid off 311 employees from their Orlando Headquarters and various parks.

SeaWorld described the details of their new system by stating, “this effort will centralize some operations, reduce duplication of functions and increase efficiencies and accelerate execution. The restructuring will result in the loss of some positions, and the Company will offer severance benefits to those impacted.”

Over 50 percent of SeaWorld’s stock has fallen since 2013, and it’s market capitalization has declined by about one billion dollars. Many believe that “Blackfish” is to blame (or, maybe, to thank) for these changes as the film clearly helped influence stock market decisions earlier in 2013.

According to Atchinson,”in order to achieve the goals of our business realignment, we regret that some positions will necessarily be eliminated. However, our cost savings effort is part of a broader program to position us for long term growth.”

2. SeaWorld Wants to Remodel Their Exhibits

Speaking of growth, did you hear about SeaWorld’s ridiculous plan to enlarge their orca exhibits?

In the fall of 2014, SeaWorld San Diego released their plans to the public, and addressed some of the new measurements of their orca tanks: “[T]he killer whale environment is planned to have a total water volume of 10 million gallons, nearly double that of the existing facility. With a planned maximum depth of 50 feet, surface area of nearly 1.5 acres and spanning more than 350 feet in length, the new environment will also have views exceeding 40 feet in height, providing guests with the world’s largest underwater viewing experience of killer whales.”

In addition to these changes (though their plan never addresses how this will help the animals living in the tanks), SeaWorld plans on adding a fast water current to the tanks (for orca “enrichment” purposes) as well as spending $10 million on research and conservation efforts for wild orca populations.

Sure, this may all seem like a great idea on behalf of the mega-company (really, we get that $10 million is heck of a lot of money to contribute to research), but will this really help the animals living at SeaWorld? If the marine park truly wanted to benefit the species they so “selflessly” help, why not spend that $10 million on the rehabilitation and release of current orca residents?

Note: We understand that SeaWorld cannot release every orca. Wild release, unfortunately, it is not a possibility for every individual captive cetacean who has either been born into captivity or grown too reliant on humans for survival. However, coastal sea pens could be the answer, and all SeaWorld needs to do is help fund building.

3. Aquariums are Stopping Shows and Planning On Releasing Captive Cetaceans

This is quite possibly the greatest news to come out of the “Blackfish Effect.” Back in May, the National Aquarium in Baltimore announced that it’s eight bottlenose dolphins were being considered for retirement into coastal sea sanctuaries.

Since seven of the dolphins were born in captivity, and one was captured from the wild as a calf, none of the cetaceans are capable of surviving in the wild without human assistance. Oceanside sanctuaries, however, provide a medium ground to work from as they still allow humans to feed and care for the animals while still giving the dolphins the much needed enrichment and richness that the actual oceans can provide.

Though not every aquarium is jumping on the same bandwagon, other aquariums are taking a separate form of initiative by completely eliminating shows involving cetaceans. The Clearwater Aquarium, for example, announced in September that the facility would no longer host animal performances. Instead, they planned on enlarging their dolphin tanks as well as placing $68 million into both rehab and conservation projects as well as an aquatic center in Florida. This center will only take in animals who can no longer survive in the wild (as a result of injuries, abandonment cases, etc.) and rely on human care. Even here, shows will not be allowed within the facility.

These developments illustrate the power that the truth can have when it is made available to the public. We can keep the Blackfish Effect going for years to come by continuing to share what we have learned about why marine parks are cruel establishments. When we refuse to pay for the abuse wrought against captive marine animals, companies like SeaWorld will no longer be able to justify keeping these highly intelligent creatures prisoners for the purpose of our entertainment.