Sick Foxes Rehabilitated and Released Back into the Wild 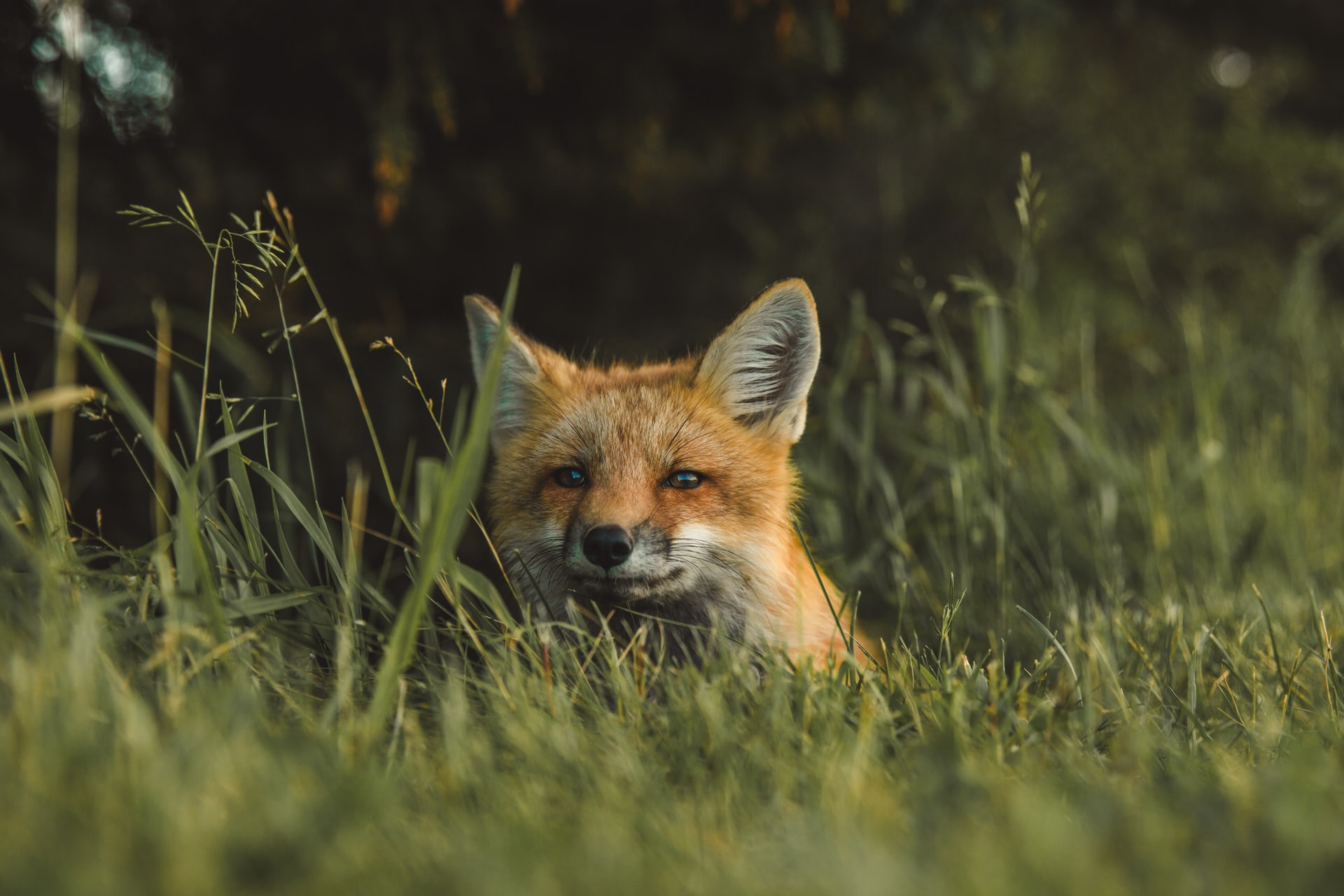 The two foxes, Hawkins and Milo, had been released into an undisclosed location after being brought into the animal rescue facility for rehabilitation. Hawkins was severely emaciated and had mange and intestinal parasites. He had also ingested rat poison, most likely in an effort to find food. Hawkins needed round-the-clock care and therapy after sustaining so many health problems.

Despite all of his health issues, Hawkins was always there to protect his best friend Milo. The two foxes were able to be kept together throughout the process and released into a wooded area, where rescuers hope they won’t have any more contact with rat poison.

Hawkins’ case was a bleak one, and he very easily could have not pulled through. This story of two rescue foxes is a wildly successful example of why animal rehabilitation matters. Without the dedicated team at the Newhouse Wildlife Rescue center, Hawkins wouldn’t have made it.