Should We Celebrate Rhino Horn and Ivory Seizures? 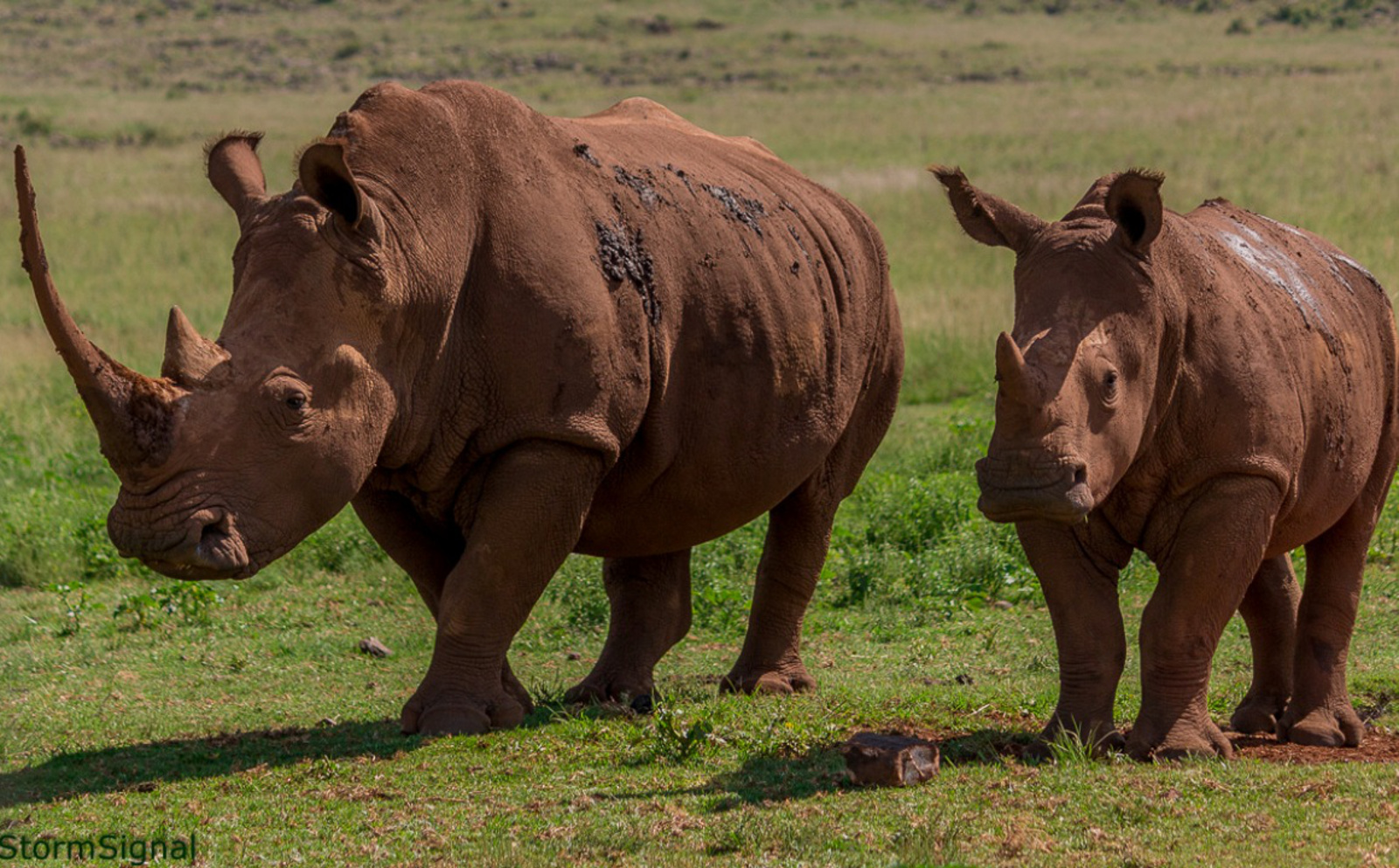 It’s not often these days that a wildlife-related news headline out of Mozambique reads positive.

When one does appear, it can be easy to miss … or dismiss as another depressing story of rhinos killed in South Africa, usually in the country’s Kruger National Park by poachers believed to be from Mozambique. Between 80 percent and 90 percent of poachers operating in Kruger are from Mozambique.

Headlines last week underscored once again the dire situation: 393 rhinos have been poached so far this year, according to South Africa’s environment minister. This represents an 18 percent increase from the same time period last year. Not surprisingly, the majority of rhinos killed were from Kruger.

The Efficacy of Seizures

There was, however, another story that popped up at the end of last week with a few less discouraging tones: 1.3 Tons of Elephant Ivory and Rhino Horn Found in Mozambique. In spite of the gruesome seizure and the lost elephant and rhino lives it represented, the raid was a coordinated police operation by Mozambican authorities that led to the confiscation of 340 elephant tusks and 65 rhino horns — valued at $6.3 million — and the arrest of a Chinese national. A follow-up story reported that a second man had been arrested in connection with the wildlife seizure on bribery charges. The man, also a Chinese national, allegedly offered authorities $34,000 in exchange for releasing his compatriot and dropping the charges. They arrested him on the spot.

Of course, seizures and arrests are just the first phase of a long judicial process. Whether Mozambique’s government is truly serious about combating the trade will depend greatly on what comes next. Will the accused face trial? If convicted, will they receive a deterrent punishment or merely a slap on the wrist? What will happen to the seized rhino horn and ivory: Will these remain in police custody, and how secure will they be? More importantly, the government may have demonstrated its willingness to go after a pair of Chinese wildlife traffickers … but do they have the resolve to go after well-connected kingpins from their own country?

Nevertheless, the police raid, the seizure and the arrests are a good start and something the international community should commend and encourage more of. It can be tempting to focus too heavily on the negative — and there’s plenty to go around these days — while neglecting to champion the positive developments. Whether you believe the actions taken by a wildlife authority or government signal a real shift in government policy and prioritization around conservation issues or are merely a token gesture, there is perhaps a longer-term benefit to helping those countries that are often cast as villains in the conservation narrative to instead see themselves as protagonists.

Likewise, there are a number of countries in Africa often named as being poaching hotspots or transit hubs. Does the destruction of ivory stockpiles this year in Kenya, Ethiopia and Congo-Brazzaville translate to an immediate cessation of elephant poaching in those countries, or mean that ivory traffickers will no longer use the countries’ seaports and airports to smuggle their contraband abroad? No, but each event, attended by heads of state and other dignitaries, as well as the media, elevates the profile of the issue locally and abroad. It also puts each country on record as having made a commitment to combat wildlife crime.

Last week — two months after Ethiopia burned its 6.1 tonne ivory stockpile — the Ethiopian Wildlife Conservation Authority and the Chinese embassy organized a workshop in Addis Ababa for Chinese businesses and citizens based in the country on the illegal ivory trade. More than 100 representatives from state-owned Chinese enterprises and the local Chinese community attended the meeting, where China’s ambassador urged Chinese citizens living and doing business on the continent to obey the laws of their African host countries.

Also last week, Kenya’s government cut the ribbon on a new forensic laboratory that will aid in the prosecution of wildlife crimes by determining quickly and reliably the species from which a seized wildlife product is derived along with its origin.

While it is absolutely critical we keep the spotlight on poaching statistics and government inaction around wildlife crime, we must also acknowledge some of the more positive trends and help to elevate these above the noise. On the one hand, it demonstrates to countries that we acknowledge their successes — not just their failings. On the other hand, highlighting successful police raids and new technologies used to combat wildlife crime could act as a deterrent. Every seizure, arrest and conviction puts poachers and wildlife traffickers on notice.

And maybe one day we’ll happily find ourselves deluged with headlines like these: