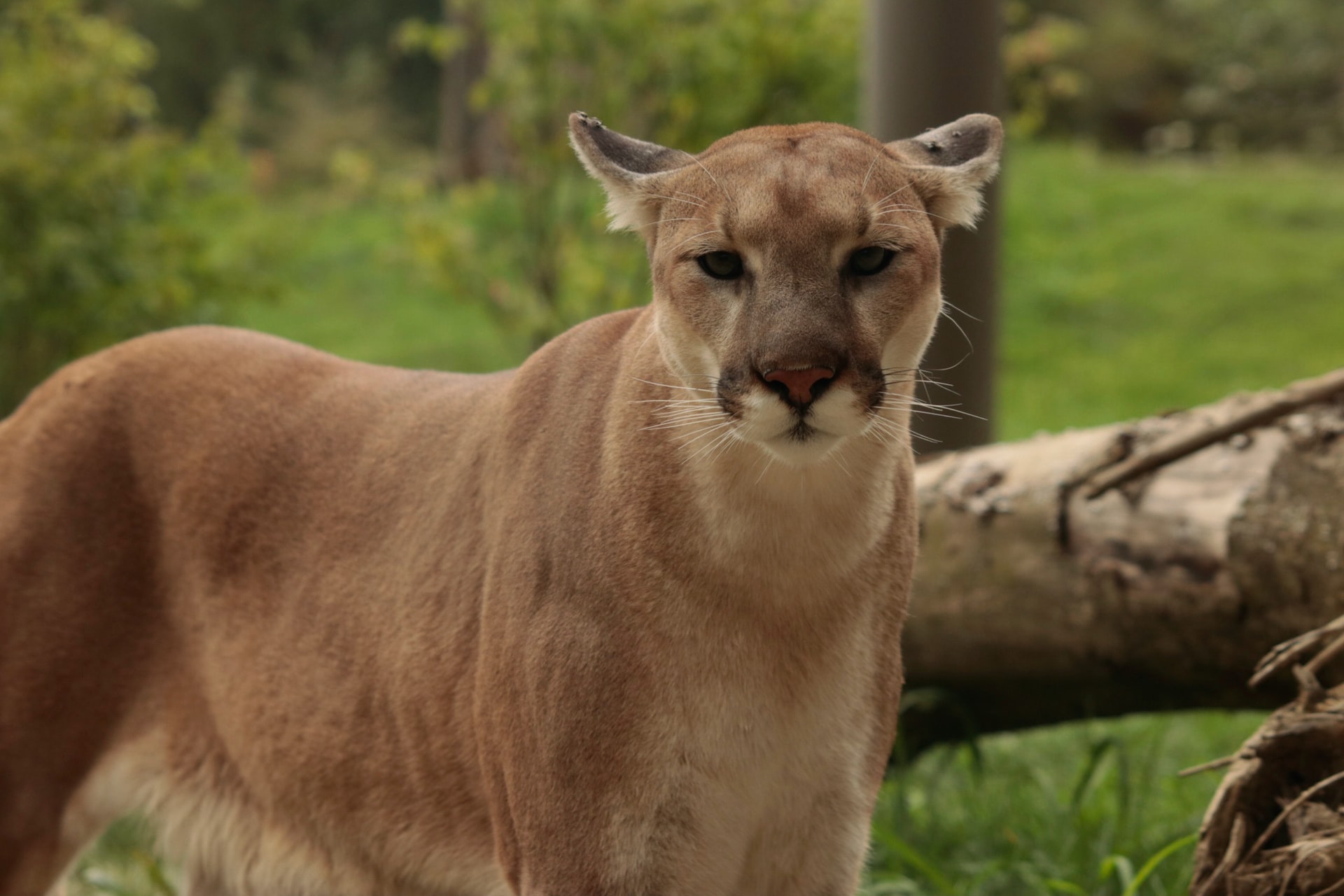 The Mountain Lion Foundation, a wildlife advocacy group, recently sued the Klickitat county sheriff after learning that he had deputized hounds to hunt and kill cougars.

The foundation’s argument was that legislature bans hunting cougars with hounds unless the situation is life-threatening. Animal advocates say that the hound dogs and handlers are called out any time a cougar is spotted, meaning that they are not being hunted and killed out of being a threat to humans.

According to call logs, the hounds have gone out 63 times over the course of two years, having killed 19 cougars with no proof that they were actually causing a threat.

Unfortunately, the judge over the case ruled that the sheriff had not done anything illegal, and that he had made a decision that his position of authority allowed.

Klickitat County, #Washington's Sheriff Bob Songer is continuing to kill cougars based on their mere presence alone, all in the name of "public safety." Yet, simply seeing a #cougar does not mean that it poses a threat.
https://t.co/DyZ82xF6Sn via @GdaleSentinel @WDFW #bigcats pic.twitter.com/wdHi3rva0M

Despite this disheartening ruling, the Mountain Lion Foundation has not given up. They still have the ability to appeal the court’s decision as well as bring new evidence to the table to try to stop these cougar killings from happening.