Shenzhen Could Be First City in China to Ban Eating Dog Meat! 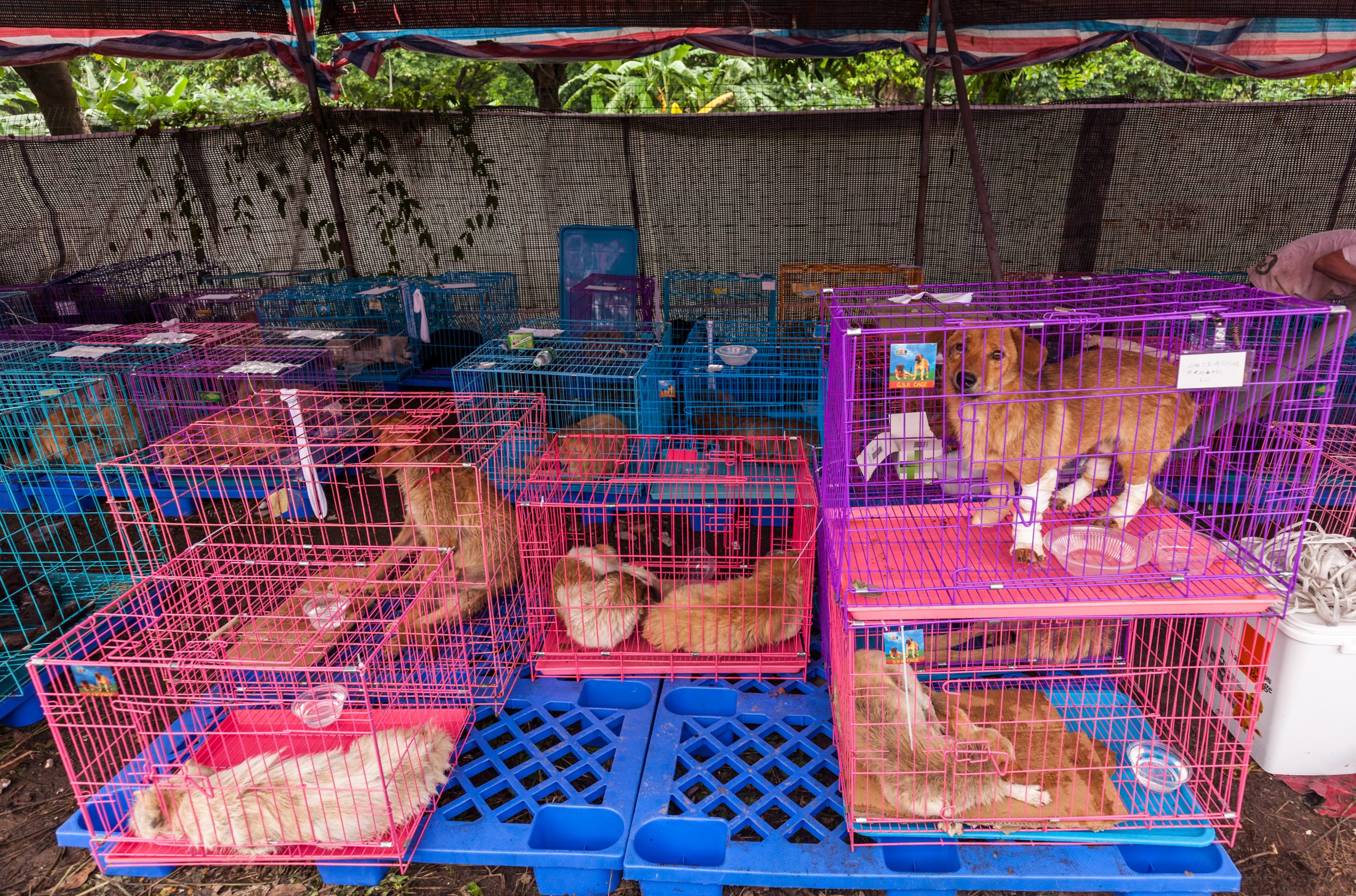 In response to the coronavirus, Shenzhen, China could be the first city in China to ban eating dog and cat meat, according to an email from the Humane Society. A legislative proposal has been drafted in the city.

Peter Li, China policy expert for Humane Society International, said in an emailed statement: “It would be extremely welcome for dog and cat meat consumption to be banned in Shenzhen, particularly because the proposal specifically recognises dogs and cats as companions who must be protected from this brutal and largely illegal trade, a sentiment that could have huge ramifications for the millions of dogs and cats who are stolen across China for human consumption.

Although the trade in Shenzhen is fairly small compared with the rest of the province, Shenzhen is still a huge city and is larger than Wuhan, so this would be very significant and could even have a domino effect with other cities following. Already in Yulin where the notorious dog meat festival is held, most dog slaughter operations have temporarily shut down in the last two months because no dogs are allowed to be transported across provincial boundaries. Although World Health Organisation advice is clear that dogs and cats pose no known coronavirus threat whatsoever, it’s no surprise that attention is turning to this trade at this time. The dog meat trade causes immense cruelty to our companion animals and poses a huge human health risk for other diseases such as rabies.”

Shenzhen will allow for a week of public commentary before turning the draft legislation into law.

Scientists believe the source of the virus to be an exotic animal market in Wuhan. The virus was transmitted from an animal to humans.

You can help stop the incidence of viruses like these by signing this petition to ban the Yulin Dog Festival and help reduce dog meat in China.

Catch up on our coronavirus coverage in One Green Planet, check out these articles: