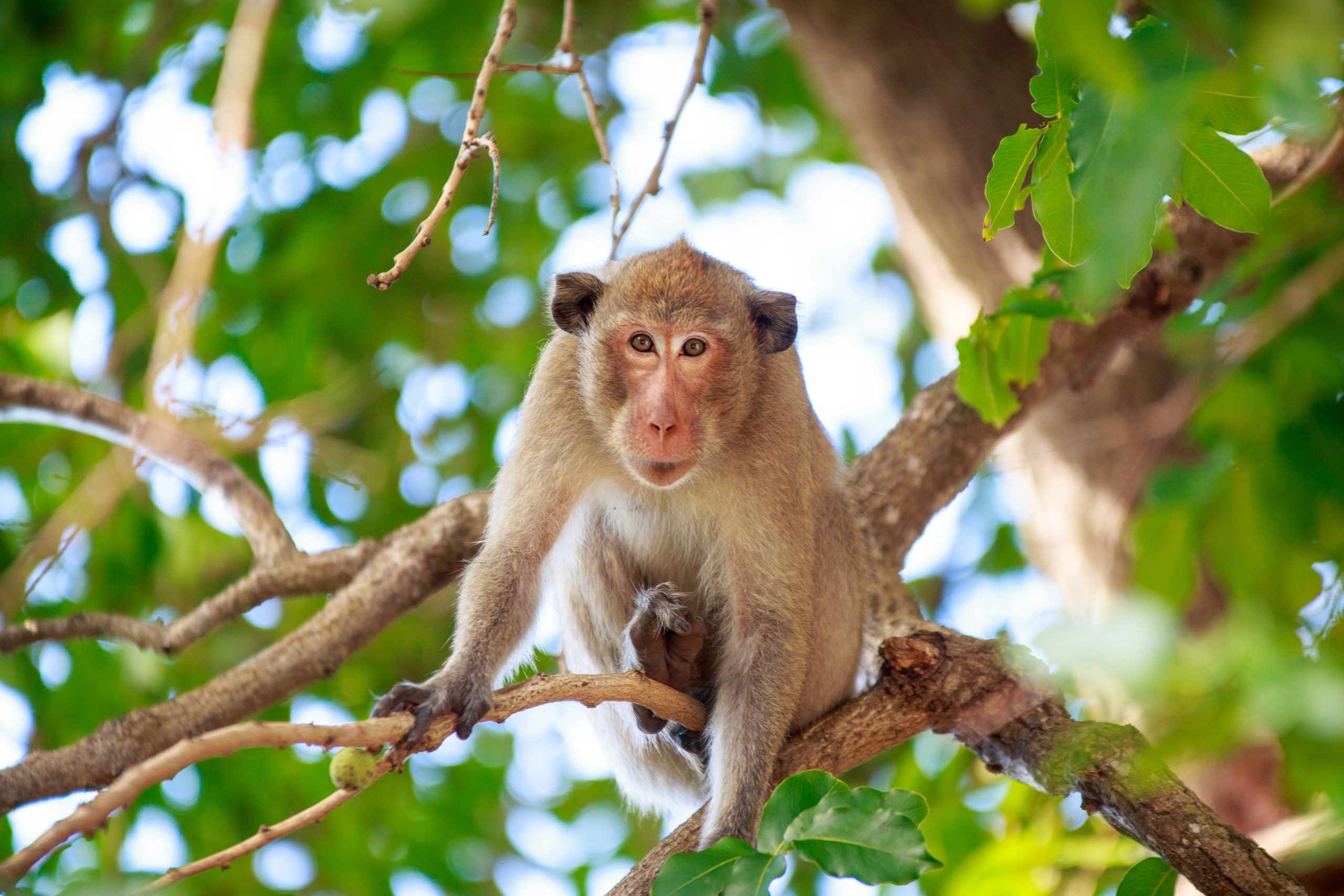 A Malaysian animal rights group is looking for a man who was filmed spraying red paint on a macaque monkey. According to Malaysia Animal Crime Transparency (MyAct), a video shows a man spraying the monkey with paint while it cries in pain.

“Spray painting monkeys, long-tailed macaques, and pig-tailed macaques who were caught by locals for causing disturbances is a crime and it’s not the first time this has happened. There have been four cases so far this year, and the latest appears to have taken place in Johor. This video shows a horrible and unethical act (towards animals),” the MyAct spokesperson said. In the video, you can see the person spraying the horrible paint at the monkey who is clearly helpless.

Check out the video the group posted on Facebook, below:

Commenters on the post also seem horrified by the video. One wrote, “He’s spraying it so close to the macaque’s face, won’t it get into its eyes? Humans can be so cruel.”

Other Facebook users have said it’s common practice for owners to spray monkeys as a form of punishment. But the animal cruelty laws in the country disagree. Section 86 of the Wildlife Conservation Act 2010 states that those found guilty of cruelty towards wildlife can be fined or imprisoned.

You can help by signing this petition to strengthen animal protection laws in Malaysia!

Better Protections for Animals in Malaysia!Click Here to Sign Petition