Schools in Vietnam to Teach Children About Threatened Wildlife 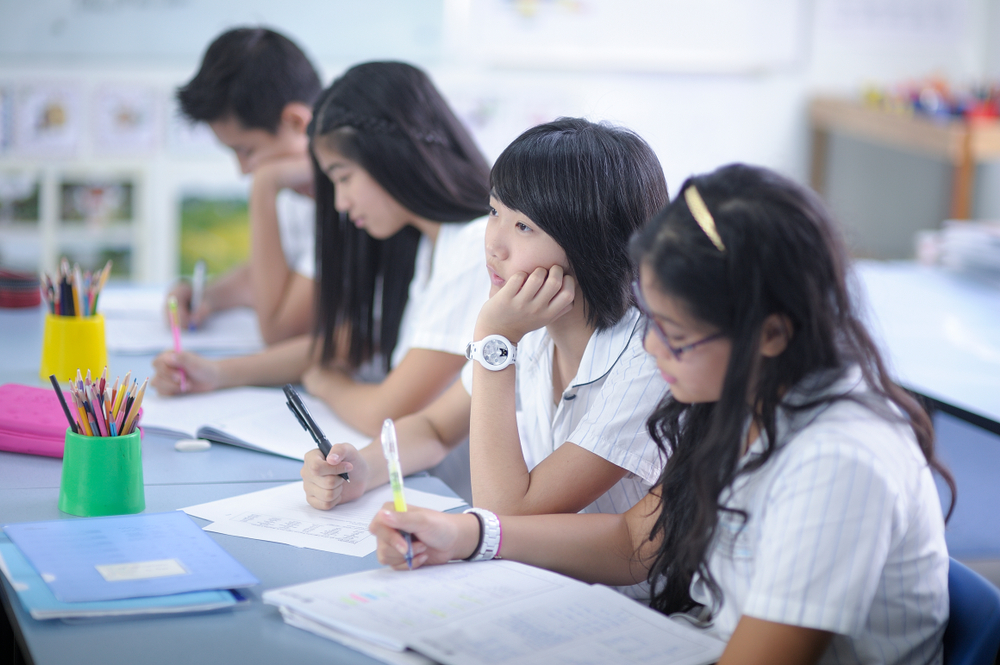 A recent study found that one-fifth of vertebrates on land are affected by the wildlife trade. The wildlife trade is driving extinction for many species. Earth is currently in the midst of the sixth mass extinction — so many species are at risk of being gone forever. And yet, the illegal wildlife trade still thrives, with poachers relentlessly killing animals and consumers paying ludicrous amounts of money for products that are derived from animals. Elephants are killed for their ivory tusks, rhinos for their horns, pangolins for their meat and hard scales, hawksbill sea turtles for their shells, and sadly many more animals for their body parts that only they really need.

It’s difficult to put an end to this illegal trade with poachers making so much money from the death and pain of so many animals. There are programs with rangers who defend wildlife and even laws to protect animals, but it doesn’t seem to stop them. There is one methodical approach that can eventually make an impact and lead to revolutionary change — teaching children in schools about endangered wildlife and the illegal trade that threatens them.

Vietnam is “a major source, transit, and consumer country for illegal wildlife products,” according to Humane Society International (HSI). But for the first time ever, schools in the country will be teaching children about threatened wildlife.

HSI told One Green Planet: “An estimated 4 million school children a year in Viet Nam aged 6 to 11 years old will be taught lessons for the first time ever in threatened wildlife such as rhinos, elephants, pangolins, tiger, hornbills and primates in an effort to tackle illegal wildlife trade.”

The national curriculum initiative is a collaboration between Humane Society International, the Viet Nam Management Authority for the Convention on International Trade in Endangered Species, and the Department of Political Affairs and Students.

Phuong Tham, director of Humane Society International in Viet Nam told us, “When it comes to consumer demand for illegally traded wildlife, Viet Nam is one of the most significant countries in the world and so if we are to have any hope of changing the mindset of Vietnamese citizens, we have to start in the classroom as early as possible. Our project has the potential to instill appreciation for wild animals among generations to come by changing attitudes towards the consumption of wildlife and how this trade can threaten the very survival of iconic species.”

Teachers and students are also excited about this opportunity. Teachers because they can inspire children to love animals and protect them. And students are interested in learning more about what they can do to help animals. Chan Nguyen, a 10-year-old student in Vietnam said: “we should take care of wildlife to protect them against extinction. I will tell my parents and relatives to stop buying and using wildlife products as that is the way humans are killing animals and pushing them to extinction. I would love to see them live freely and happily in the wild.”

Such curriculum is a wonderful way to ensure that future generations have a clear understanding of our role on planet Earth beyond helping ourselves. If such programs are taught in more parts of the world, children will grow up respecting animals and doing what they can to protect them.