Are We the End of the Elephant? Here’s How We Can all Help Save This Species 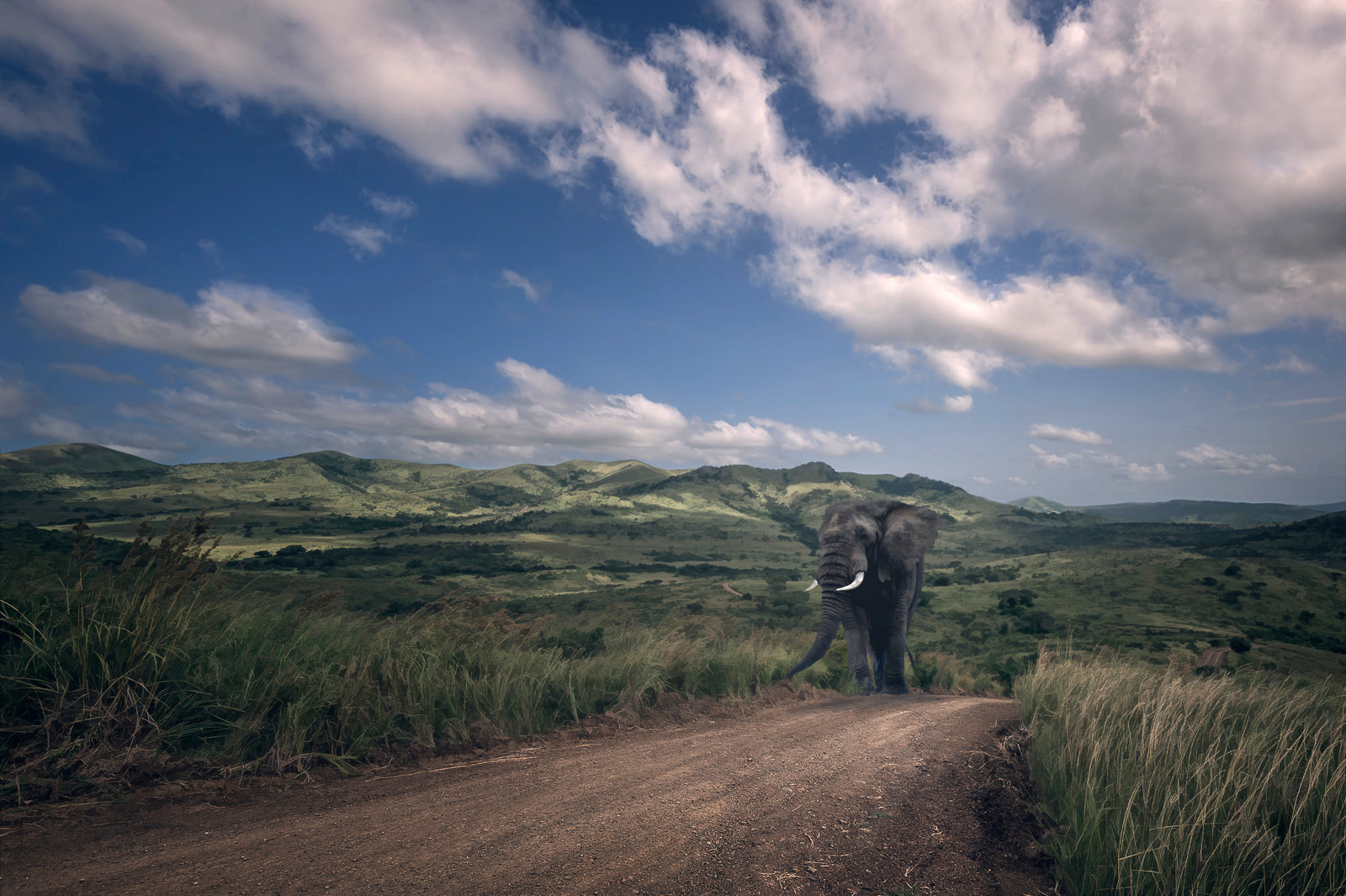 We just don’t get it.

Last year, every rhino was killed in Limpopo National Park in Mozambique. Poachers were the perpetrators. And so it continues: there are now only three northern white rhinos left in the world. And unfortunately they cannot breed. So the world sits back to watch as they enjoy their final days left on this earth under the safety of 24/7 ranger protection in Kenya.

It’s been said that greed is so destructive, it destroys everything. The pressing question is how much will we allow it to slaughter? 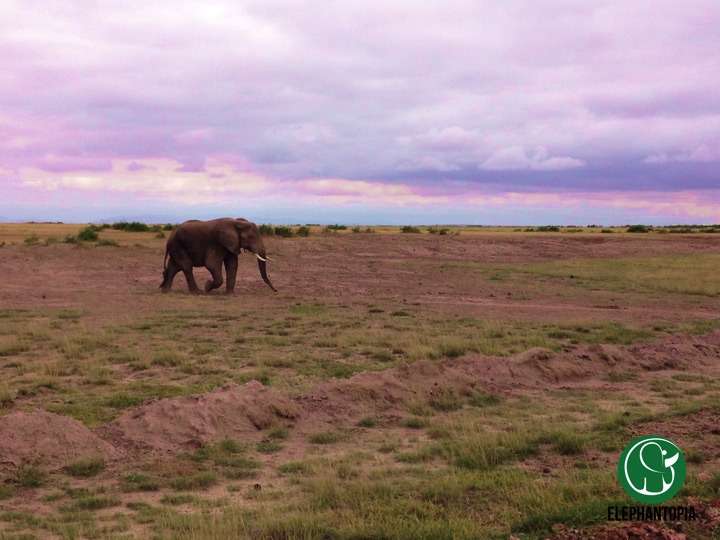 Every 15 minutes an elephant is killed by poachers who sell the elephant’s ivory to countries like China and United States. That’s nearly 100 elephants a day. And how many are still roaming across Africa? The Great Elephant Census is working to count exactly how many elephants are left, but I am nervous as to the outcome. As optimistic as I would like to be, I can only imagine that the numbers will come in significantly lower than we hope. Especially considering that conservationists believe that there are now more elephants being killed than are being born.

Cynthia Moss, of the Amboseli Elephant Research Project in Kenya, where elephants are protected in a national park, notes:

It is very discouraging having to fight the battle to save elephants once again. The 1989 ban helped elephants to recover in most parts of Africa. Now even in Amboseli we’re losing elephants to ivory poachers for the first time in many years. The sale of any ivory – legal or not – is creating demand. No one needs ivory. It is a beautiful substance, but the only ones who need it are elephants.

But a recent study shows that ivory is reportedly bought at $100 per kilogramme ($45 per pound) from poachers, and sold for $2,100 in China. As long as ivory is viewed as a commodity to be traded in, we can guarantee the end of the elephant. 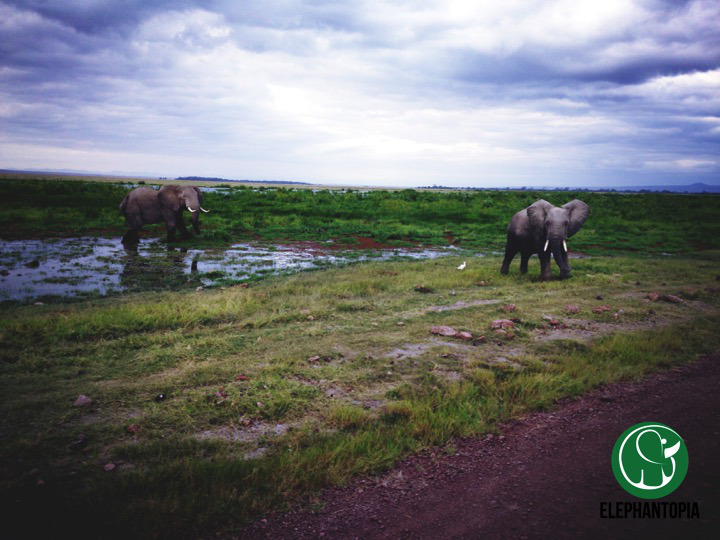 The only way forward with the time we have left is to change the mindset of the world – from one of consumerism to conservationism.

The consumer views ivory as a commodity.

The conservationist view ivory as a critical part of an elephant’s anatomy, needed for their very survival.

The consumer thinks only of the now and what they want (their art piece, their musical instrument…).

The conservationist thinks only of how in the global world we live in, destroying a keystone species has dire negative consequences on the environment and economic stability of Africa.

The consumer doesn’t care about life – of an elephant or of a ranger or of a poacher or of a person.

The conservationist does care about all life – elephant, ranger, poacher, person. 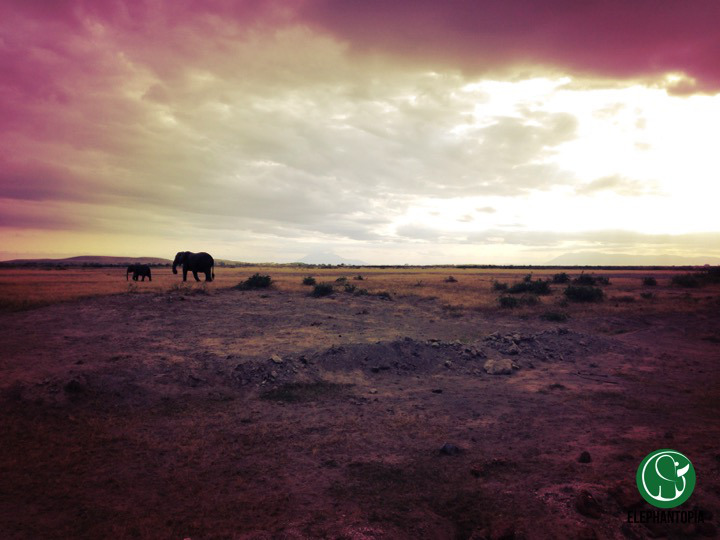 Changing the Future for Elephants with Education

Nelson Mandela said that education is the most powerful weapon to change the world with. And so we begin. Please share this post with your family and friends. Please write letters to your local government calling for an ivory ban. Please use these educational resources to teach others about elephants and the ivory trade. Each of us can help create the change necessary to move consumers into conservationists.

Otherwise, this is extinction. This is the end of the elephant.

Now do you get it?