120,000 Saiga Antelope Mysteriously Died Last Month: What We’re Doing to Save This Animal 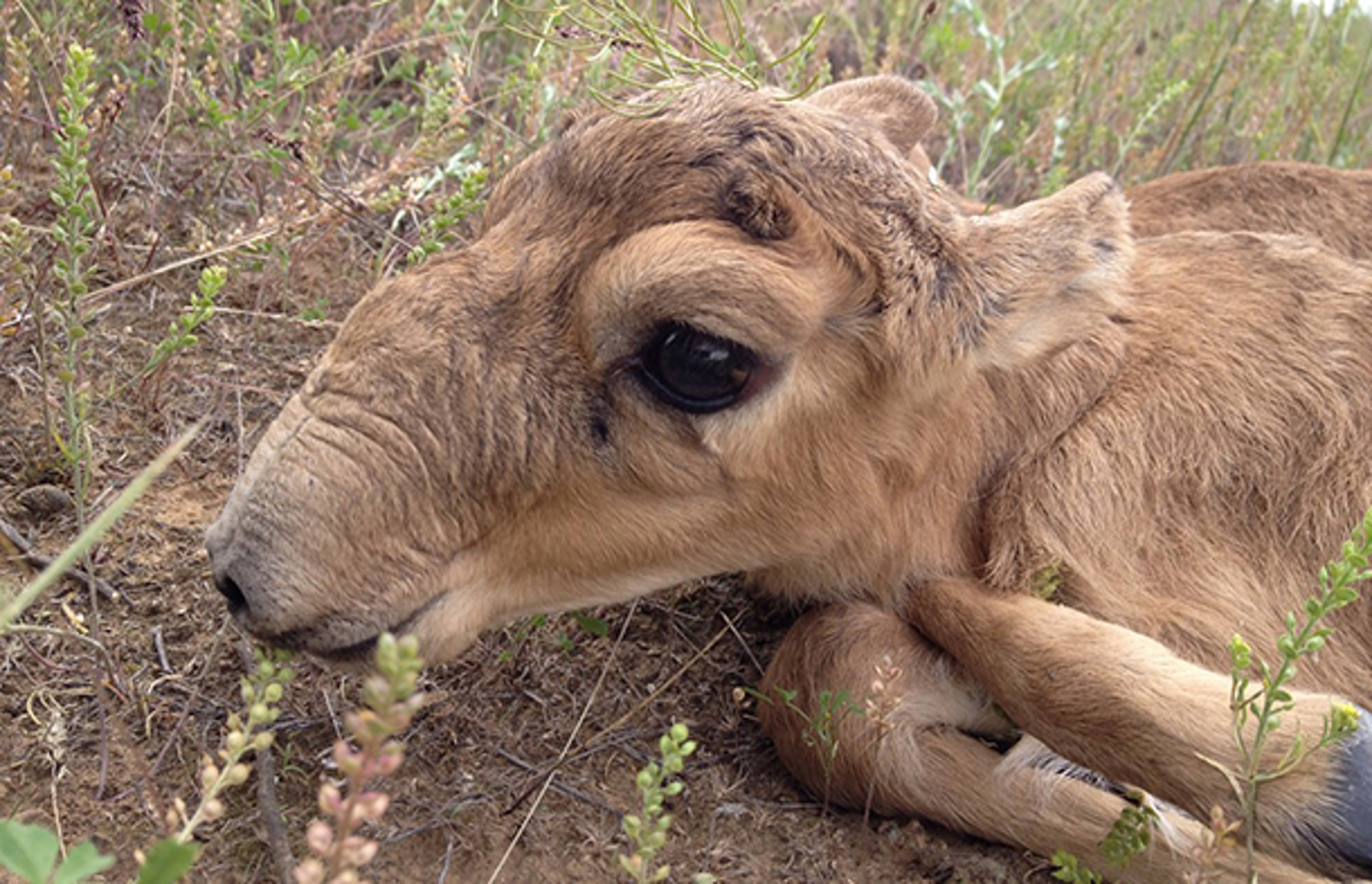 Even though the species has experienced dramatic declines and suffers from the highest mortality rate of all mammals, this year will still go down in history as a devastating year for the endangered saiga antelope.

About 10 years ago, the entire species was almost wiped out in a lethal combination of factors that decimated populations once one million strong down to just around 50,000 individuals. The species has since rebounded in certain parts of the world, but they remain classified as critically endangered in the IUCN’s red list of endangered species. 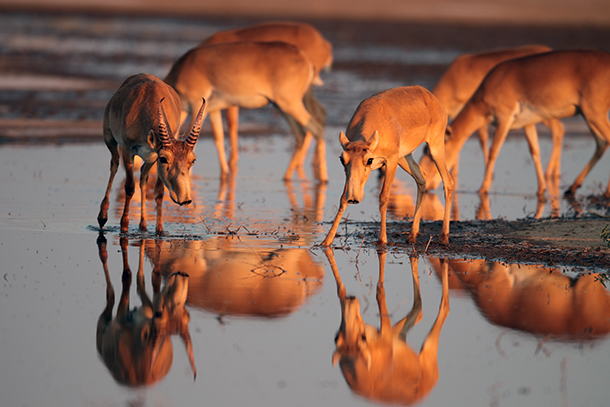 Every year, in the month of May, large numbers of mothers and offspring unexpectedly die in huge numbers. Many scientists point to Pasteurella and Clostridia, bacteria present inside their characteristic bulbous noses as the likely culprits. These bacteria, usually harmless in healthy animals, can turn fatal inside a host with a weakened immune system.

Shockingly, an unprecedented 120,000 animals have died in Kazakhstan this last month. Again everything suggests that Pasteurellosis is at play but that hasn’t stopped wild speculation that toxic fuel from Russia’s Proton rockets could have poisoned the animals, even if Baikonur’s Cosmodrome is located hundreds of kilometers away!

But alas, bacteria are not the only or even principal threat of extinction for these antelope.

The Role of Wildlife Crime and Poaching 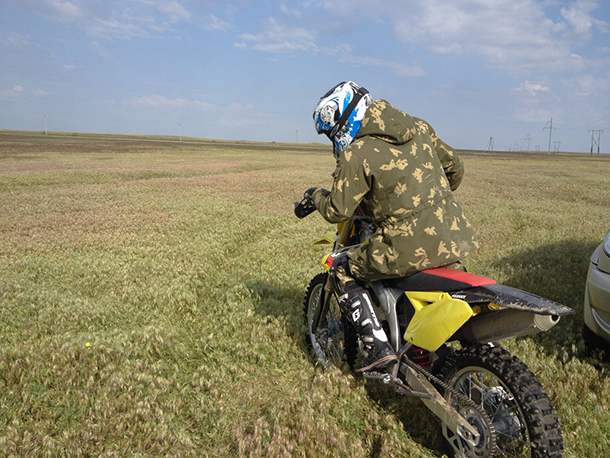 Saiga horns are a coveted possession in China and wildlife crime and poaching is proving to be the final nail in the coffin for this already vulnerable species.

The Kazakh government was able to reverse the trend once before. They allocated millions of dollars to form and equip 50 trained anti-poaching brigades to work in the country. If you stop the poaching, the saiga can recover, they argued.

International Fund for Animal Welfare (IFAW) has been supporting saiga conservation work for years now. On the Astrakhan steppe in Russia, European saigas are under the watchful eye of IFAW-supported teams that are well-equipped to prevent poaching, conserve waterholes, stop wildfires, all to give the antelopes better chances for survival.

A few weeks ago, our cameraman documented the first hours of life of several saiga foals.

There, the wet, long-legged and hawk-nosed saiga foals started to appear and the calls to their mothers started to be heard in the steppe. Here, the saiga antelopes had the opportunity to calmly give birth and around 3,500 saiga antelopes were spotted within the territory. 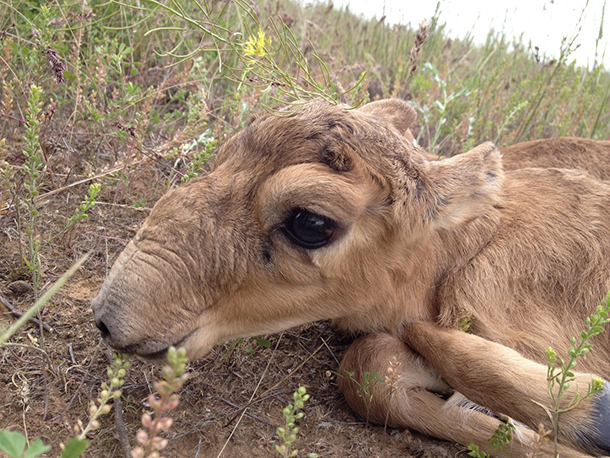 It is our hope that the protection of the Stepnoy Wildlife Sanctuary in the Astrakhan Oblast will allow these newborn saiga foals to survive and grow to become adult saiga antelopes that will ensure survival of the species.

To learn more about IFAW’s work to protect the saiga antelope, check out their website. To make a donation to aid their efforts, click here.