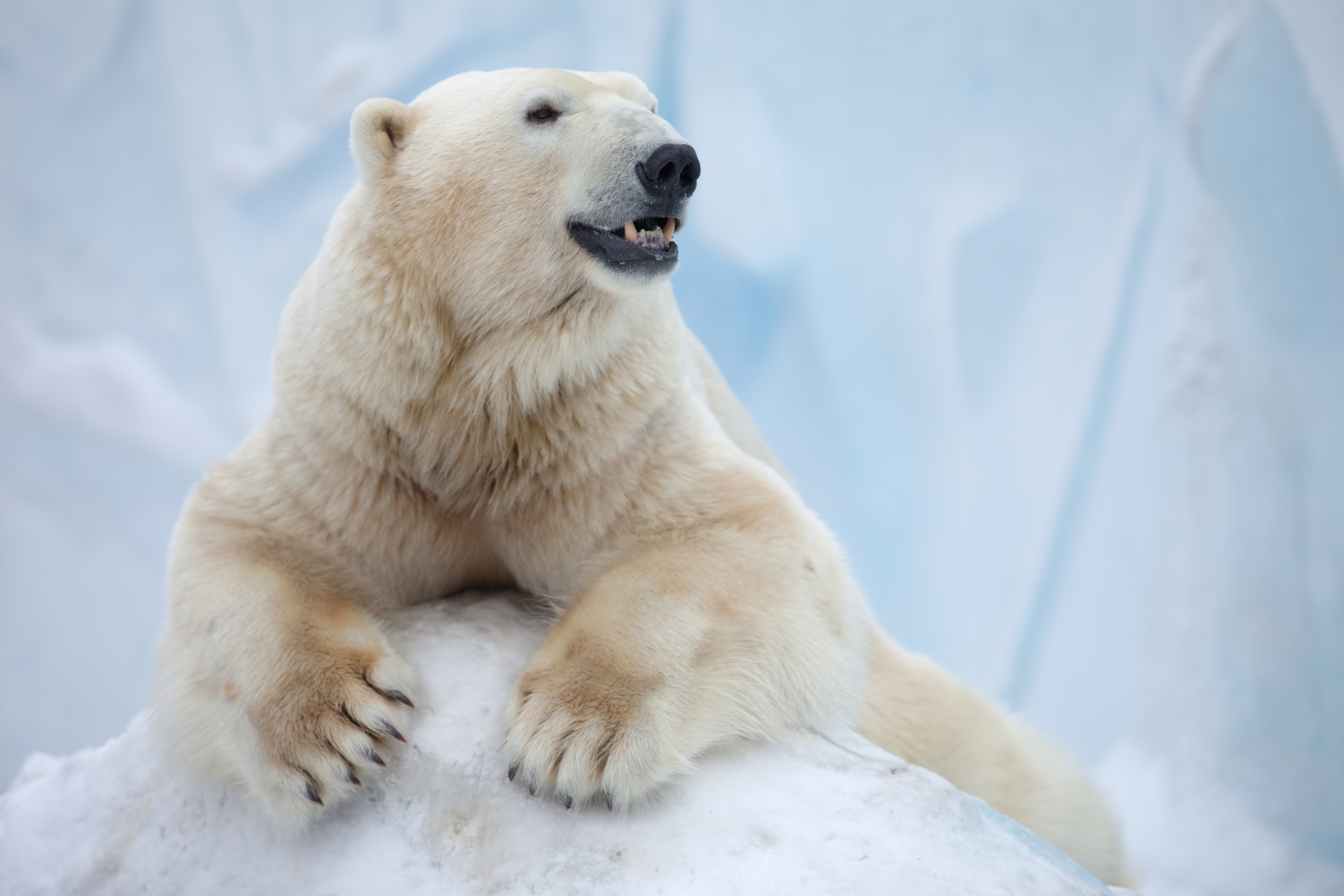 Polar bears were some of the first animals to be threatened by climate change, and things have only gotten worse for the snowy white carnivores, as habitat loss leads them closer and closer to conflict with humans. Villages in Russia have already been overrun by the bears, meaning danger for humans and polar bears alike.

Now, yet another bear has been found wandering far away from home. What onlookers described as an “exhausted-looking” polar bear was spotted foraging for food hundreds of miles away from its natural habitat in the village of Tilichiki on the Kamchatka peninsula. For reference, in order to get to the village, the bear would have had to travel about 434 miles south from its natural habitat.

Locals captured numerous videos of the fatigued animal as it weakly scavenges for something to eat.

Greenpeace’s Vladimir Chuprov said of the news: “Due to climate change, the Arctic is getting warmer [and the] hunting environment [is getting] smaller and less convenient.

“The ice is receding, and polar bears [are looking] for new ways to survive and the easiest way is coming to people.”

This particular polar bear was lucky. Residents of the village fed the bear and made it ‘feel welcome’ in their town. Videos of the animal show it wandering around humans with little fear, so at least this weary traveler received a warm welcome.

Government authorities say they plan to airlift the animal back home next week.

This is just further proof that climate change is reaching the point of no return. To learn about changes you can make to do your part, check out Scientists Say Climate Change Has Reached the ‘Point of No Return’ – 5 Things You Can Do Today. If you want to know how to have progressive conversations about climate change, see 5 Statements You’ll Hear if You Say You Believe Global Warming Exists…and 5 Responses. And to learn more about climate change overall, read BUSTED! The 6 Worst Myths About Global Climate Change.