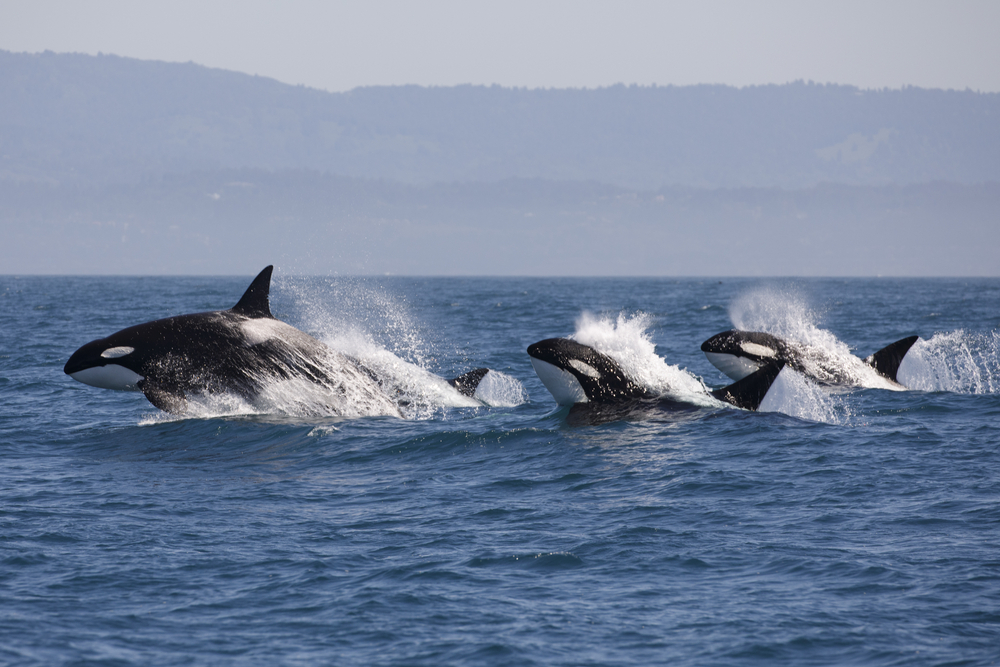 Late in 2019, animal activists discovered an illegal whale “prison” in Russia. There were 90 belugas and 12 orcas being kept in captivity in small, crowded pools off the coast of the Russian Far East. When animal rights activists exposed this cruel facility, celebrities like Pamela Anderson and Leonardo DiCaprio pleaded to Putin to interfere and release the marine animals that were taken from their homes in the wild. Thankfully, it worked. Since then, the Russian government has been working with organizations like Whale Sanctuary Project to release the animals back into the wild.

According to online newspaper Radio Free Europe, a Russian federal research institute said the last 31 beluga whales were “freed into the wild in the Bay of Assumption off the southern coast of southern Primorsky Krai, on the Sea of Japan on November 10.”

There is still concern for the wellbeing of the animals among cetacean specialists. The Whale Sanctuary Project who worked with the government to work toward the release of the animals said the Russian government’s plan for release was not ideal. They expressed hope that the whales would be monitored after their release to check on their wellbeing and prevent poaching from North Korean fishing vessels that operate in the area of the planned release. It’s not clear if the whales will be monitored but it’s good news that the government worked to get them freed and released into the wild where they belong.

It’s believed that the whales in this “jail” were taken from the wild to be sent to marine parks. In these places, marine animals suffer immensely. They belong in the wild swimming long distances every day with their pods. To learn more about why captivity is so bad for marine animals, please see  Here’s Why We Should Never Forget What ‘Blackfish’ Was Really About, This Image Will Make You Never Want to Visit a Zoo or Marine Park Again, and Skip the Circus, Marine Park, and Zoo: Here are 10 Humane Ways to Interact With Wildlife.

To help more marine animals, check out How You Can Help the Whale Sanctuary Project Build a Sanctuary for Whales Rescued From Captivity!