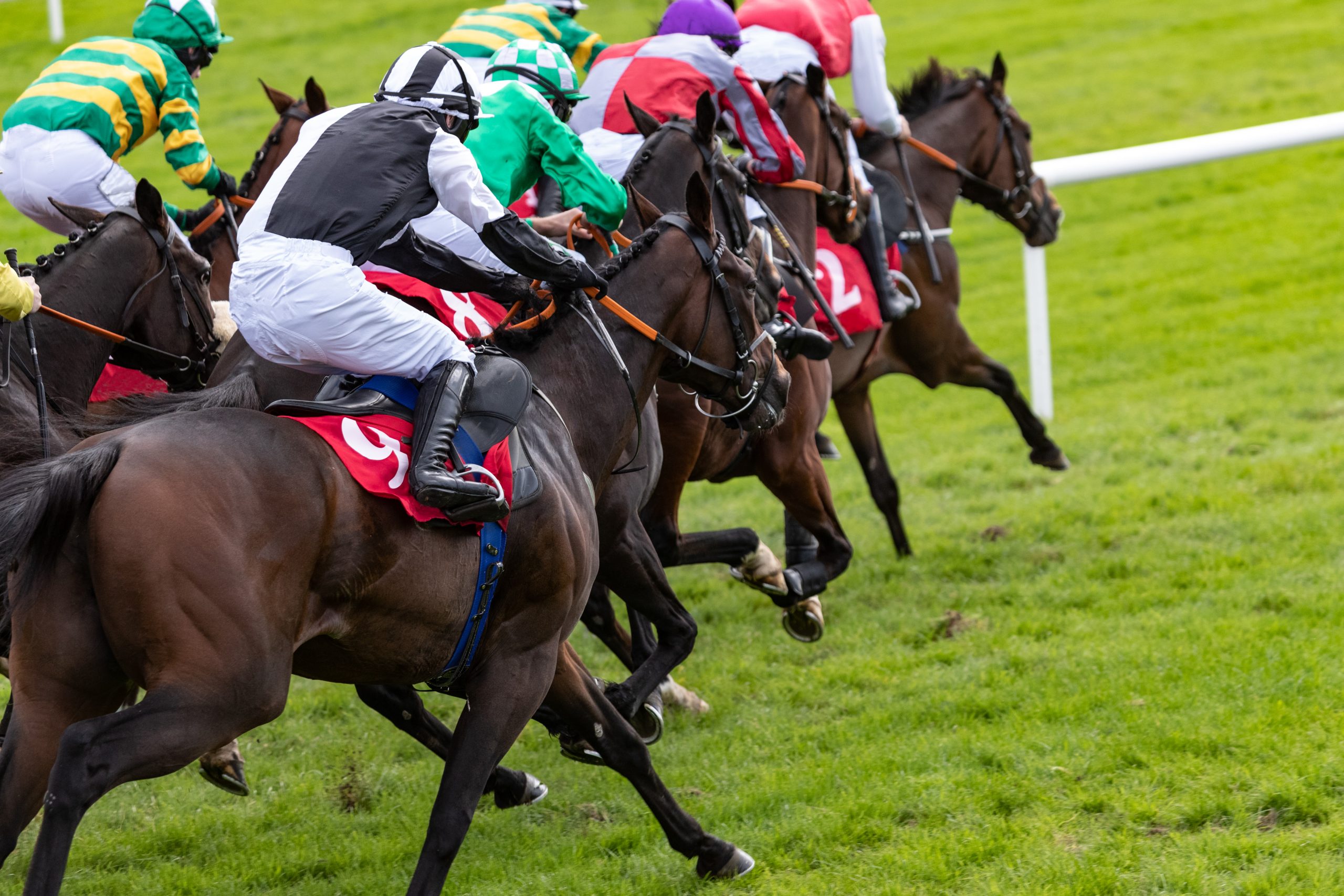 According to the Daily Mail, animal charity RSCPA has come under fire in Australia as of its branches sends horses to be ground into pet food and the other sends them to slaughterhouses to be euthanized.

The New South Wales RSPCA has been processing horses into pet food by sending them to those operations, called abattoirs. Victoria RSPCA sends them to slaughterhouses to be euthanized. RSCPA branches operate independently and set their own policies for animals that are not expected to live or if they have no other option.

A spokesperson for the New South Wales RSCPA branch said, “On occasion the only mechanism for disposing of very diseased, unwell or aged stock animals is via abattoir or knackery facilities. RSPCA NSW has in the past sent stock to abattoir, and continues to do so in a variety of circumstances.”

A spokesperson for the RSPCA Victoria said, “RSPCA Victoria believes that physically healthy and behaviourally sound companion animals that are suitable for adoption should not be euthanised. In certain circumstances, we must make the decision to euthanise animals due to health or legislative reasons.” The branch admits to sending them to be euthanized according to their “policies and procedures.”

The racing industry was attacked in October for sending multiple horses to be killed. At the same time, RSCPA Australia admitted to sending horses to the same facilities. The RSCPA is supposed to prevent animal cruelty, these exposes show how they are treating animals in certain states.