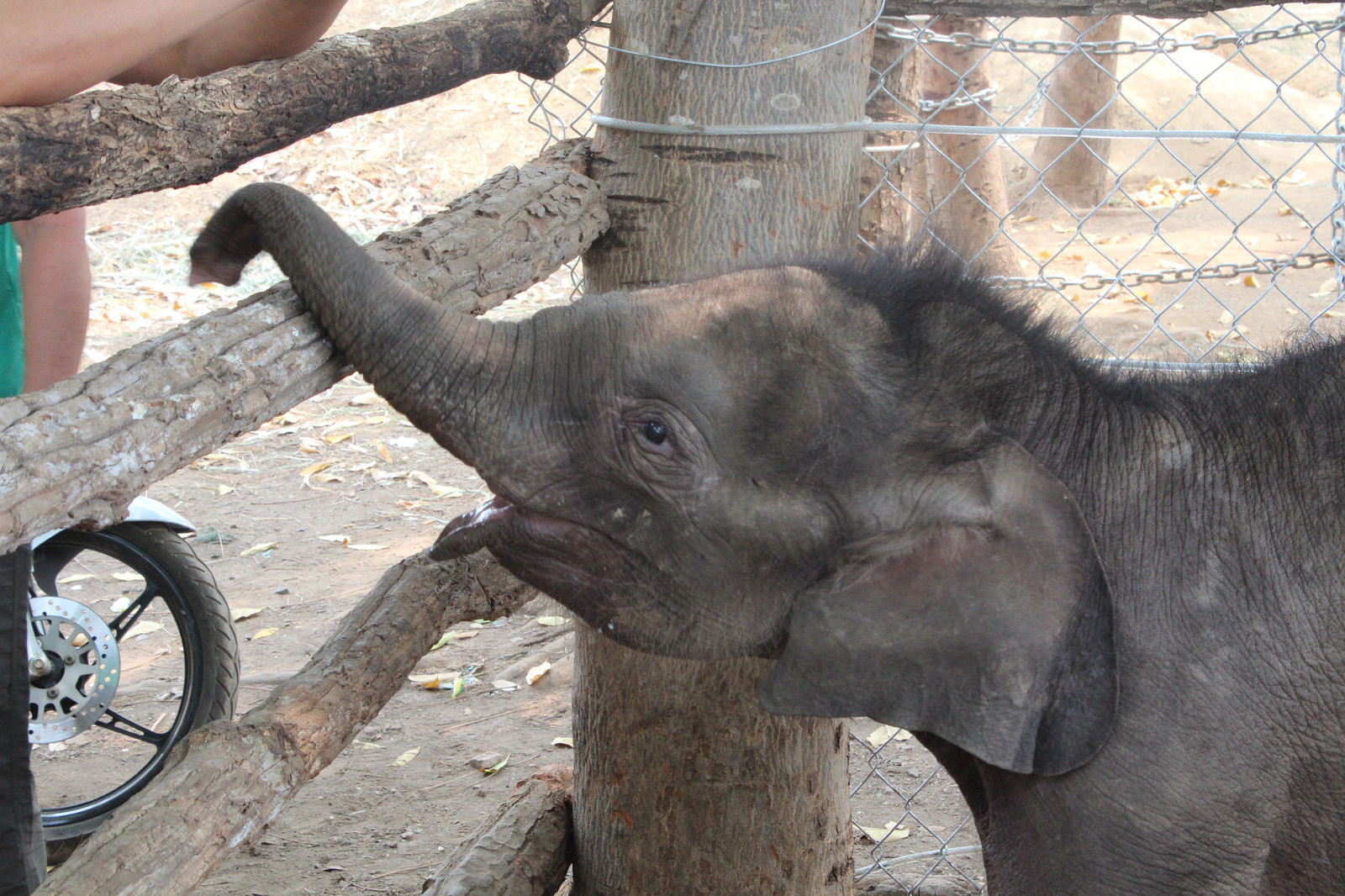 The improved conservation and welfare of Vietnam’s captive and wild elephants is behind an agreement sealed this week in Dak Lak Vietnam by the Vietnam Elephant Initiative – headed by Animals Asia.

Animals Asia’s commitment includes veterinary support and advice on building a sanctuary suitable for rehabilitating and caring for elephants. These are likely to include both domesticated animals that have been used by the local tourist trade and wild elephants needing care. 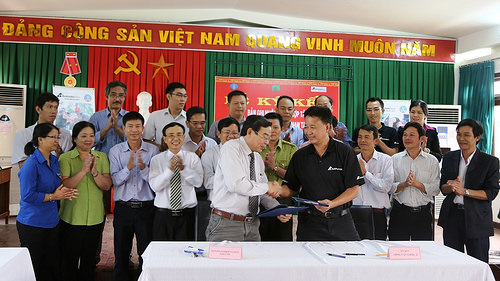 This currently includes elephant calf Gold who was found stuck in a well and, to date, efforts to return him to the herd have been unsuccessful. It is also expected that domesticated elephants found to be sick or mistreated will be able to rescued and treated by the center.

The agreement was between signatories Animals Asia and Dak Lak Agriculture and Rural Development Department. This is the first time Dak Lak has signed a conservation agreement with an international organization. 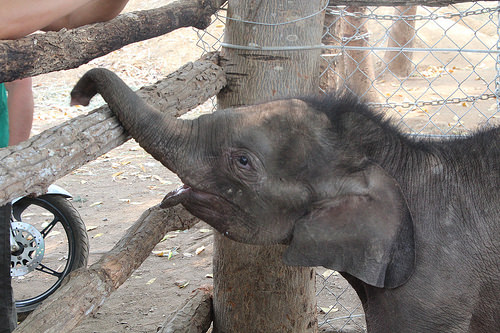 As part of the agreement – campaigns will also be run to raise awareness of elephant conservation issues and wildlife and habitat protection. Campaigns will also target those using elephants for tourism and entertainment (pictured below) and will highlight relevant animal welfare issues.

Tuan Bendixsen, Animals Asia Vietnam Director, said, “Animals Asia is honoured to provide assistance to the Elephant Conservation Center in Dak Lak, alongside the Provincial People’s Committee of Dak Lak. This is not just an honour for us, but also a responsibility. This signing ceremony today is the proof of our long-term commitment to the conservation of elephants in Dak Lak. With our technical expertise and experience in wildlife rescue and conservation, we will do everything in our power to help the centre preserve the elephant population in the wild, while also improving the standard of care and welfare for the captive elephant population.” 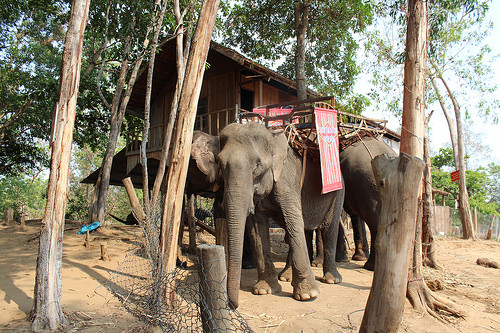 Dave Neale, Animals Asia’s Animal Welfare Director, said, “We will be lobbying the authorities to push towards a future where elephants are not used for tourism and the remaining herd are safe and their habitat is safeguarded. The hope is that one day a significant number of the local domesticated elephants can have a better life among a community of rescued elephants in as near-natural a setting as possible.” 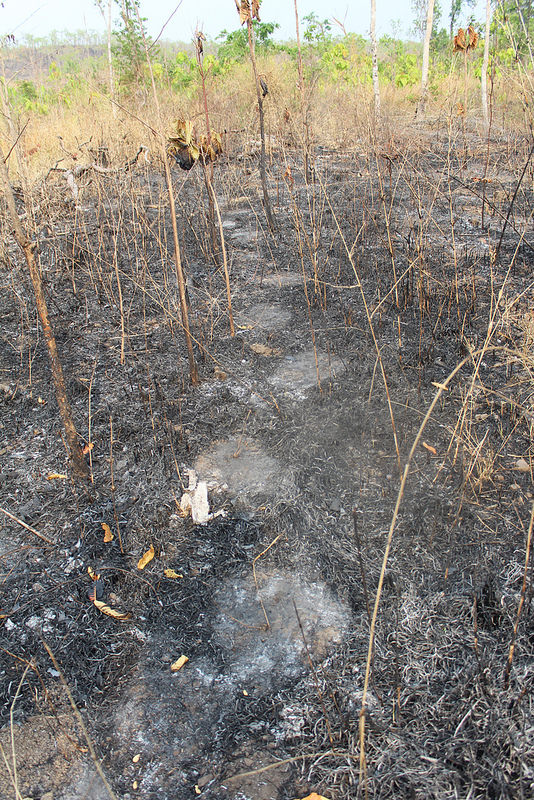 “Elephant conservation is currently facing many challenges. Elephant conservation staff have to carry out dangerous missions deep in the jungle, facing constant dangers and difficulties while lacking training in conservation work. With less than 100 individuals, the wild elephant population is considered unsustainable and is still threatened by poaching, habitat loss from land conversion for agricultural purposes, and deforestation.” said Mr Huỳnh Trung Luân, Director of Dak Lak Elephant Conservation Center, “Captive elephants are kept separately by individual households and various organisations with subpar care, unsuitable living conditions, inadequate diet and overwork from tourism activities. Captive elephants are not given the chance to socialise or mate as in the wild. The average age of the 43 captive elephants in the province is over 40, and no calf has been born here in more than 10 years. Meanwhile, habitat loss from land conversion for agricultural purposes and deforestation has increasingly driven wild elephants into conflict with humans.”

Animals Asia has provided assistance to the Elephant Conservation Centre in Dak Lak in veterinary practice, elephant care and management, animal welfare and improving infrastructure since 2014.