3 Recent Elephant Victories Worth Celebrating – and What’s Next! 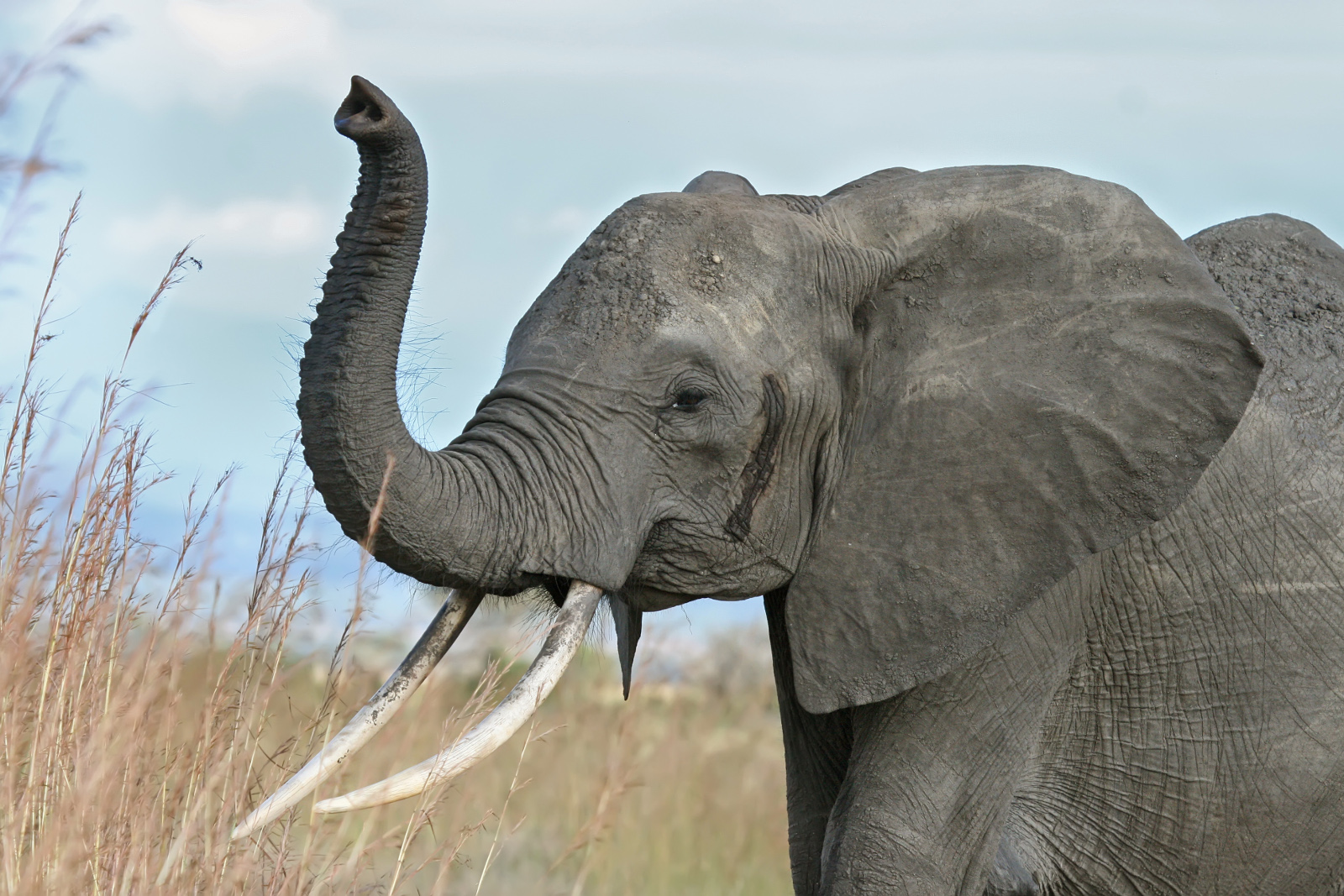 Elephant lovers of the world, we know how you feel. Nowadays, it’s all too easy to get bogged down in the devastating plight that elephants face. There’s a lot — too much — bad news right now, with wild elephants closer to extinction than ever before. But here at One Green Planet and Elephants DC, we want to make sure everyone takes a moment to celebrate the good news too!

After all, good news energizes us. It reminds us that the world can change for the better. And good news motivates us to keep working on behalf of elephants everywhere. There’s still a long road ahead of us, but if we don’t take a step back once in a while, we might miss out on a chance to appreciate how far we’ve already come.

So, here are three recent victories for elephants in the past few months — and our notes on what we at Elephants DC think is up next. There are some awesome, historic events in motion right now aimed at ending the illegal elephant poaching epidemic once and for all. Let’s build on that momentum, and keep on striving for more great progress for elephants.

Elephant poaching has reached crisis levels in Tanzania, and elephant populations are rapidly declining in Zimbabwe. We’re thrilled that the U.S. Fish and Wildlife Service recently announced a ban of imported ivory from “trophy hunting” in these nations, effective May 12.

One of our favorite parts? The announcement’s condemnation of the “questionable management practices, a lack of effective law enforcement and weak governance” in these nations. Protecting elephants from illegal poaching requires a strong government commitment, among other things — and these nations aren’t pulling their weight. The U.S. has taken an important stand by declaring that kind of behavior won’t be tolerated. Well done!

The United States’ ban here was a great way to acknowledge the crisis elephants are undergoing in these nations. But we, at Elephants DC, believe more needs to be done on the ground level to protect these at-risk ellies. Among other things, we’re advocating for the United Nations to establish an immediate ranger program in these nations to help counter poaching in the field.

Also, we’ve got to note: Elephants DC advocates for a total, permanent ban of ALL imported ivory. For example, trophy hunting imports are still allowed from Botswana, Namibia, and South Africa. While these nations have higher elephant populations and stronger conservation programs that should be commended, we believe elephants are too close to extinction worldwide to be hunted anywhere, for any reason. Elephants are intelligent, noble creatures — not trophies.

One of the most crucial steps for protecting elephants is ending the vicious ivory trade that perpetuates poaching. That’s why we couldn’t be more pleased that the Aloha state began leading the change against ivory sales earlier this year — especially since Hawaii has the third largest market for ivory products in the United States. Although the bill did not become law before the Hawaiian legislative session ended, Hawaii took an important stand for the elephants, and we’re confident the bill will return in full force for the next session.

Meanwhile, 5,000 miles way in New York, Assemblyman Robert Sweeney proposed similar legislation to fully prohibit the purchase, sale, and trade of all elephant ivory. Elephant advocates — such as Brian Gillis in a recent New York Daily News op ed — are calling for the New York state legislature and governor to support the bill. Again, the bill has stalled for now in committee, but it was a critical first step for New York, where ivory sales remain too high.

Most recently, we’re extremely excited that New Jersey has picked up the mantle and looks to be the most likely state yet to pass key anti-ivory trade legislation. New Jersey’s newest elephant champion is State Senator Ray Lesniak, who sponsored the bill and got it past the Senate Economic Growth Committee in early May. The elephants’ hero in the State Assembly is Assemblyman Raj Mukherji, who also shepherded his counterpart legislation through its first committee. In the next few weeks, both bills will be up for a larger vote. The prospects are very good, but giving these legislators the support they need will be key in the coming days.

First up, the bills in New Jersey, Hawaii, and New York need to become law, ASAP. Follow us on Facebook for opportunities to write to lawmakers in these states whenever a key vote comes up – which will be soon for New Jersey! Your voice matters here.

And then, why stop at three states? Elephants DC is calling for similar legislation in all 50 states as well as the U.S. territories. You can join our volunteer-based Elephants DC advocacy team to help — we welcome members nationwide. Send an email to [email protected] to join today!

Victory #3: President Obama Has Banned (Some) Commercial Ivory Trade in the United States

In February, the White House made history and took immense (even elephant-sized!) strides towards protecting elephants by announcing a new National Strategy for Combating Wildlife Trafficking — including a commercial near-ban on trade in elephant ivory. The National Strategy aims to combat wildlife trafficking by:

The President’s ban on commercial ivory trade was momentous! But here at Elephants DC, we think we can do better. The elephants deserve better. That’s why we’re calling for the President to turn his “near-complete ban” into a TOTAL ban — no loopholes allowed.

For the month of May, we’ve launched a People’s Petition at the White House to promote that total ban. We’re excited that some majorly cool organizations, such as the David Sheldrick Wildlife Trust, as well as awesome celebrities (yeah, Ricky Gervais!) have supported our petition so far.

But we’re still working towards our goal of getting enough signatures to earn a response from the President himself. Please sign the petition, visit www.elephantsusa.org to learn more, check  out our Facebook event page, and share the petition and spread the word like crazy! We can make a difference.