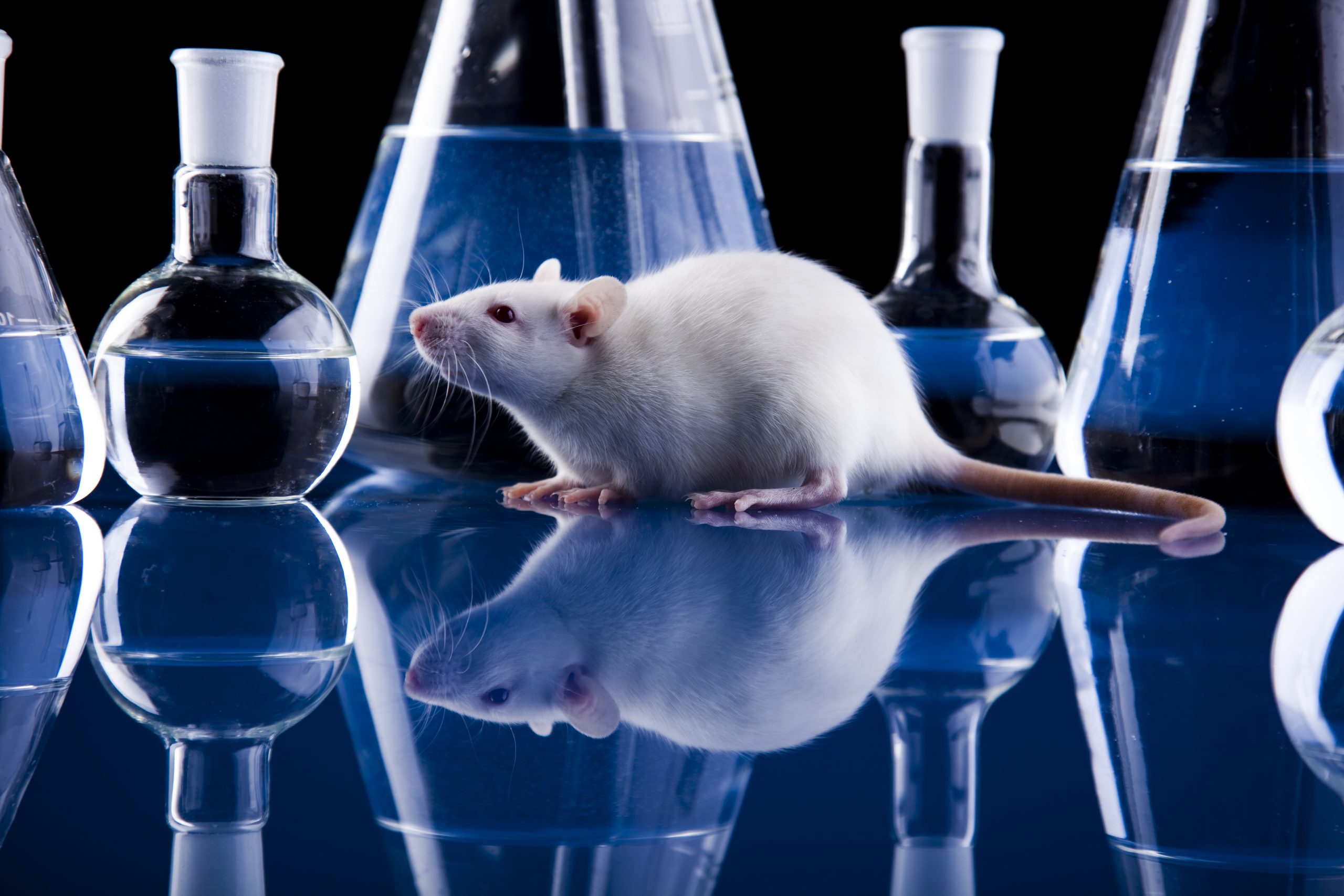 Scientists have found that rats avoid actions that could harm other rats, even when faced with a reward. A study examined the animals‘ moral development and found that like humans, rats will stop doing something that harms another rat.

Professor Christian Keysers, study group leader at the Netherlands Institute for Neuroscience (NIN), said, “We share a mechanism that prevents antisocial behaviour with rats, which is extremely exciting to me. We can now use all the powerful tools of brain science to explore how to increase harm aversion in antisocial patients.”

Rats were given the choice between two levers to receive treats. One lever also gave a rat in an adjacent cage an electric shock and the study found that the rats stopped using the lever that led to the electric shock after the rats communicated.

Dr. Valeria Gazzola, one of the study’s senior authors said, “That humans and rats use the same brain region to prevent harm to others is striking. It shows that the moral motivation that keeps us from harming our fellow humans is evolutionary old, deeply ingrained in the biology of our brain and shared with other animals.”

It also shows us that we should not be performing animal testing on rats. Animal testing is harmful to animals and unnecessary. The majority of animal testing is used in medicine and for other human products and treatments. According to PETA, the National Institutes of Health wastes $12 billion annually on animal testing that leads nowhere, these experiments on animals actually fail 90% of the time! The research used on animals rarely correlates when it is then tested on humans, making it a waste of money and unnecessary. Monkeys, mice, rats and dogs are all used in animal experiments around the nation.