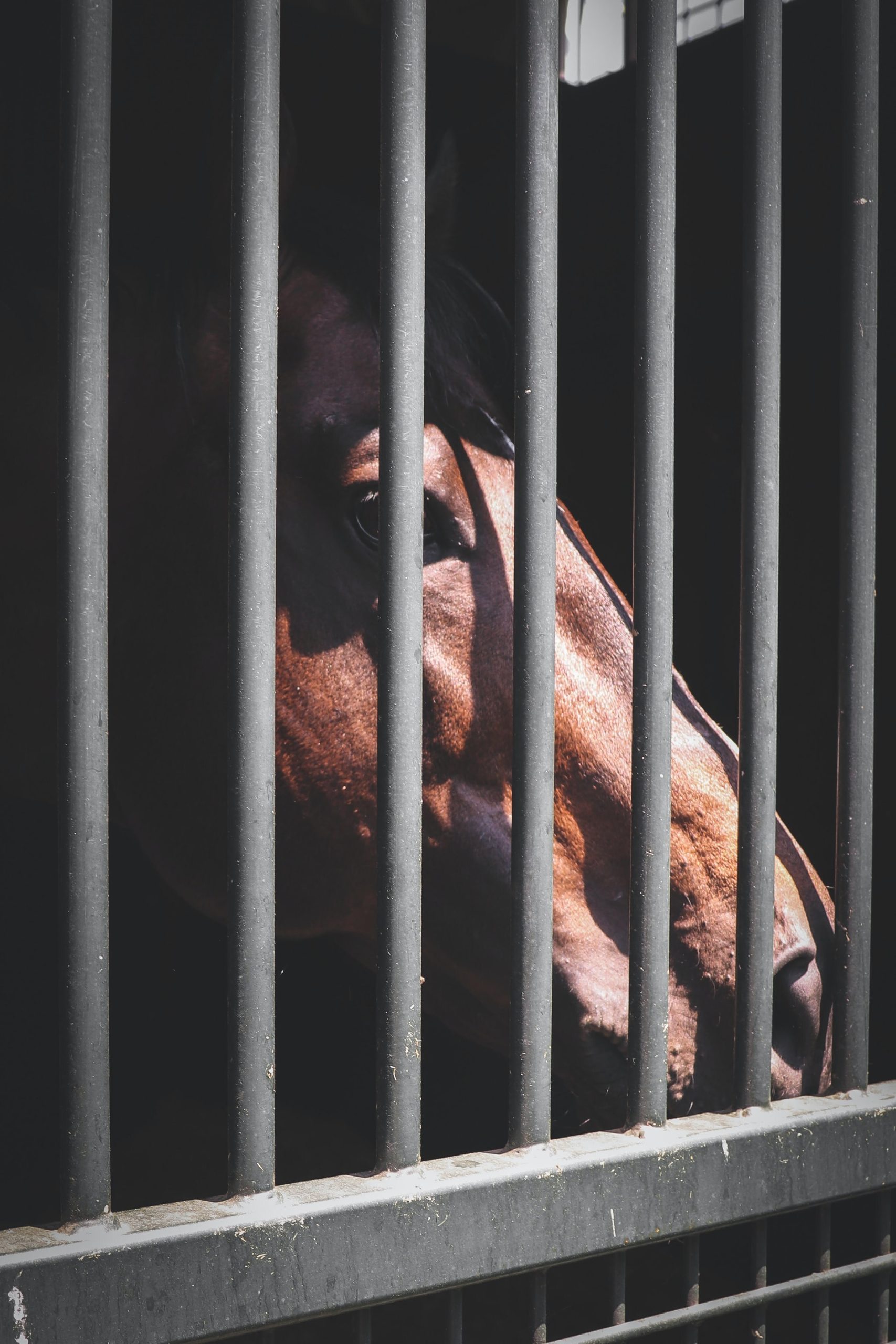 Future Score was put through the fitness test on the eve of the big race. Failing it, after he showed lameness in his right foreleg.

Another racehorse also showed lameness but still managed to pass the fitness test. Planning to be put into the race the next day despite not being completely healthy.

Every year at these kinds of races several horses go lame are injured, and even killed or put down. It is all so very senseless as these horses are raced at breakneck speeds for the sport of the viewers.

Racehorses have a very short career and do not often get to have a happy retirement if they even survive that long.

The winner of last year’s Melbourne Cup later broke down after it was discovered that he had shown lameness before running the race. He ended up being euthanized shortly after.

We do not know what happened to Future Score, but we can only hope he received care and will recover. These story are unfortunately too common.

Racehorses are highly undervalued and pushed to the extreme until they break down. Once that happens, they are usually discarded and replaced with another.