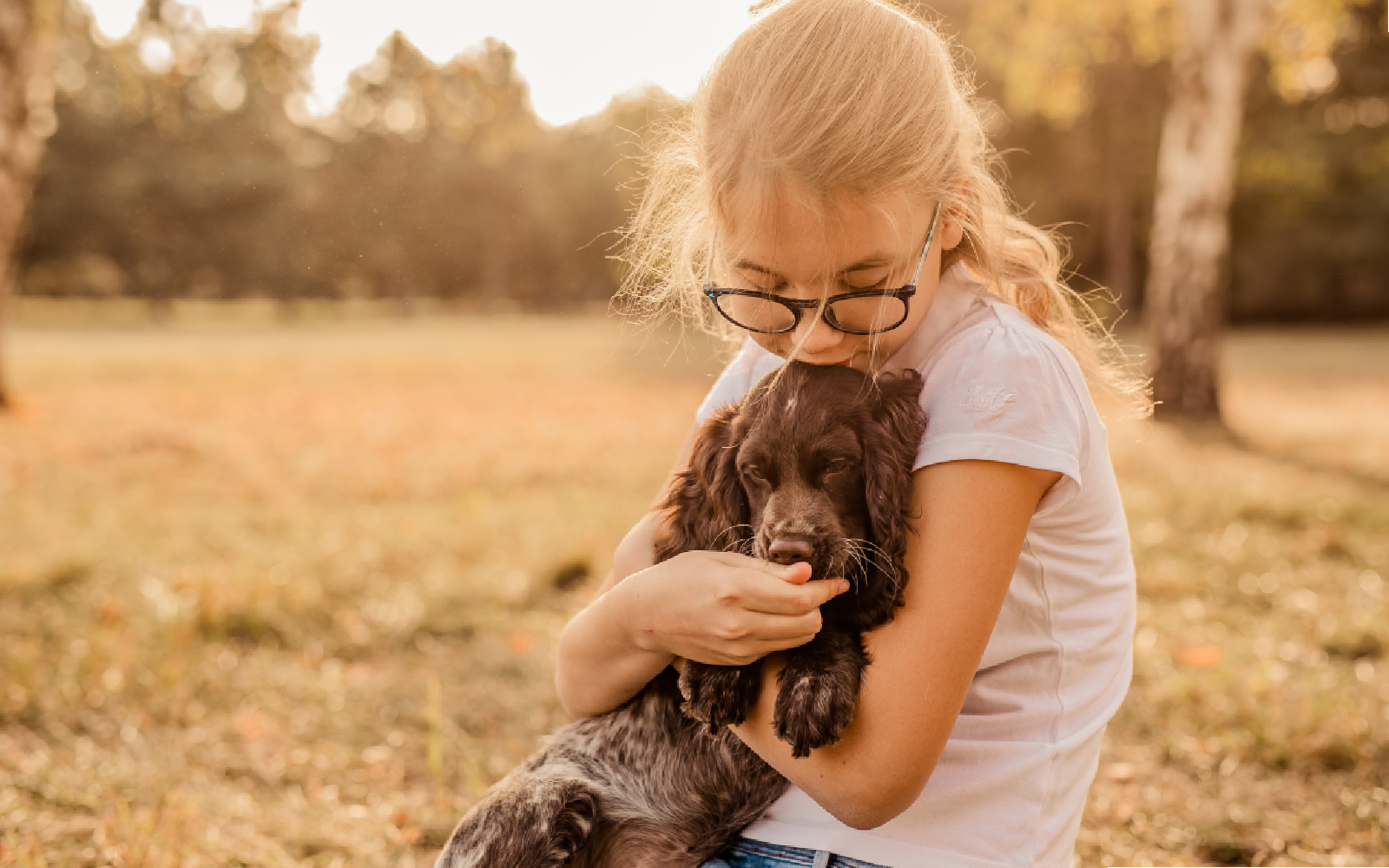 It shouldn’t have to be said, but people shouldn’t be supporting puppy mills. They’re reckless, careless, and cause immense animal suffering – not to mention, contribute to the ever-growing overpopulation issue.

Because puppy mills and backyard breeders use clever ways to avoid being detected, it’s important to adopt directly from a shelter. Irresponsible breeders will sell dogs on Craigslist, eBay, Facebook Marketplace, and directly to pet shops. Their end goal is always the same: Maximize profits over all else, including the well-being of the animals.

When a sweet cocker spaniel named Reese became critically ill, it should’ve been a horrible thing, but it’s actually what saved her life. You see, Reese was planned to be used as a breeder for a puppy mill, but she came down with a common illness in puppy mill dogs: Parvovirus.

Since she was on the brink of death, her owners didn’t think she’d be profitable, so they were going to have her euthanized. It’s a common practice in puppy mills to discard breeding dogs when they’re no longer profitable, and Reese was already at that point despite being just a puppy herself.

Thankfully, Vet Ranch stepped in to give her a second chance at life. Dr. Judd with the ranch began an intensive care routine, which included fluids, antibiotics, and around-the-clock care. It took a lot of work and patience, but they were able to bring her back from death’s door!

After a week of care, Reese began to perk up and was almost ready to begin her new life. All she needed was a forever family to call her own and that’s exactly what she found.

Watch Reese’s recovery and transformation in the video below:

Sign this petition to help end puppy mills across the U.S.