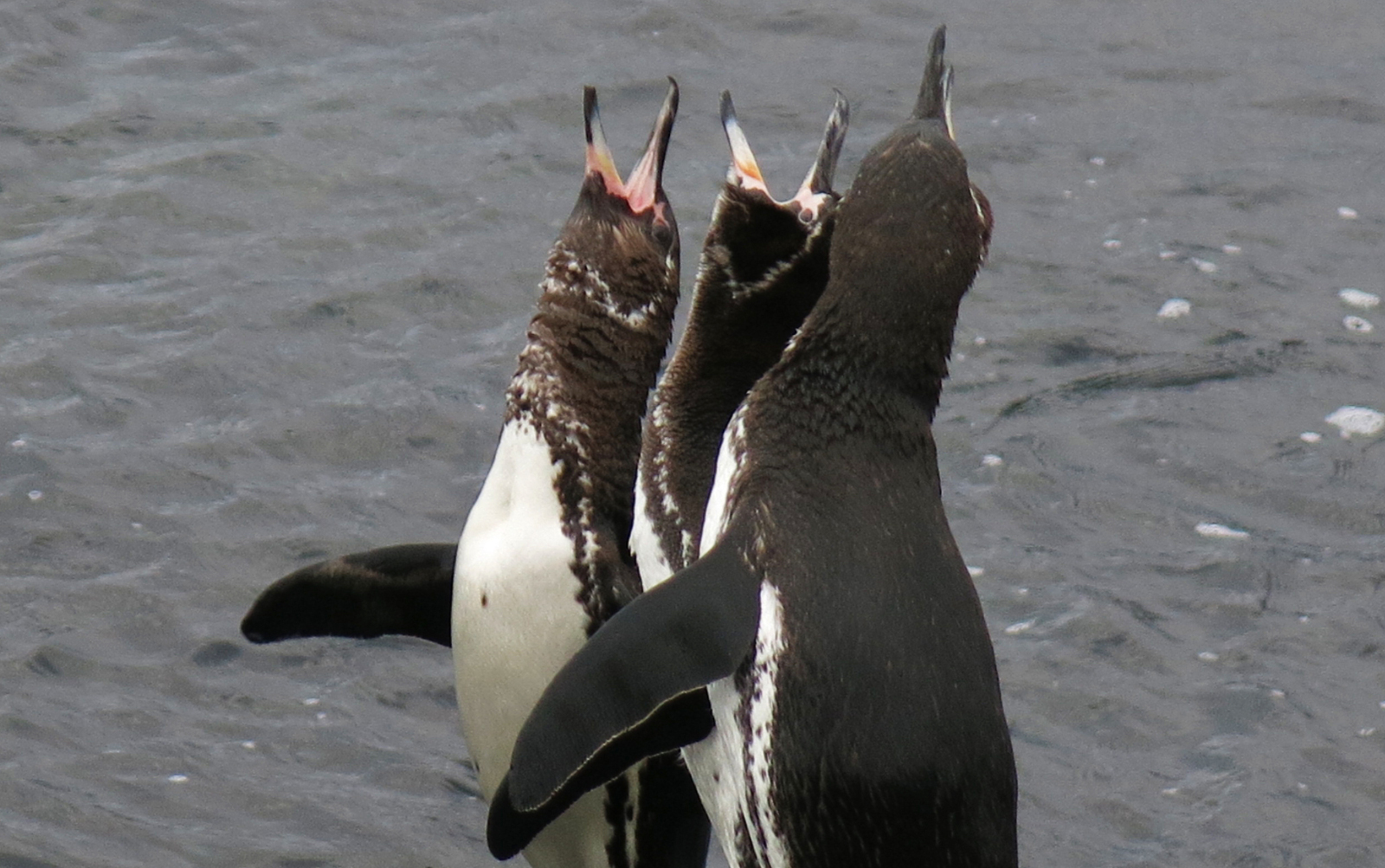 The Galapagos Marine Reserve, which protects all species within its boundaries, contains a variety of wildlife the nature of which is unparalleled worldwide. Among these species is the Galapagos penguin, a curiosity, as it lives in tropical waters and is the most northerly of all penguin species.

I have been involved in a study that began five years ago as a project to create additional Galapagos penguin nest sites in order to help boost breeding success in years of food shortage. This project has been extended to include a study of the ecological setting of this unique, endangered, and charming creature.

Lending a Hand to Endangered Penguins 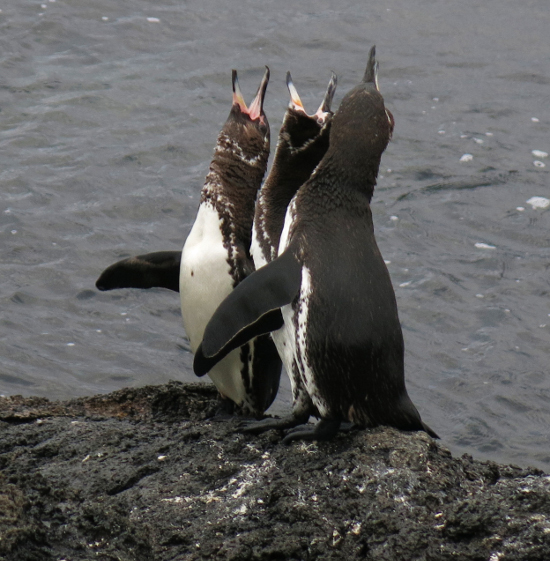 The species population has been declared endangered for it’s extremely limited range and data that indicates a weak reproductive response following strong Niño seasons, which appear to cause a high mortality rate in adults.

Have the new nests attracted tenants? During the last few years, the answer is yes!

In July 2015, nest holes dug in the volcanic scoria of the largest of the Mariela Islets in the headwaters of Elizabeth Bay, have been inhabited with penguins producing eggs and young. These nest sites have even been used in preference to natural ones. 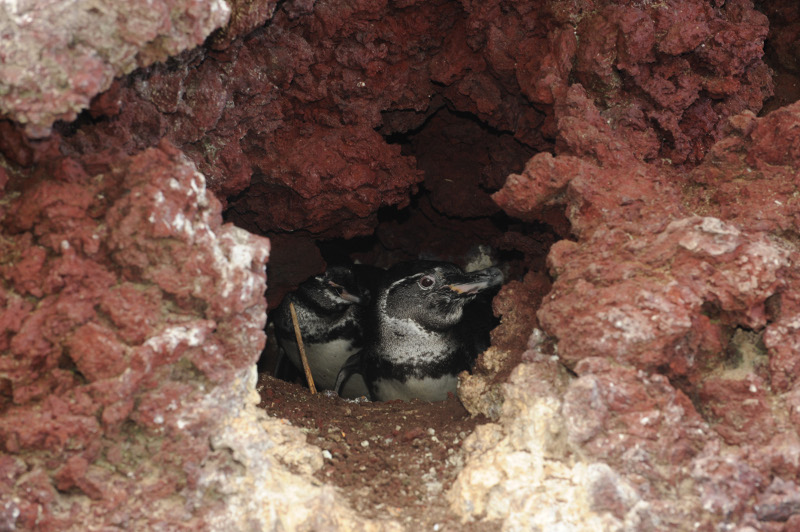 Ecologically we have found that this location receives “pulses” of cold water from mineral-rich upwellings. Within a day of the arrival of cold water the bay can be alive with Sierra mackerel, shearwaters, brown pelicans, blue-footed boobies, Bryde’s whales, and this year, the presence of a humpback whale and calf, and a male orca. 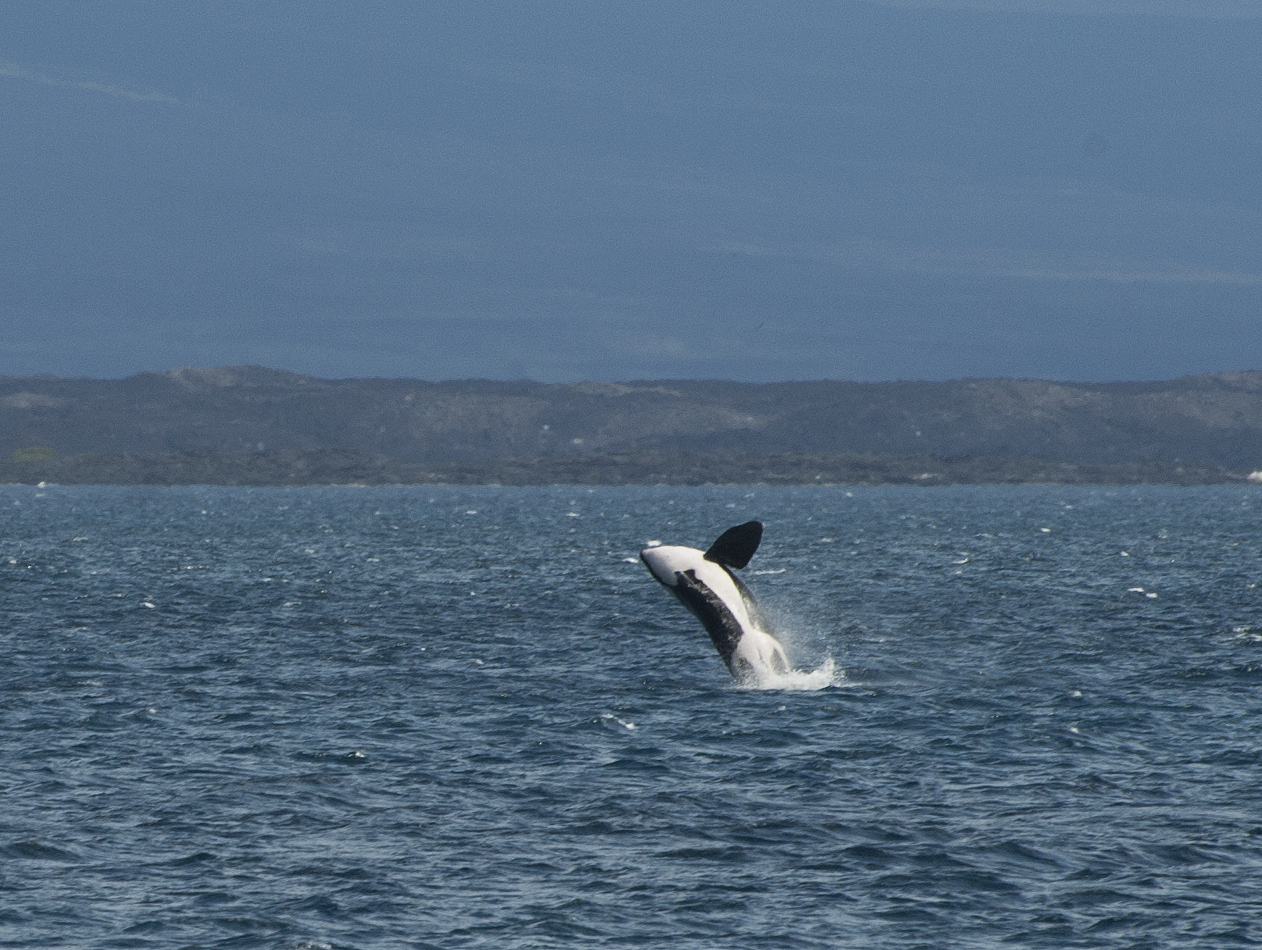 Penguins may survive due to these cold-water pulses, especially if they occur in times of food shortage. 2015 is considered to be a strong Niño season but so far the penguins are molting or have molted and are courting, selecting nest sites, and raising young.

Yet the weather in the Enchanted Islands is becoming difficult to predict.

Locally, mankind cannot control global warming that may bring added threats to the Galapagos penguin, but we must ensure that the Marine Reserve remains as a protected area. It is imperative that all species that live in or pass through this zone, and which may have large or small influences on this unique ecological region, receive the refuge status they deserve – for they are all vitally needed for the survival of the oceanic and coastal fauna and flora of the Galapagos Islands.