Saving, Protecting, and Respecting Dogs – How We’re Starting an Animal-Loving Revolution in Hanoi 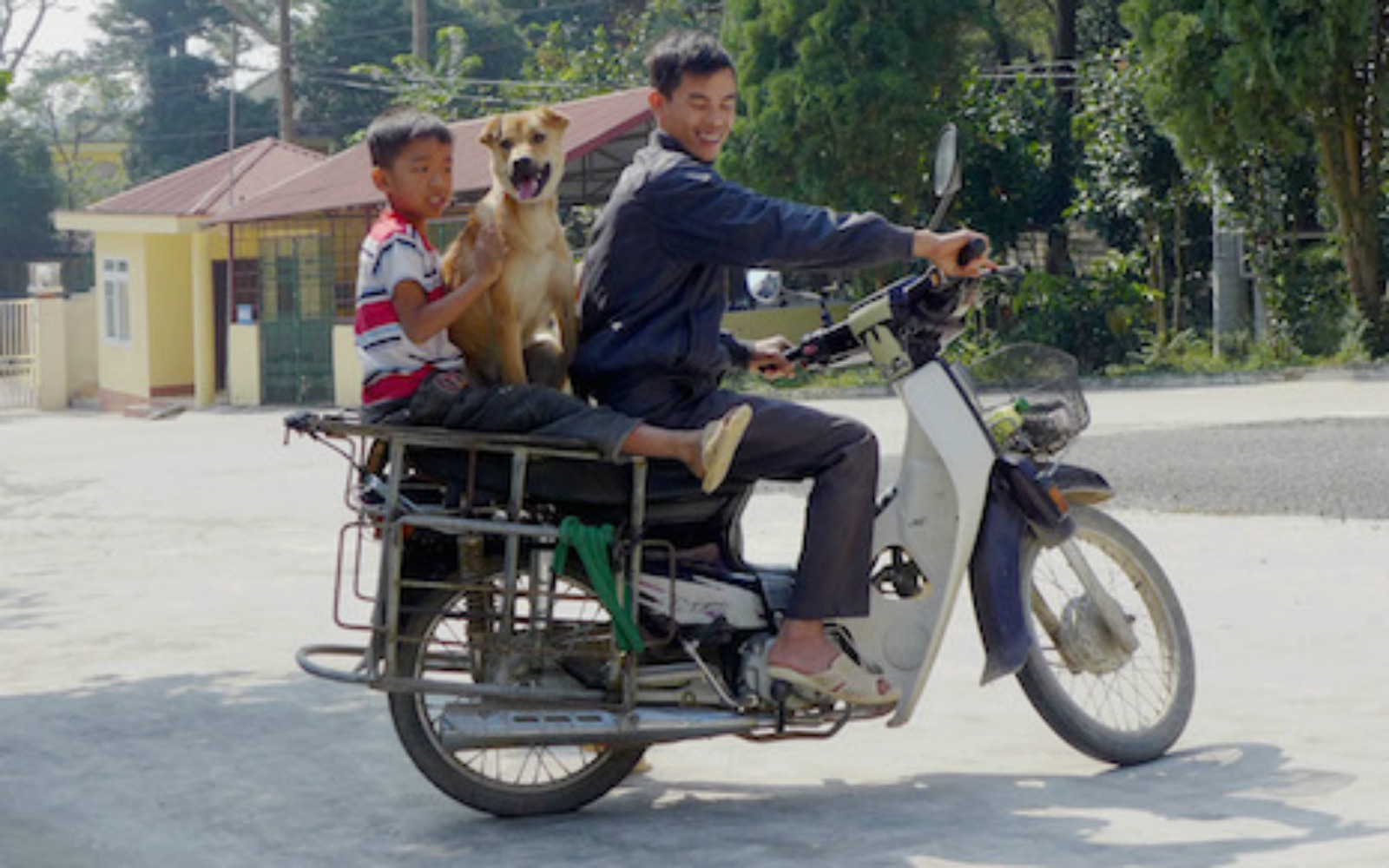 The following was originally published on Animals Asia.

For a little puppy growing up in Vietnam, it looked like the end had come far too soon.

At just a few months old, the pup had come down with canine parvovirus, a deadly contagious disease with no cure. 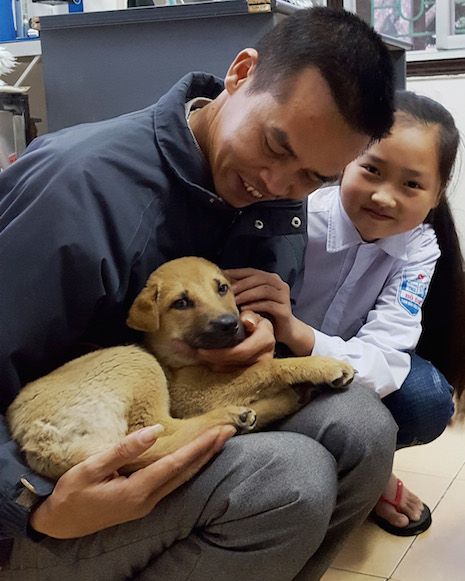 The delight of this dog’s family after he survived a life-threatening disease shows how efforts to instill animal respect works – to the benefit of all.

The family simply wasn’t aware of the need to cheaply and easily vaccinate their pets against sickness like parvo and now their beloved puppy was on its deathbed.

But having heard about the nearby small animal hospital in Animals Asia’s Vietnam Bear Rescue Centre, around an hour from Hanoi, the family came seeking help.

The vets there spend much of their week working with 160 bears most of which were rescued from the bile industry. But their week also includes working with local communities and their animals.

Thanks to constant IV fluids, 24-hour surveillance and untold quantities of TLC, this little puppy made a full recovery. 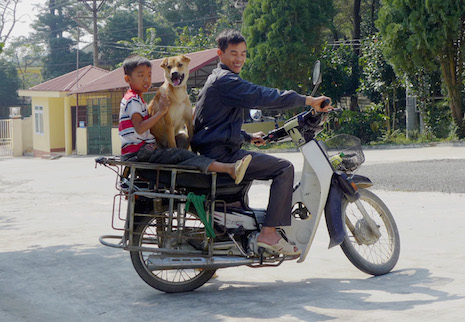 Animals Asia’s Senior Veterinarian Mandala Hunter-Ishikawa said: “It felt so good to see the reaction of the family when they were told their puppy would make it. They were so happy and the little pup was getting kisses on the nose and everything. That young family adores their puppy and we believe they will share that love and sense of responsible ownership with their extended family and local community. And we know they’ll be telling everyone about the importance of vaccinations.”

For vets at Animals Asia’s Vietnam Bear Rescue Centre, offering care to pets from the surrounding communities is a big part of the job and helps advocate for wider cat and dog welfare. 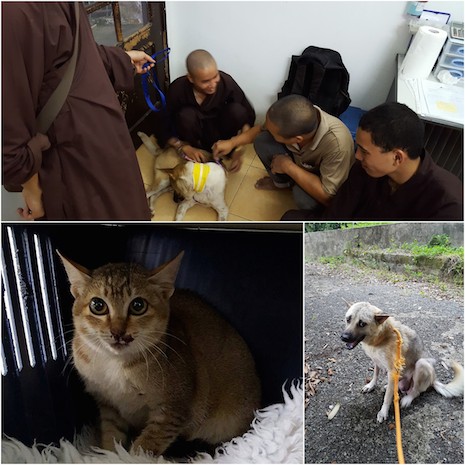 Mandala said: “We promote the idea that all lives are precious, and that our animals such as cats and dogs are ‘friends, not food.’By providing free veterinary care for our staff members’ pets, we send a message into the surrounding communities that dogs and cats are important and need routine medical care, just like humans.”

She continued, “In this way, our local staff members become pet welfare ambassadors in their communities, spreading the word about the importance of routine veterinary care. It’s a system we know works. That little puppy dying from parvo – the owner was a friend of a staff member. That’s how he knew where to find help. But we also see more cases of random people bringing in dogs they’ve found wounded in the street – usually from traffic accidents. We can see this respect for all life growing – regardless of whether they have an owner or not.”

In many developing countries like Vietnam, veterinary care is centered toward livestock and the concept of preventive care for dogs and cats is new.

But Animals Asia’s clinic is changing that perception. 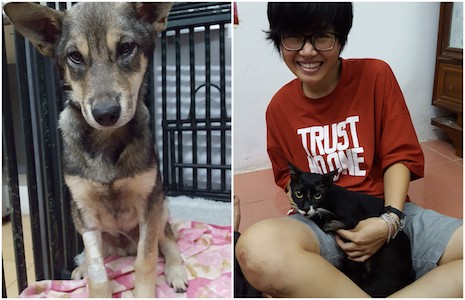 “We’re definitely seeing an increase in families coming to us for care, many of which are preventable. Tick-borne disease and chronic skin issues are common while more serious viruses such as parvo and distemper are not rare. We also deal with a lot of traffic incidents as many animals freely wander in the street,” said Mandala. “Coming for care is the first step, we hope with time more people will seek veterinary advice for preventative care and that’s what we’re trying to encourage.”

To this end, Animals Asia has begun an outreach program taking the message of animal welfare and how to care for pets directly to communes near the sanctuary. 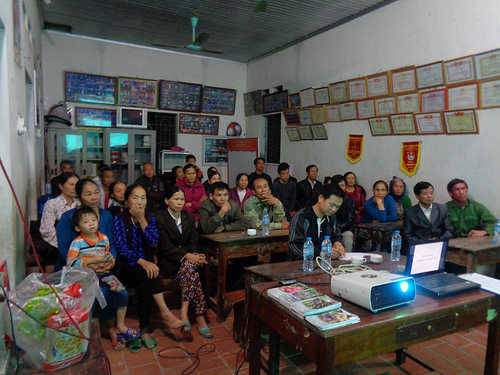 “By physically taking the message of animal welfare to each community and also by helping train any existing vets in dog and cat care, we can make a real difference to the lives of thousands of animals – and enrich their owner’s lives too,” Mandala shares.

To learn more about Animals Asia and their life-saving work, click here.