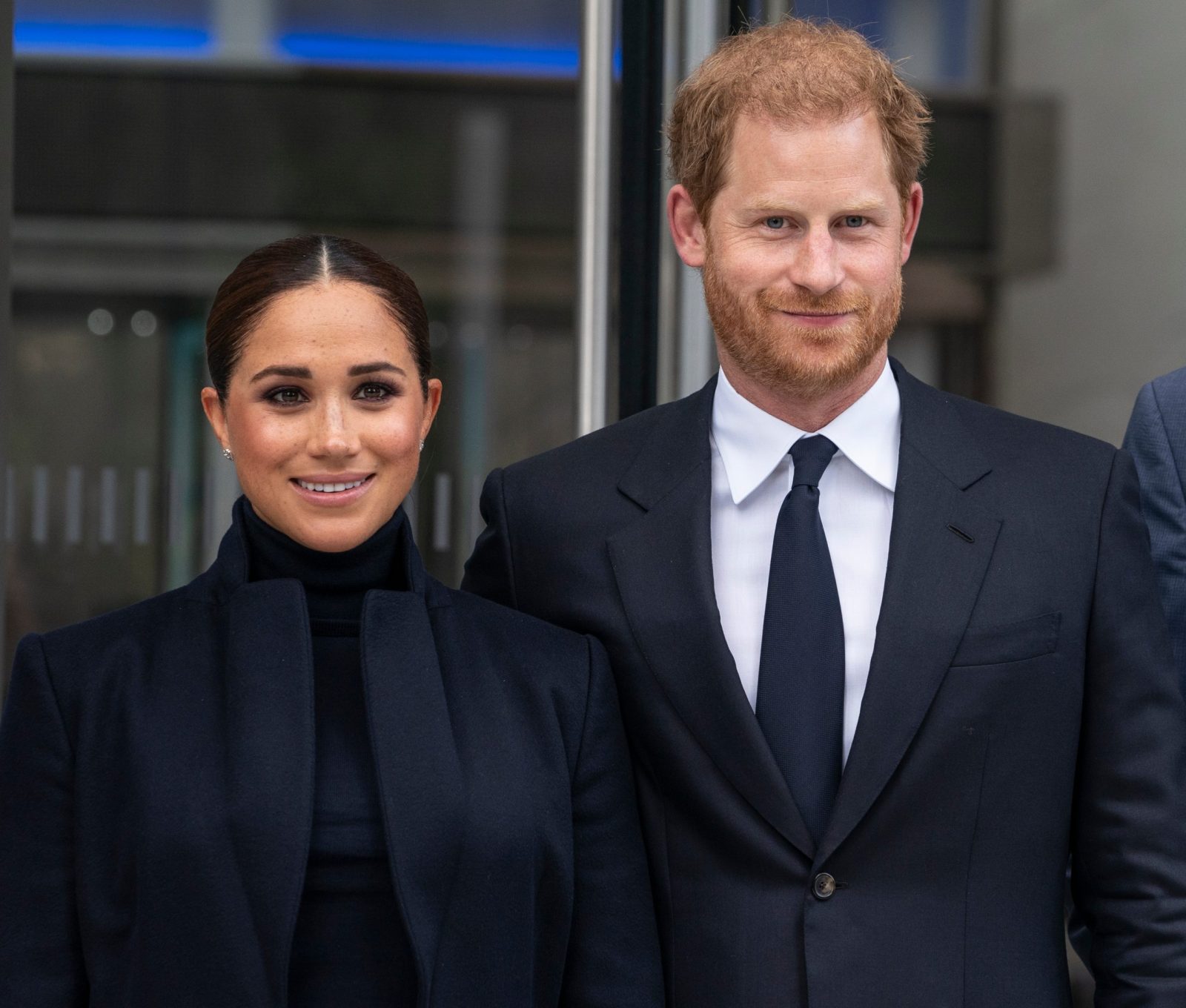 A picture went viral of Prince Harry at the Stockyards Rodeo in Fort Worth last Saturday sporting a felt green cowboy hat. Given how cruel rodeos are, people were shocked to see this picture because of Meghan Markle’s outspoken opinions on animal rights and welfare. She often uses her platform to speak out about animal rights and ending animal cruelty.

The picture found its way to Meghan’s trusted journalist friend, who tweeted about the Texas trip.

Living his best American life🇺🇸 Prince Harry was in Fort Worth, Texas this weekend and spent Saturday at the historic @cowtowncoliseum for the famous @StockyardsRodeo. The duke was spotted by locals enjoying some good ol’ Southern hospitality and a VIP tour of the venue. pic.twitter.com/Em3xAQNLs4

Unsurprisingly, the Duke of Sussex was at the event without his wife. In 2018, Markle convinced her husband to quit his lifelong hunting hobby. He then stopped attending the royal family’s annual hunts, a long tradition for the family.

There were reportedly first issues with hunting when Harry participated in a wild boar hunt in Germany in 2017. His then-girlfriend was not happy about his participation. Harry then declined to participate in the Boxing Day hunt that year and hasn’t attended any events since. He reportedly sold his hunting rifles and hasn’t returned to his “hobby.”

Meghan is a member of the Mayhew Trust animal charity based in London. She made many visits to the charity while pregnant with her son and would cuddle pets and chat with staff and volunteers. She reportedly took one last secret undercover trip to the charity in January 2020 before leaving for Canada.

Meghan once said about Mayhew, “The role that we, as people, play in rehoming and rescuing these animals is vital, but the role of organizations such as Mayhew is unparalleled. What initially struck me about Mayhew specifically is their community-based approach not simply on rehoming animals, but in the preventative care that inhibits these cats and dogs from ending up in shelters in the first place.”

Meghan has two rescue dogs, a beagle named Guy and a Labrador-shepherd mix named Bogart. When Meghan moved to the UK to live with Harry, she brought Guy, who has been seen riding with the Queen. Bogart was too old to travel and stayed behind in Canada with friends.

Harry’s appearance comes just weeks after he and Meghan accepted a reward at the NAACP Image Awards, in which he talks about the pair’s commitment to combating injustice.

“We share a commitment to a life of service, a responsibility to combat injustice, and a belief that the most often overlooked are the most important to listen to.”

People are rightfully confused about what could have drawn him to such an event where animal injustice is ever-present and where reportedly barely anyone recognized him.

Most people think of bull riding when they think of rodeos, but that just scratches just the surface of the animal abuse that happens at these events. There is calf roping, where young, vulnerable, and scared calves are forced to run before being yanked off the ground, via a rope around their neck, and then slammed to the ground to have their feet tied together. And there’s steer wrestling, where animals are chased, jumped on, and have their necks twisted 180 degrees.

Animals in rodeos are grabbed, chased, wrestled, and roped in aggressive displays, and some people believe this serves as “entertainment.” These animals are traumatized and suffer endlessly for people’s entertainment. Many animals die in rodeo events, and even if they don’t, they are left fearful, stressed, and anxious.

Aside from being forced to perform in these events, the animals are often transported long distances from one event to the next, usually squished together in a hot truck without food or water. There are so many outdoor events that people can enjoy that do not include the abuse or torment of animals. Stay away from rodeos and speak up and educate people regarding the abuse that goes on at these events.