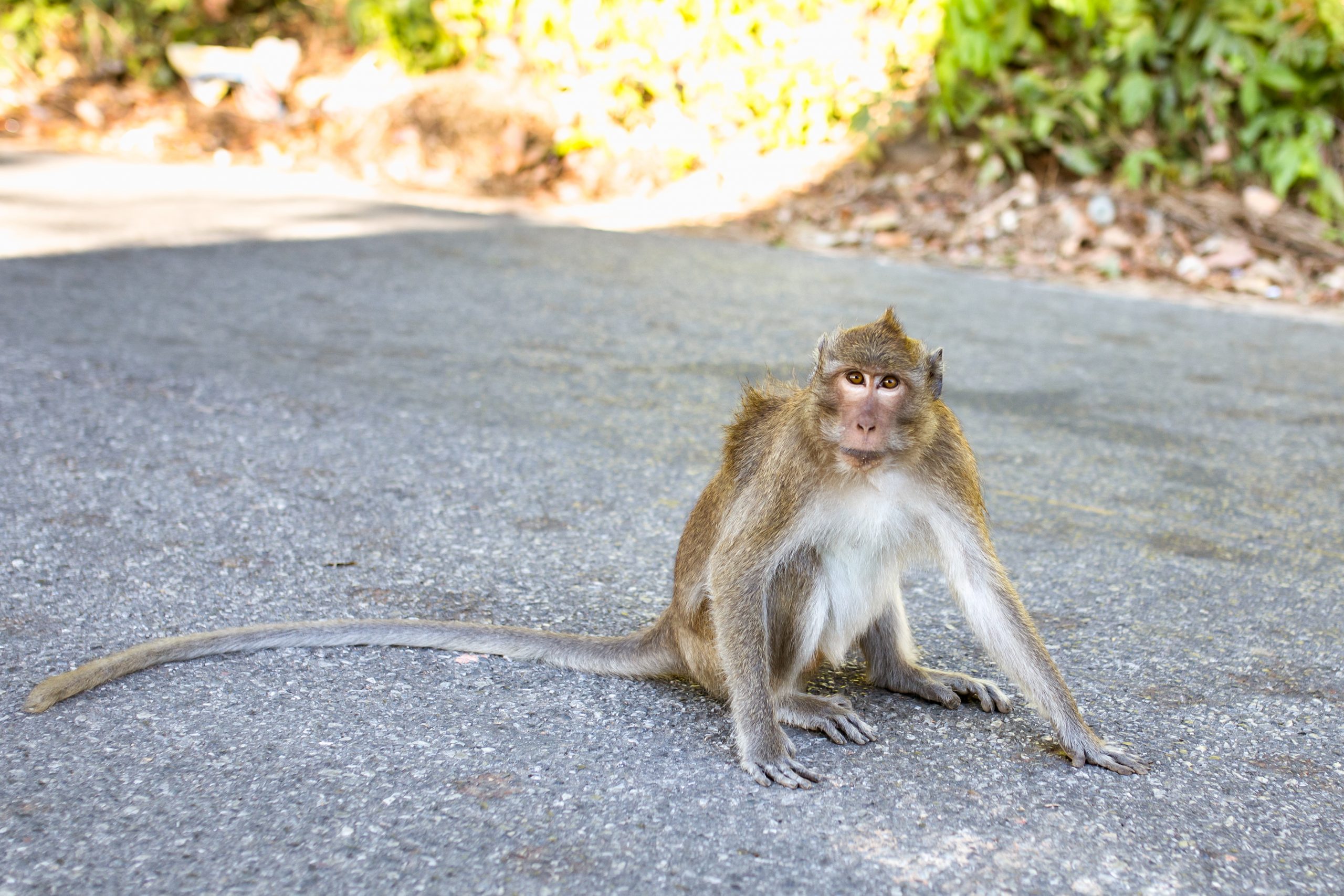 Activists are asking why the numbers increased at such a high rate. The long-tailed macaques were imported from Mauritius and Vietnam.

Sarah Kite, of Action for Primates (AfP) is asking the government to share its reasons for the steep increase. Data shows that the monkeys were tested for chemical and drug toxicity. “The UK has, over the years, continued to perpetuate a trade that centres on the cruel trapping of wild animals. The capture of wild monkeys inflicts significant suffering and distress. Primates are highly social animals, and trapping and removing them from their habitats, families and social groups is cruel. It can also result in injuries or even death,” Kite told the Independent.

Sign this petition and stand against animal testing in the UK!