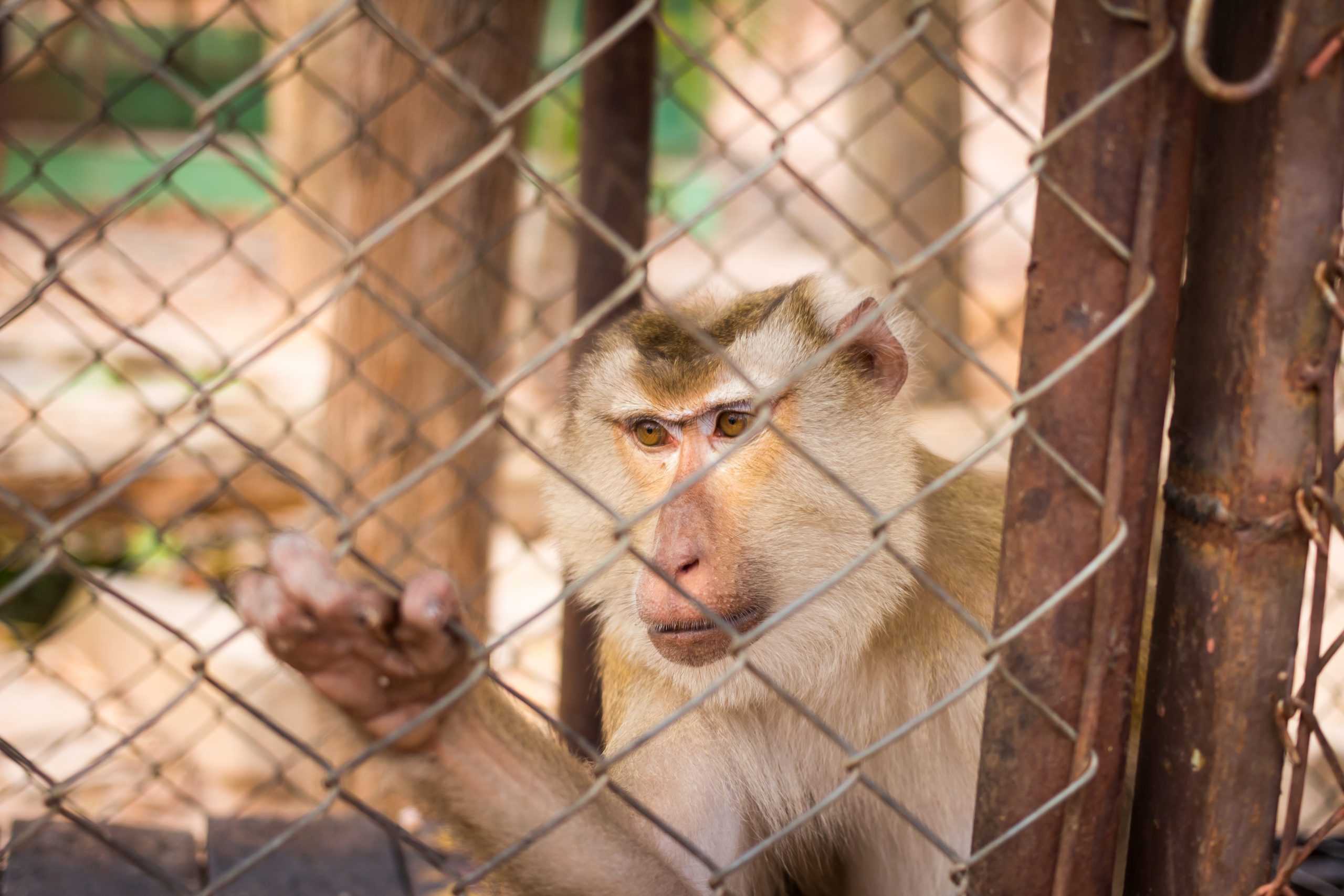 According to the New York Times, the United States has over 25,000 lab monkeys in 7 primate centers within the country. Scientists have said that monkeys are necessary for testing the coronavirus vaccine, but since China is no longer shipping animals to the United States due to a legal ban, there’s a shortage of available animals. Monkeys can cost $10,000 each and dozens of companies are looking to acquire them. Scientists that work at the facilities in the United States have been pushing for the creation of a “monkey stockpile,” to have enough monkeys needed for animal treatment when necessary. Time and money are the main components necessary for a breeding program, both are in short supply, especially in a pandemic. However, animal rights activists argue that monkeys are not needed for the vaccine or other coronavirus-related research.

“History can’t be denied: Tests on monkeys have failed to deliver successful vaccines for other coronaviruses, HIV, tuberculosis, Zika, malaria, and other diseases, so we agree with Dr. Anthony Fauci that attempting to transfer research results from tests on animals to humans has been the bane of scientists’ existence. There is simply no scientific need to harm monkeys. The U.S. needs to be innovative and stop clinging to outdated science. The monkey experimenters’ transparent attempt to justify their own existence, as science speeds past them, will only hamper and delay a COVID-19 vaccine,” shared Dr. Lisa Jones-Engel, Primatologist, and Senior PETA Science Adviser.

According to Reuters, both Pfizer and Moderna “recognized that mRNA vaccines work very differently in animals compared to humans.” Thus, they kept animal testing to a minimum before moving onto human trials, which significantly lowered the length of time that it took for these vaccines to be released.

As Barbara Stagno, President and Executive Director of Citizens for Alternatives to Animal Research and Experimentation, points out “COVID-19 vaccines were developed faster than ever because pharmaceutical companies skipped nonessential animal experiments, carrying out the minimum required by law.” She continues, “Monkey experimenters and their cohorts are desperately trying to promote a myth that, if taken seriously, will bring about immense harm to not only sensitive and intelligent monkeys, but also to human health and scientific advancement.”

Animal testing is a useless and unethical part of scientific research, the testing is found to be ineffective, as 95% of drugs that pass animal tests fail on humans. Numerous companies are standing up against animal testing and recently the USDA made a decision to eliminate some mammalian testing by 2025 but there’s more to be done. It’s time countries ban animal experimentation altogether. The COVID pandemic and vaccine trials have made it clear that animal testing is outdated and unnecessary. Thus, it’s imperative that scientists continue to move forward with technologically-advanced, humane alternatives to animal testing for the good of both human and non-human animals.