Police Officer Killed by Rooster While Breaking Up Illegal Cockfight 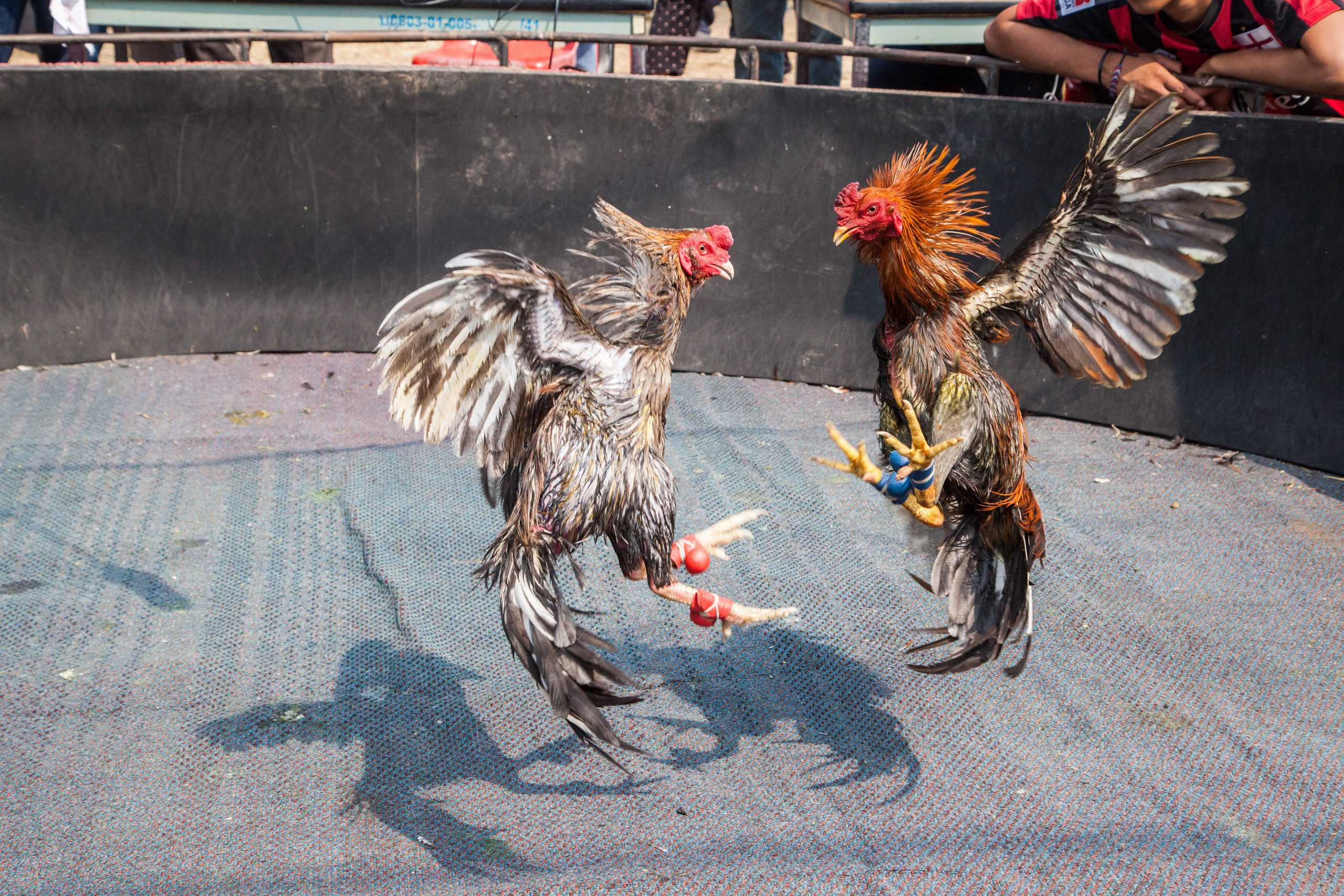 According to authorities in the Philippines, a police officer was killed by a rooster in an attempt to break up an illegal cockfight.

Lieutenant Christian Bolok was hit by the rooster’s gaff, a metal blade attached to the rooster for use in fights. The gaff hit Bolok’s femoral artery as he tried to remove the bird.  Per the police, “He was rushed to the provincial hospital but was pronounced dead on arrival due to heavy blood loss.”

Illegal and legal cockfights have been held in the country for a long time. Cockfights were banned in August to help reduce the spread of the coronavirus. In the raid that killed Bolok, officers recovered 550 pesos ($11) and confiscated seven fighting cocks.

“I have a heavy heart as we have lost a brother who sacrificed his own life in the name of service,” Northern Samar police provincial director Arnel Apud said in a statement sent to the government-run Philippines News Agency. “The (Philippine National Police) grieves the untimely death of Lt. Bolok and extends its deepest sympathy to his family and relatives.”

Cockfighting is cruel blood sport in which handlers breed and train the strongest, most aggressive roosters to fight each other in enclosed rings. The birds have their feathers plucked, their waddles sliced off, and dagger-like weapons affixed to their bodies. The roosters fight to the death (or until one rooster is so badly injured that he will be killed after the match anyways. These poor roosters end up with “punctured lungs, pierced eyes, broken bones, and deep cuts.”

Read more about cockfighting in One Green Planet. Check out these articles: