10 Pigs Guaranteed to Melt Your Heart With Cuteness 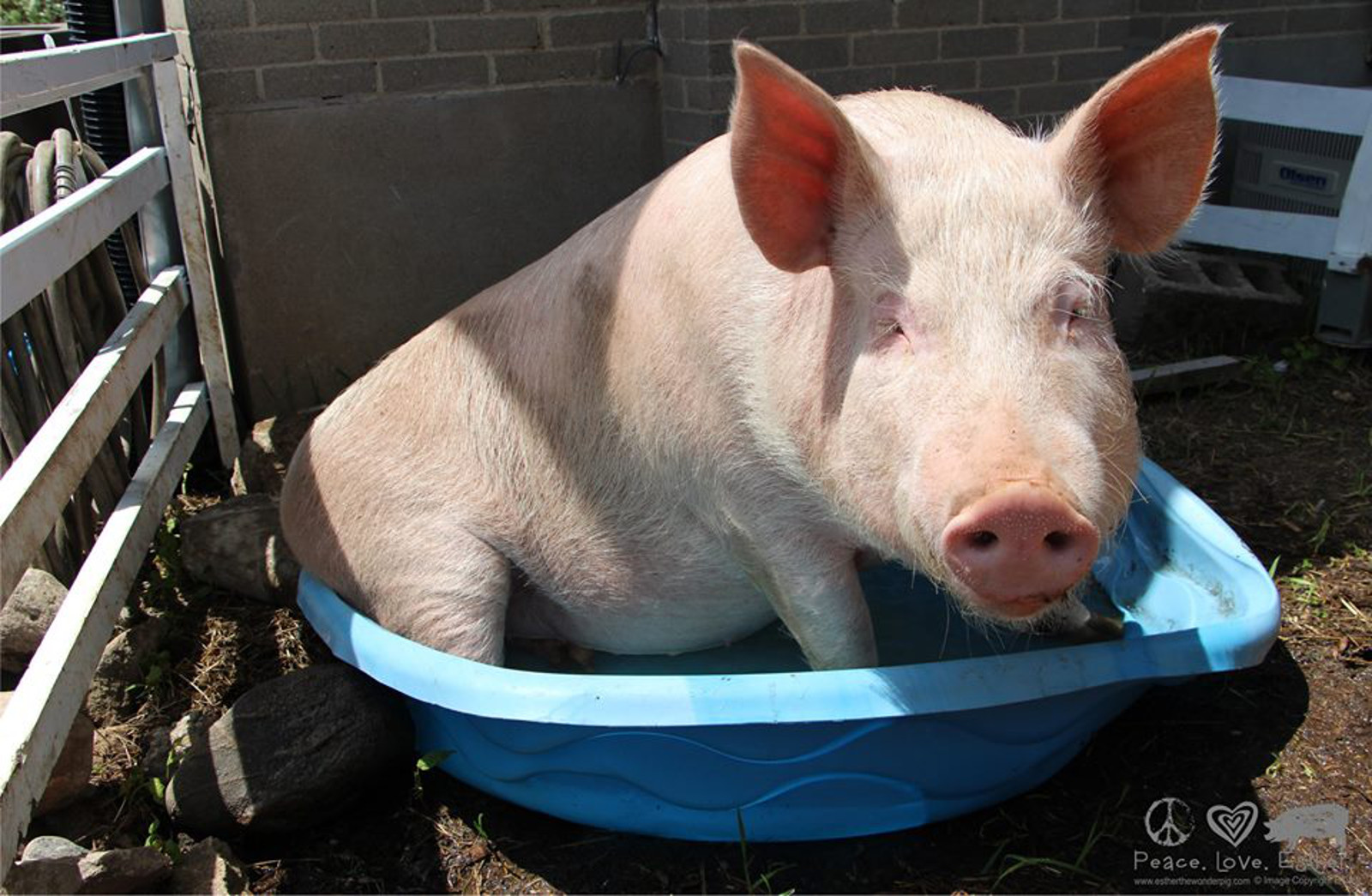 We don’t usually give pigs the credit they deserve. Most often, we write these curly-tailed creatures off for being dirty and smelling terrible, when in reality, pigs are among the most highly intelligent and complex animals out there.

Anyone who has had the pleasure of owning or interacting with a pig will tell you that most pigs are actually smarter than dogs. In some cases, I wouldn’t be too shocked to find that pigs are more intelligent than humans – but that’s besides the point.

Because pigs are designated as a commodity animal, one that is totally cool to eat for dinner (you know, because they’re smelly/dirty/appetizing), they aren’t allowed to express their utterly wonderful “pig-ness.”

The life of a pig in a factory farm is the exact opposite of the life that this dynamic and active animal should be allowed to live. Confined to crates that disallow them from turning around to see their own tails for their entire lives, the majority of pigs in the factory farm system develop pneumonia, for which they are never treated, and experience a number of other painful and terrifying events throughout their short lives.

In order to change the way we think about pigs, we need to first break down the myth that pigs can’t be as lovable as the other animals we consider pets. So brace yourself for the cuteness here people, it’s going to be a wildly adorable ride.

3. Groom All You Want, the Cuteness Won’t Rub Off Kittay

4. I Just Melted Your Heart? What, Little Old Me?

5. It Flatters Me That You Are Shocked, but Yes, I Am THAT Adorable

6. Eat Your Hearts Out, There’s Plenty of Greens to Share!

7. Your Pet Might Eat Off Your Plate, but Only a Pig Will Do it This Daintily

8. You Only Need One to Start the Party!

10. Won You Over? We Thought So…Play Us Out Lil Piggy!