Ban Photos of Captive Elephants on Dating Sites and Amend the Pet Rescue and Adoption Act: 10 Petitions You Should Sign This Week to Help Animals! 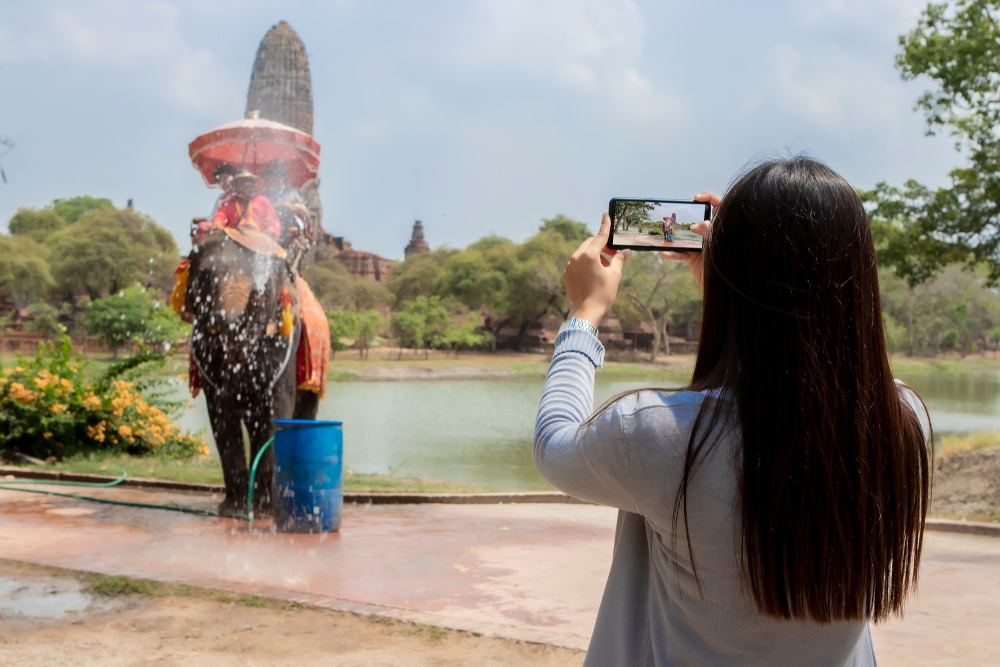 There are horrifying things happening around the world every week like extinction, hunting, exploitation, and cruelty. If you are looking for a way to help animals, here are 10 petitions you should sign this week, including stopping puppy mills from pretending to be rescue organizations, protecting Australia’s bird of the year, and banning captive elephant photos on dating sites!

1. Ask Indonesia to Ban Single-Use Plastic to Protect Whales and the Ocean! 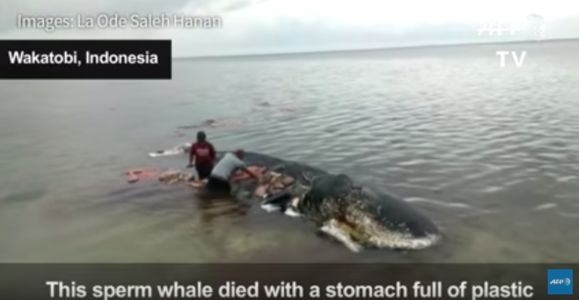 Source: Whales, Wildlife and Waterways Are Drowning in Seas of Plastic

A report in 2015 found that Indonesia was the second largest contributor to the plastic waste in oceans. Plastic pollution covers Indonesia’s beaches and a whale even washed ashore with tons of plastic in his stomach — 115 drinking cups, four plastic bottles, 25 plastic bags, and two flip-flops. Their attempts so far to tackle plastic pollution haven’t been successful. A plastic bag tax of two cents was discontinued after having no effect. But they still have a goal of reducing plastic waste by 70 percent in the next 10 years. Sign this petition urging Indonesia to ban single-use plastic for the sake of marine wildlife and the oceans!

2. Demand Every State Eliminate or Refuse to Enact “Ag-Gag” Laws 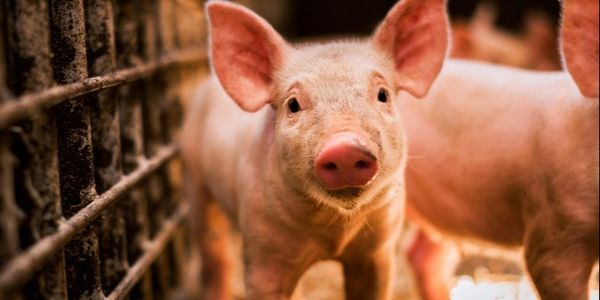 Ag-gag laws make it a crime to do things like covertly videotape factory farms or slaughterhouses, or apply for a job at such a facility without disclosing affiliations with animal protection organizations. Some “ag-gag” laws also require any such videos taken to be turned over to authorities almost immediately, which tends to negate any public outcry they could achieve if released via social media. Sign this petition to urge every state in the union not to pursue “ag-gag” legislation in any form so they can’t hide what happens behind closed doors.

3. Justice for Kanakota, the Elephant That was Worked to Death 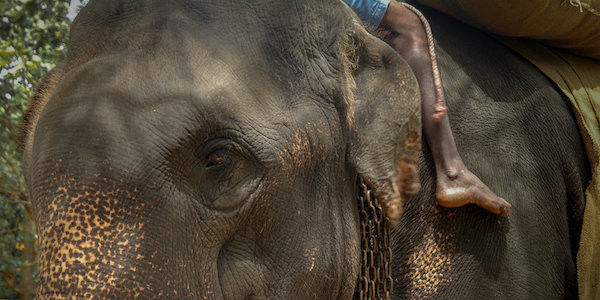 Source: Justice for Kanakota. The Elephant That Was Worked to Death.

An 18-year-old elephant named Kanakota collapsed and died due to exhaustion after carrying around tourists that same day. The day before, Kanakota also participated in a parade where the elephants are forced to walk along busy streets wearing extremely elaborate and heavy adornments that strain them. Like many captive elephants, he was also hit with a bullhook. Sign this petition and ask Sri Lanka to ban elephant rides altogether and to pass a new animal welfare law that provides real animal protection and ensure abused animals get the justice they deserve.

4. Call on Dating Apps to Ban Photos With Captive Elephants! 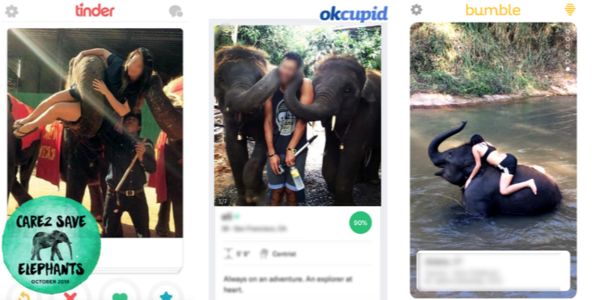 Users on dating apps like Tinder, Bumble, or OkCupid, sometimes post photos of themselves riding, hugging, and posing with a wild animal like an elephant. But these captive animals are suffering. The only way to train an elephant to perform tricks, “pose” for photos, or carry people on its back is to physically hurt them. The “crush” method, used to train elephants to give rides, involves isolating, chaining, and abusing the elephants until their spirits are broken. After that, they are controlled with fear and pain. The elephant’s brutal abuse and suffering is not apparent in the smiling vacation pic or cute elephant selfie you post on a dating app — but it’s there. Sign this petition asking Tinder, Bumble, and OkCupid to BAN photos of cruel elephant tourism! 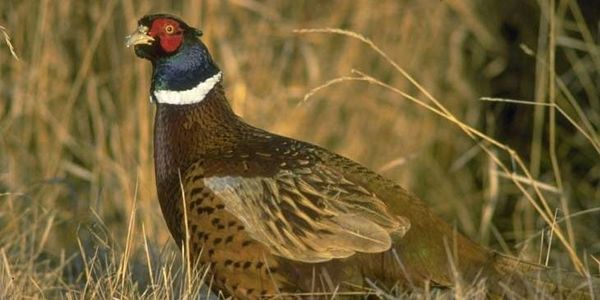 The Connecticut Department of Energy and Environmental Protection purchased 20,000 adult pheasants this year for release into state and private land for hunting. These birds are not native to CT and are simply released, completely unprepared for life in the wild, for hunters to kill often within that same week. Many of these birds were raised by local hunt clubs starting at 8 weeks old and as a result, not fearful of humans. Sign this petition to end this cruel practice! 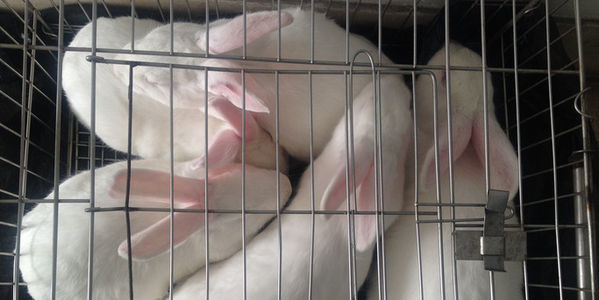 Source: This Company Says They Have to Test on Animals to Sell Their Products in China. But That’s Not Necessarily True.

7. Amend the Pet Rescue and Adoption Act to Stop Pet Stores From Pretending to “Rescue”

Source: Pet Stores Are Lying About Where These “Rescue Dogs” Are Coming From

California and a few other places have banned the sale of non-rescued animals. This was great news and gave people hope that puppy mills would be in the past thanks to this law! However, pet stores are abusing a loophole and ignoring the law. Puppy mills are setting up fake rescues as a front and continuing to sell to pet stores. Sign the petition today demanding an amendment to the Pet Rescue and Adoption Act to close this dangerous loophole!

Warning: the video below contains disturbing content. Please use discretion.

New toxic management company at Woodlands (Formerly known as Branch Brook Gardens) in Belleville, New Jersey started killing/poisoning cats in October 2018. They refuse to attempt a (trap/neuter/return) TNR program. Police have been contacted but haven’t done anything. The kitten seen in the video above was The kitten was savagely beaten and crushed to death. The killing needs to end! Sign this petition to demand an end to this — those committing these crimes should be arrested and charged with cruelty!

9. Demand That Puffins be Taken off Menus in Iceland! 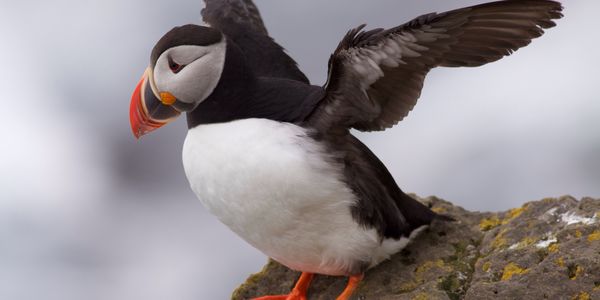 Source: Demand Puffins off the menu!

Puffins are threatened with extinction due to their rapid and ongoing population decline. Sadly, overfishing and climate change have created food shortages, and the classic sight of a puffin loading its beak with row upon row of fish may soon be hard to come by. Iceland is the only country in the world, where you can hunt Puffins. They are killed to be eaten! Sign this petition asking the government of Iceland to take them off the menu!

10. The Construction of a Mine in Australia Threatens Wildlife and the Environment! 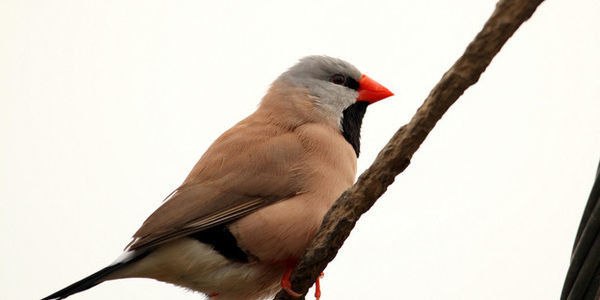 Source: The Construction of This Mine Will Doom Australia’s Bird of the Year

The black-throated finch won Guardian Australia’s bird of the year contest for 2019. But over the years, the bird has lost 88% of its historical range to agriculture, housing, and transportation projects. The proposal for a new project, the Carmichael Mine, a threatens the last bit of habitat left for the birds. Sign this petition to demand that this mine project be halted!