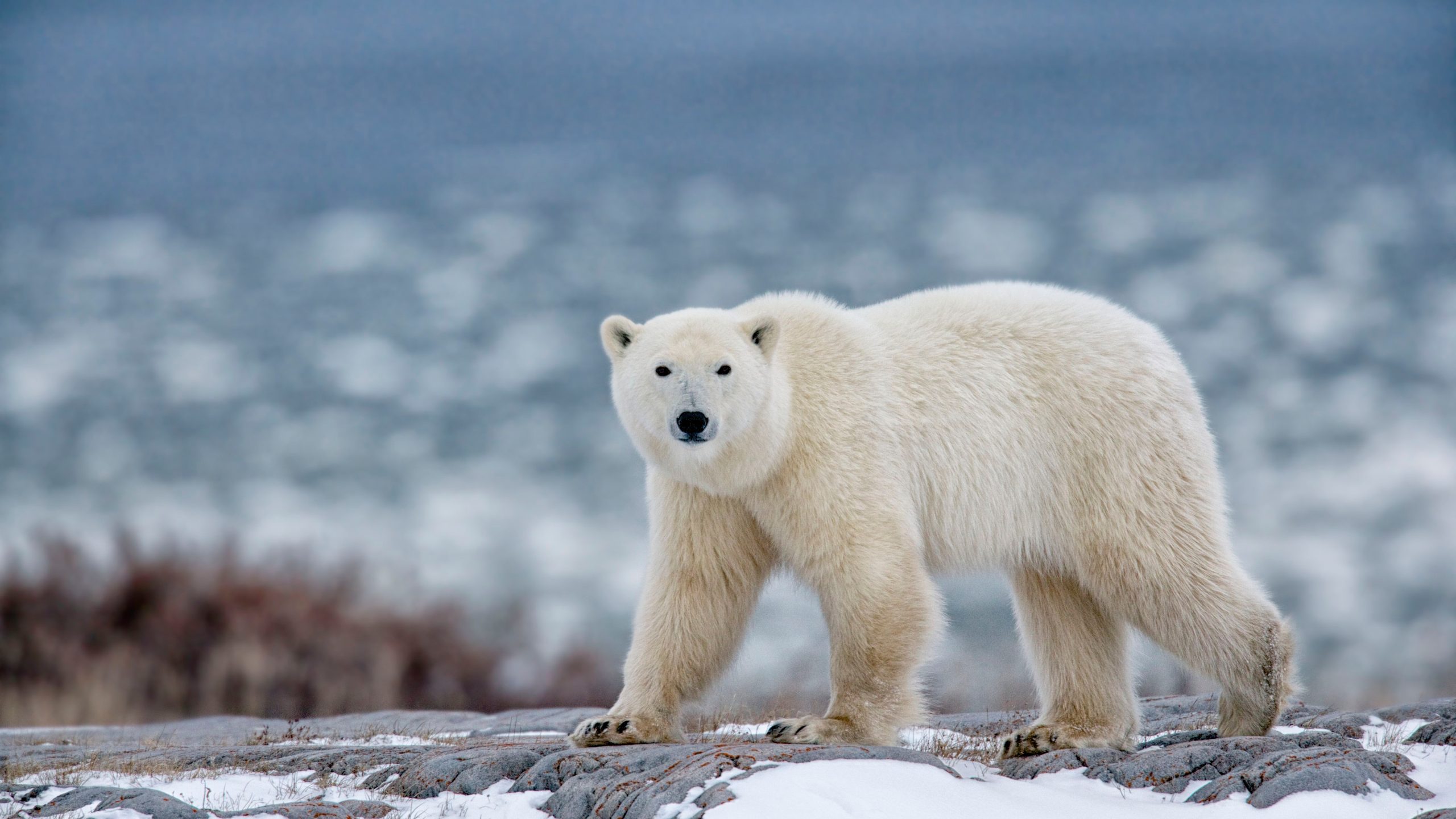 Scientists believe that climate change could cause polar bears to go extinct by the end of the century. With higher temperatures and less sea ice, polar bears will not be able to get enough food and provide for their children. Furthermore, one of the many environmental rollbacks that Trump made during his presidency includes opening up the Arctic, including vital polar bear habitat, to oil drilling and opening up 20 million acres of national preserve lands in Alaska for trophy hunting.  Human actions are obviously a huge threat to these amazing animals.

Another huge threat to polar bears is the commercial polar bear skin trade. While some officials and people who partake in polar bear hunting argue that it’s sustainable, experts disagree since “sustainability efforts” usually involve hunting the strongest bears with the best pelts, thereby disrupting natural selection. According to Samuel Iverson, head of the polar bear management unit for the Canadian Wildlife Service, almost 1,000 polar bears were killed every year from 1963 to 2016.  According to the Natural Resources Defense Council, “32,350 polar bear specimens (polar bears dead or alive, and their parts and derivatives) were traded internationally for all purposes between 2001 and 2010.”