Petition: Turn Off Lights at Night in Large Building to Protect Birds 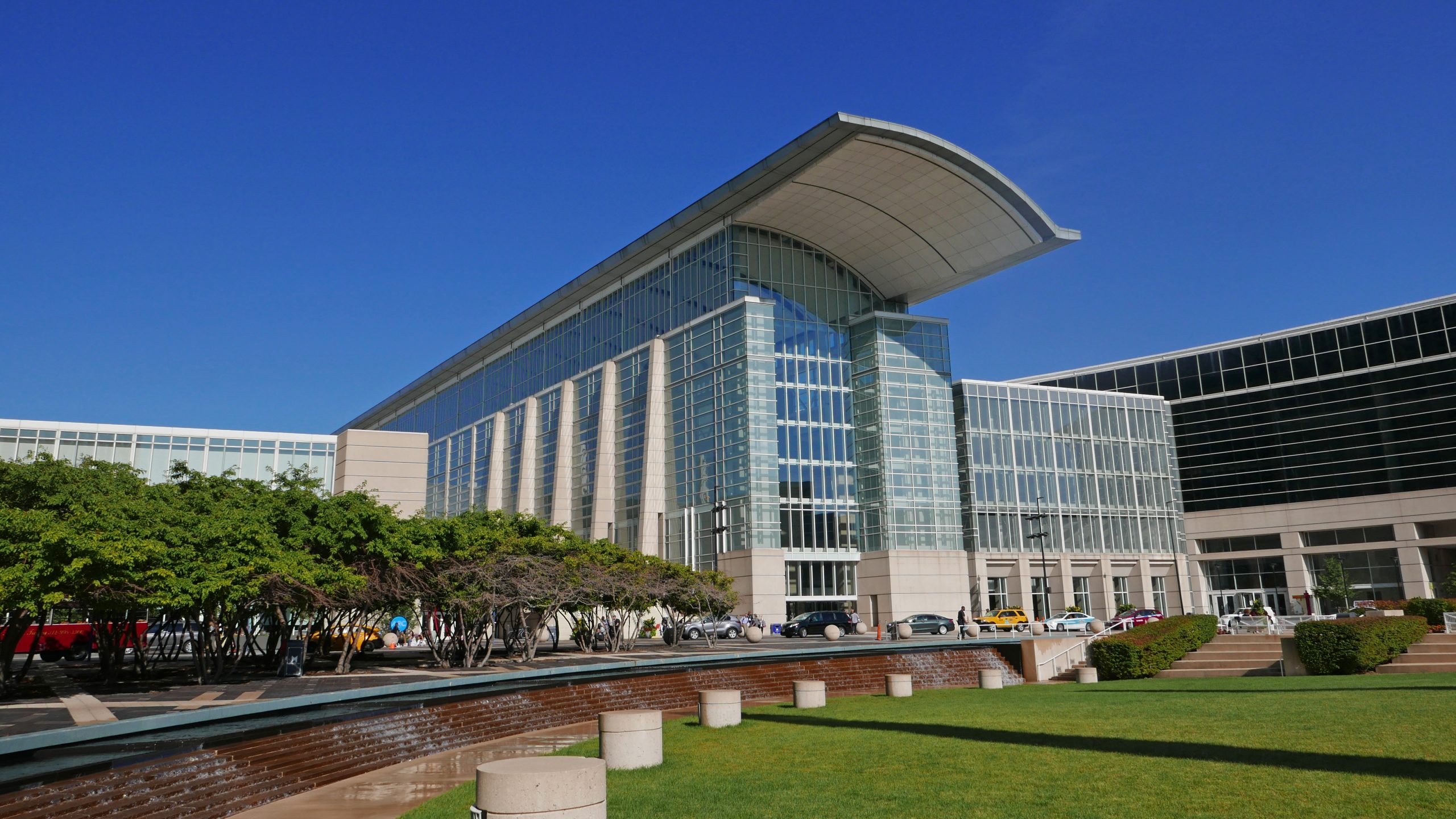 McCormick Place is a 2.6 million square foot convention center near downtown Chicago. It hosts all kinds of events, such as medical conferences, auto shows, and oddity expositions. The facility is the largest convention center in the US. It was also recently found to be causing huge problems for birds.

David Willard, a researcher from the Field Museum, has studied bird collisions for 40 years and recently released a study that outlines his findings. According to his research, every night, up to 200 birds die as a result of crashing into McCormick Place. While this statistic is heartbreaking, the study also provided a solution: turning off the lights at night. On nights when the lights were off, 11 times fewer bird collisions would occur during the spring migration season and 6 times fewer during the fall migration season.

Experts estimate that between 365 million and one billion birds die from crashing into glass-sided buildings every year in the U.S. During the daytime, glass often reflects back the sky, and thus, the birds fly right into them without hesitation. At night, the birds are attracted to the light emanating from inside the buildings. Some don’t sustain any life-threatening injuries, but most are killed immediately or suffer painful internal damage.

If this huge building turned off its lights at night, thousands of birds would be saved. There’s no reason not to make such simple, yet impactful change. Sign this petition to convince the McCormick Place convention center to prioritize birds and turn off as many lights as possible!