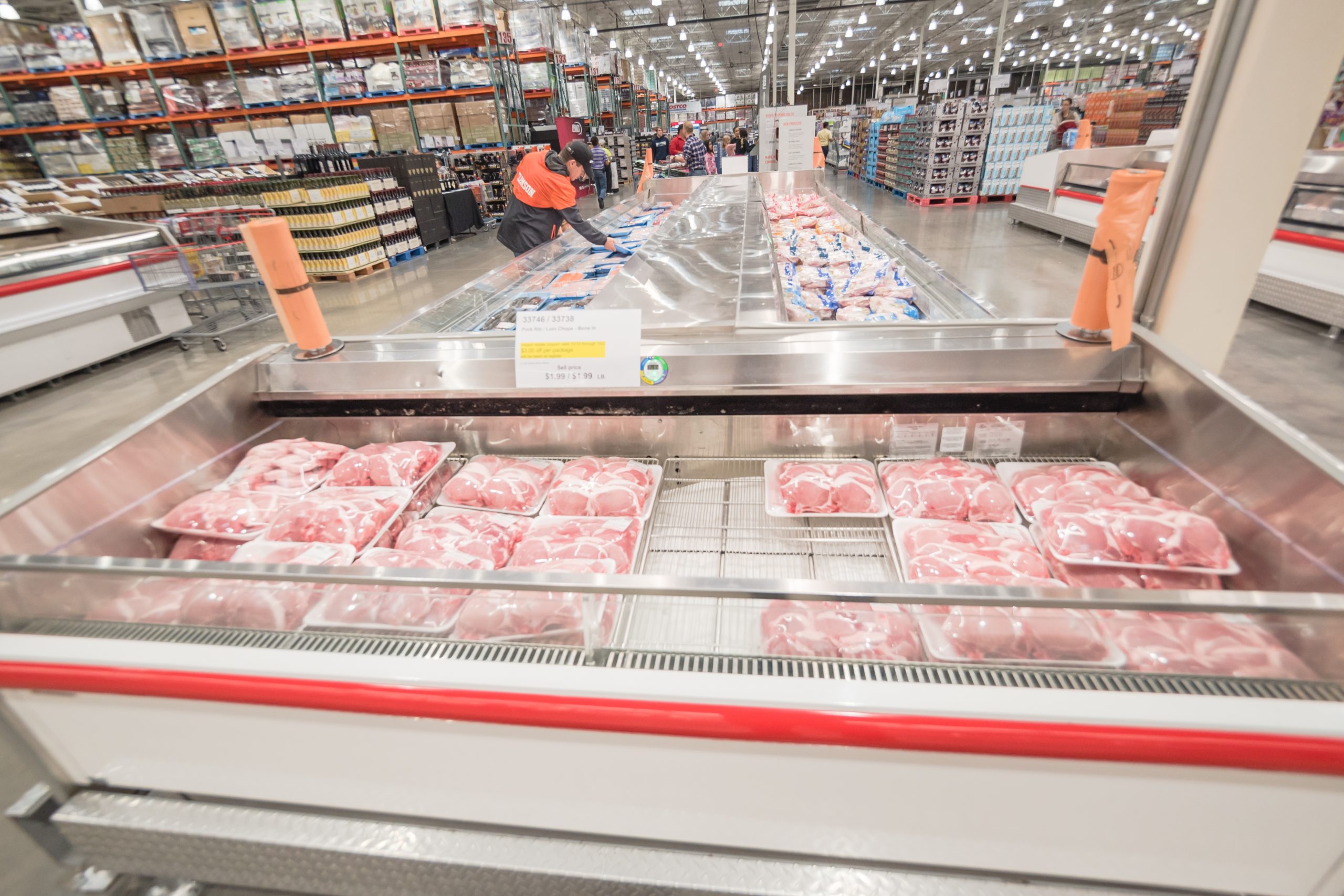 Factory farming is inherently cruel. Sadly, a lot of the abuse that we hear about – keeping animals in cramped, unsanitary conditions; declawing, dehorning, and debeaking; separating mothers and babies; roughly handling animals; and so on, are standard practices. Many people are becoming more aware of these atrocities, however, most people still live oblivious to reality and support this cruel industry. Fortunately,  undercover investigators are doing the difficult, yet important work of documenting the horrible conditions on factory farms so that people can no longer ignore farm animals’ suffering.

Even for those who know what goes on in factory farms, the results are shocking each time new undercover footage is released. It’s heartbreaking to witness animals being electrically shocked, jabbed, punched, kicked, and forced to endure other types of abuse at large farms such as Dick Van Dam Dairy and suppliers for St Helen’s goat milk. At Herta facilities, pigs were neglected so severely that they were found cannibalizing a deceased pig. The abuse is shocking and sadly, more cases keep coming to light.

Recently, Direct Action Everywhere (DxE) investigators recorded footage of the cruel and dangerous practices at Harris Beef farm in Selma, California. The footage not only showed a lack of social distancing precautions, but also workers slitting the throats of restrained, conscious cows. The cows weren’t stunned first, which means that the cows endured a slow, painful death. Not only is this terribly inhumane, but it also violates industry regulations. Thus, DxE filed complaints with officials and requested an immediate investigation.

Priya Sawhney, a DxE spokesperson, commented, “We must hold our government officials accountable to the will of the people, and the people don’t support animal cruelty.”

Harris Beef is a huge supplier for Costco, which is the world’s largest retailer of choice and prime beef. They need to stand up against the animal abuse and cruelty shown in this footage. Sign this petition to demand that Costco cut ties with Harris Beef in California!