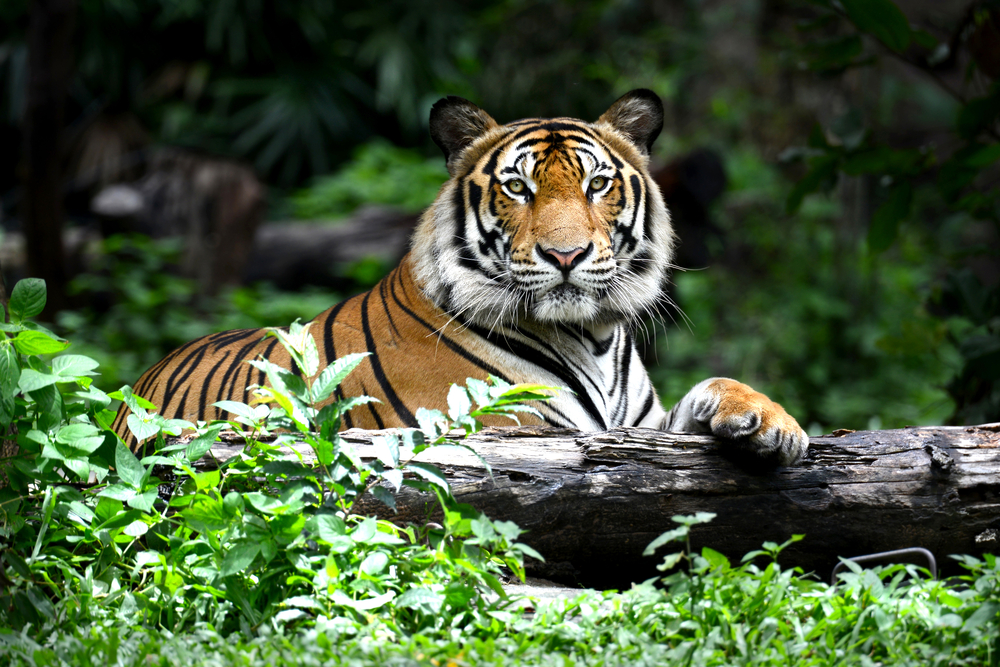 A new piece of legislation has been proposed that could mark a monumental step in wildlife protection and change the landscape and availability of illegal wildlife trade.

The Wildlife Conservation and Anti-Trafficking Act of 2019 was proposed by Congressman John Garamendi and co-sponsored by Congressman Don Young at the end of January. The act was proposed with goals set out for wildlife conservation, providing agencies with stronger anti-trafficking enforcement, which would all come from funding outside the expense of taxpayers. Should the proposal be passed, the legislation would also station U.S. Fish and Wildlife agents abroad, as well as provide funding for ape conservation.

Criminal activity such as illegal poaching has been a major contributor to species becoming endangered, a reason why Garamendi proposed this bill. “Poachers, traffickers, and transnational criminal organizations responsible for human rights abuses are driving iconic wildlife to extinction around the world,” Garamendi said. A change like this by the United States would be very influential, especially since the United States is ranked second to Asia for its demand of wildlife parts. If the proposal passes, it would follow another key victory for the animal activism battle happening within the country, after a new law in Virginia marked animal cruelty a felony.

Some of the most famous animals that poachers and traffickers target are also amongst the list of endangered species. Elephants, tigers, and rhinos are all very valuable on the black market, and as a result their populations have diminished significantly. The effects of wildlife crimes are not solely felt by the targeted animals either, as they also impact our environment and local communities.

To show your support for this bill, sign this petition. It is important to emphasize to congress the importance of this bill and all the positive results that would come from it.